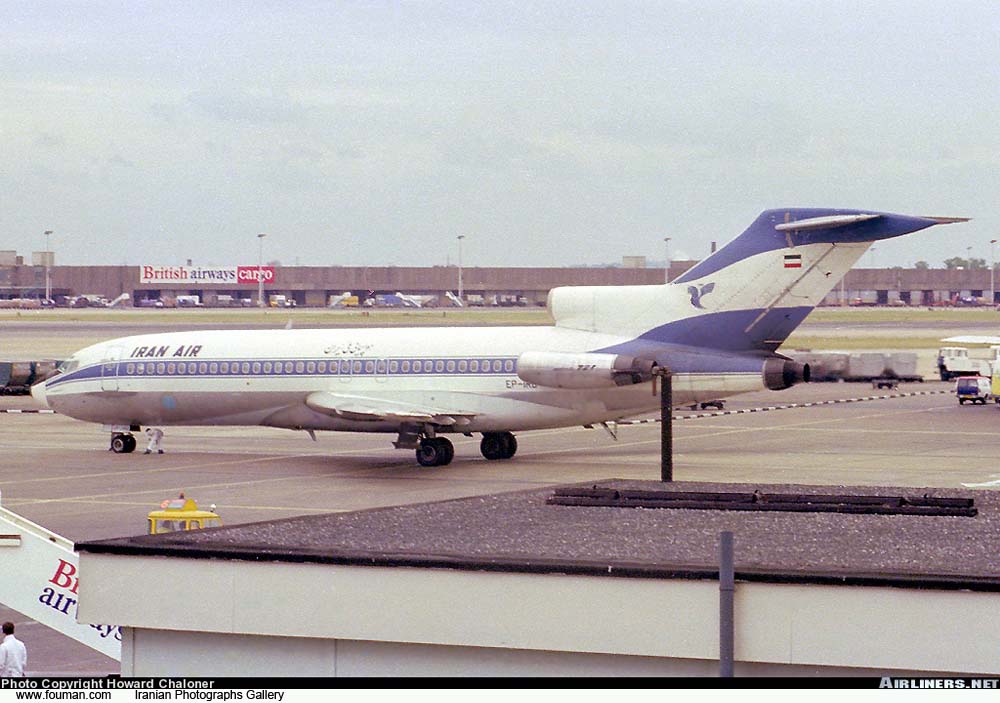 By Deirdre Hughes
Boeing (BA) and General Electric (GE) said they have received licenses from the U.S. Treasury Department to sell aircraft parts and services to Iran in the first such deals since the 1979 hostage crisis. The licenses cover parts needed to service engines and aircraft sold to Iran before the revolution. The limited licenses are allowed under temporary sanctions relief that began in January.

“This is an extremely limited allowance here to allow these companies to essentially keep planes that were sold 35 years ago in the air,” said Yahoo Finance Senior Columnist Michael Santoli. “It does show the power of the sanctions initially that a few months after they were eased a little bit, they’re scrutinizing every little proposal to do any business with Iran.”

Santoli said over time if there is a genuine thaw, as many on both sides expect, that will make a material difference for businesses. “There really are very, very few sizable markets in this world that big companies don’t have access to,” said Santoli. “By that reason alone, it matters a lot.”

A spokesman for General Electric said the new licenses give the company a green light to service 18 engines sold to Iran in the late 1970s. The service work will take place at facilities owned by GE or Germany’s MTU Aero Engines. Boeing said now that the license is approved it will reach out to Iran about specific requests.

Poll: Do you agree with the U.S. moves to ease sanctions and start doing business with Iran again?

dw.de 13/03/2015 Economy
Commerzbank has agreed to pay a hefty sum in a settlement with US regulators over illegal transactions with companies in Iran and Sudan. The dealings ...View Details» 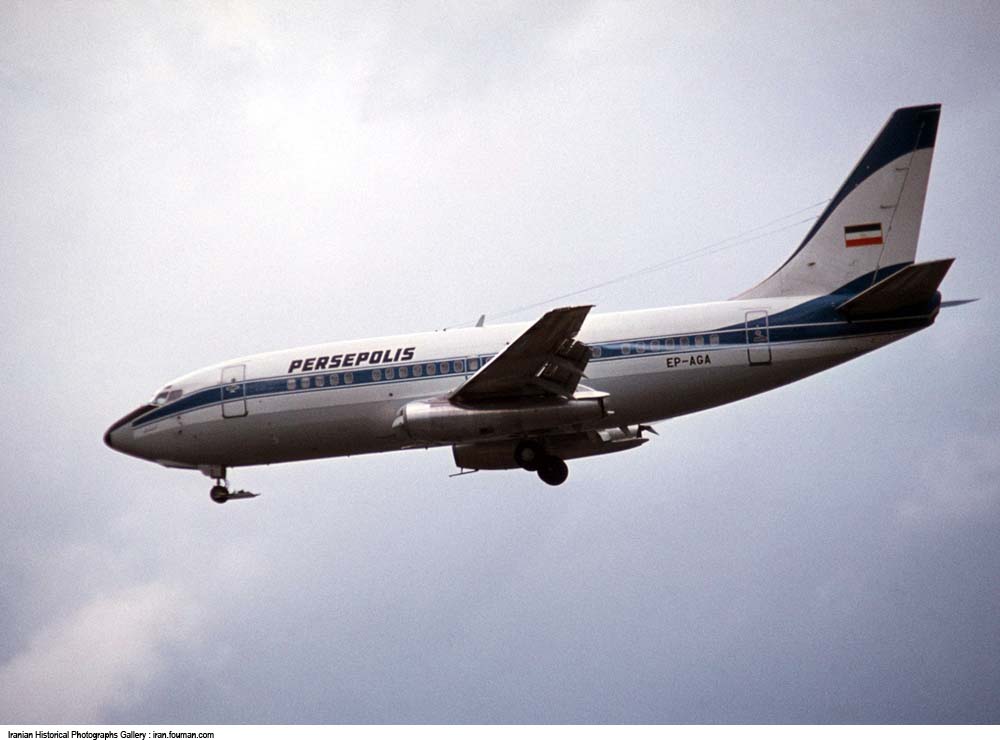 rt.com 04/04/2014 Economy
The US Treasury has awarded American-based Boeing and GE a license to sell spare parts to Iran. The move is part of a temporary sanctions relief deal ...View Details»