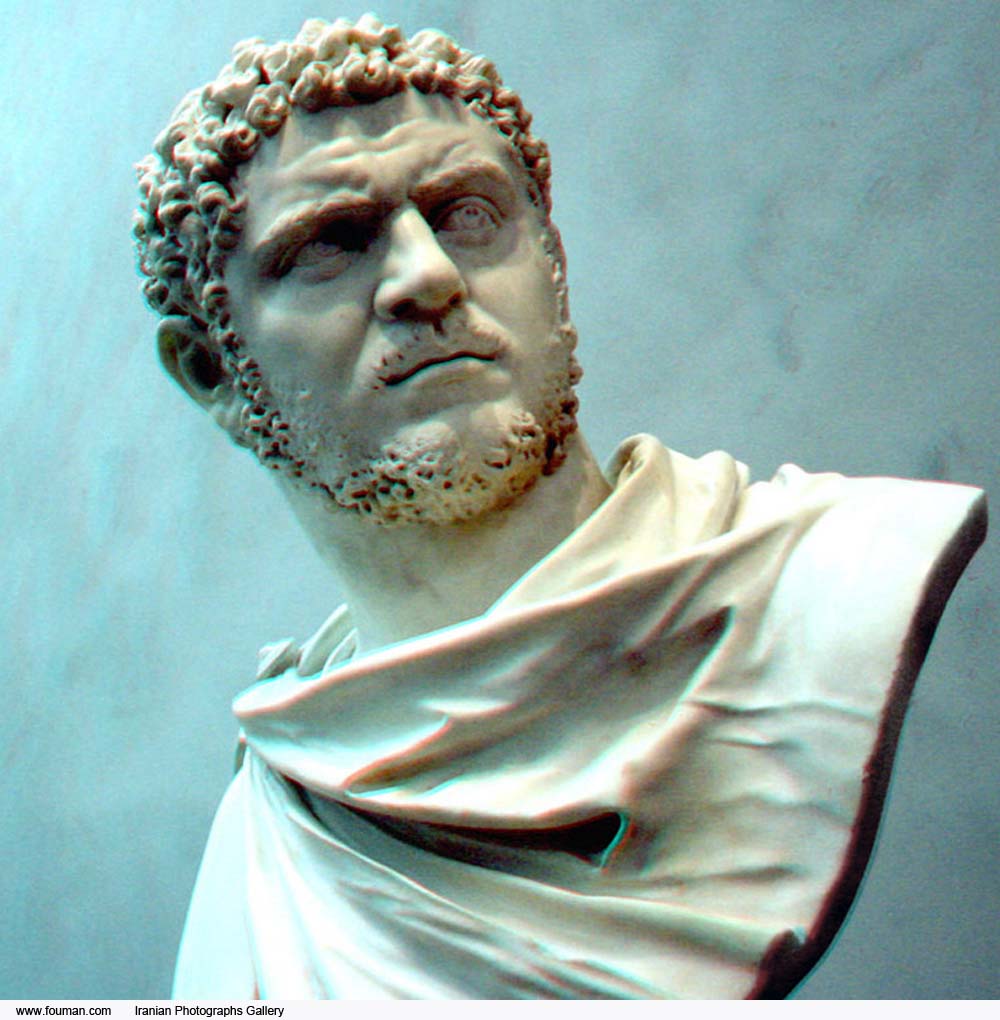 Near the end of the Parthian Empire (247 BC – 224 AD), Artabanus IV was at war with his brother Vologases VI who ruled in Babylon. The Parthian Empire also known as the Arsacid Empire, was a major Iranian political and cultural power in ancient Iran better known as ancient Persia.
The Roman emperor Caracalla wanted to take advantage of this situation and set out for an expedition towards east in 216. According to the historian Herodian, in 216, Caracalla tricked the Parthians into believing that he accepted a marriage and peace proposal, but then had the bride and guests slaughtered after the wedding celebrations. The thereafter ongoing conflict and skirmishes became known as the Parthian war of Caracalla. After crossing Tigris and plundering and destroying some towns including Arbela,, Artabanus IV at the head of an army defeated him and made him retreat to Carrhae where he was murdered by one of his own men on April, 8, 217. While travelling from Edessa to continue the war with Parthia, he was assassinated while urinating at a roadside near Carrhae on 8 April 217, by Julius Martialis, an officer of his personal bodyguard. Herodian says that Martialis' brother had been executed a few days earlier by Caracalla on an unproven charge; Cassius Dio, on the other hand, says that Martialis was resentful at not being promoted to the rank of centurion. The escort of the emperor gave him privacy to relieve himself, and Martialis then ran forward and killed Caracalla with a single sword stroke. The assassin's fate is unknown.
Caracalla was succeeded by his Praetorian Guard Prefect, Macrinus, who was most probably responsible for having the emperor assassinated.
Caracalla's successor, Macrinus also faced a costly defeat at Nisibis. As a result, this forced the Romans to conclude a peace treaty according to which they gave up their conquests, gave back what was looted, 200 million Sestertius to the Parthian ruler Artabanus IV in return for peace.
On June, 8, 218 AD, Macrinus, deserted by most of his soldiers, was soundly defeated in the battle against Elagabalus, a new claimant to the Roman throne and fled towards Italy disguised as a courier. He was captured and later executed in Cappadocia. His son Diadumenianus, sent for safety to the Parthian court, was captured and also murdered.... 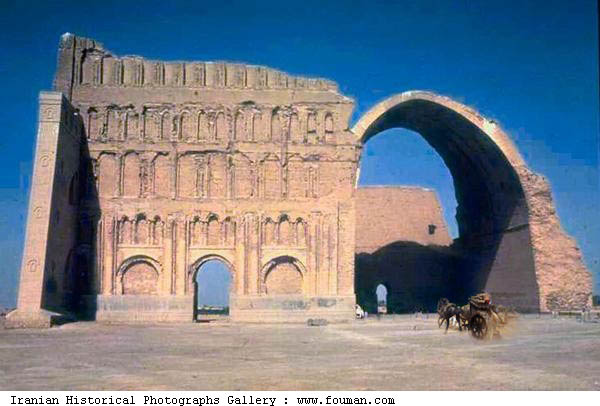 1host2u.com 03/10/226 History
Ardeshir Babakan, the founder of the Sassanid Empire who had just proclaimed Shahanshah married Mitra the daughter of Vologases V who was succeeded by...View Details»

Victory for the Roman Empire over Persians at The Battle of Satala ... 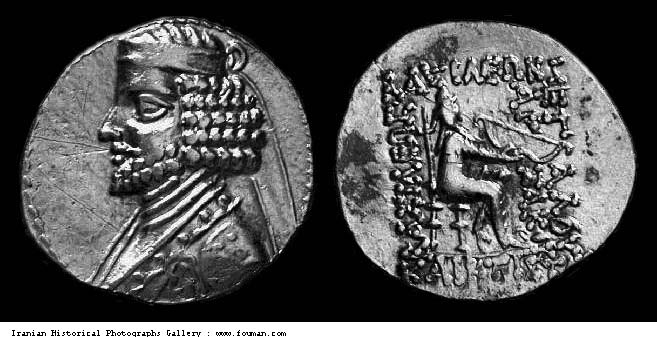 Feast your Eyes | The Majalla Magazine...

majalla.com 13/09/2013 News
(Parseed) - (The Majalla) By Juliet Highet An display of ancient Iranian artistic and technical excellence that cannot be beaten A permanent display...View Details»