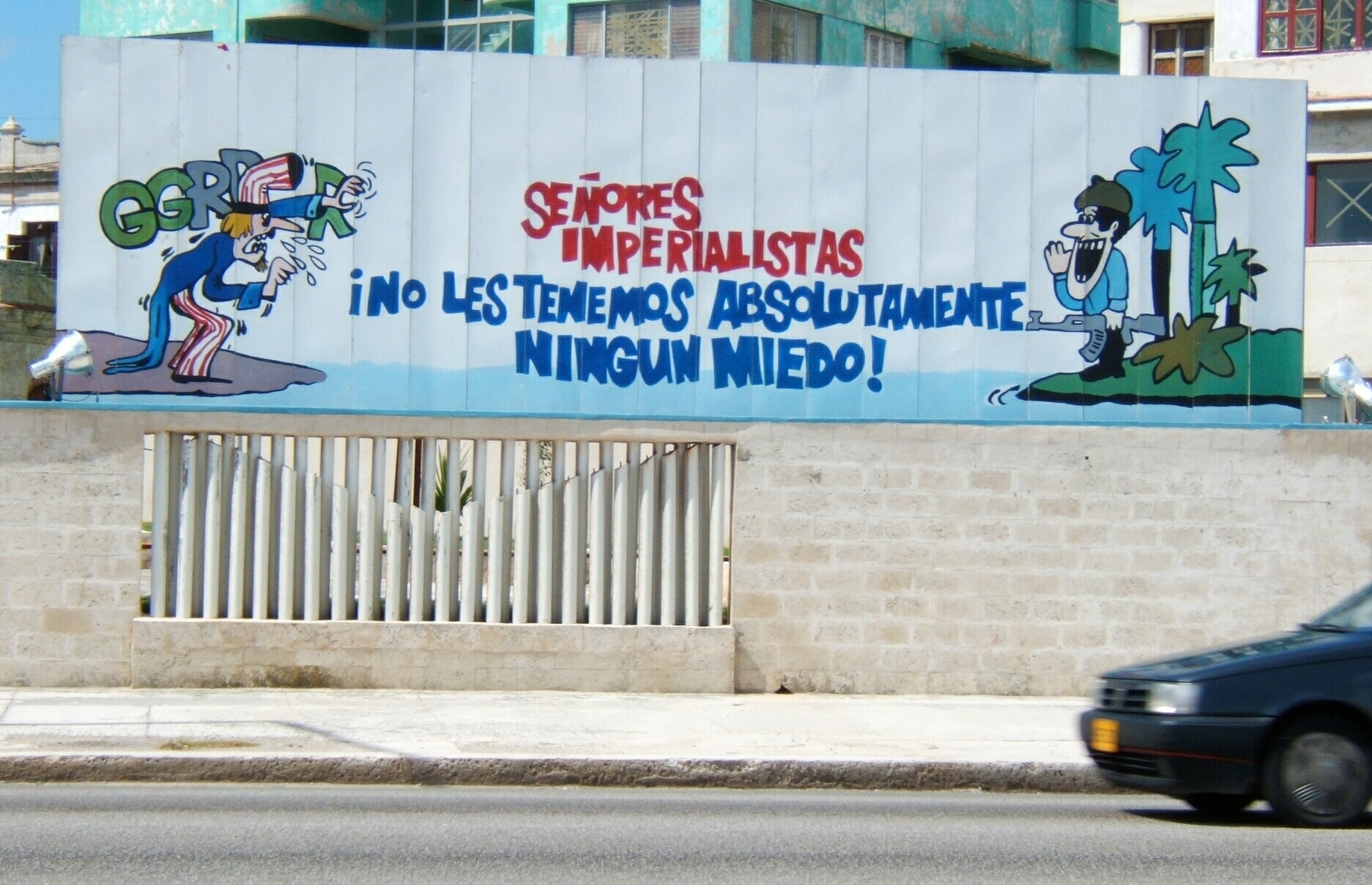 By Michelle Nichols
NEW YORK (Reuters) -U.S. President Joe Biden's administration on Wednesday continued Washington's tradition of voting against an annual United Nations General Assembly resolution calling for an end to a U.S. economic embargo on Cuba.
The resolution was adopted for the 29th time with 184 votes in favor, three abstentions and two no votes - the United States and Israel. The U.N. vote can carry political weight, but only the U.S. Congress can lift the more than 50-year-old embargo.
The United States consistently voted against the U.N. resolutions for 24 years but abstained for the first time in 2016 under former President Barack Obama, as Washington and Havana forged a closer relationship.
Washington then returned to opposing the resolution under President Donald Trump's administration. Trump also rolled back nearly all measures Obama had taken to ease the embargo and improve ties between the United States and its old Cold War foe.
Biden vowed during his campaign to reverse some of Trump's Cuba measures that "have inflicted harm on the Cuban people and done nothing to advance democracy and human rights." But he has yet to make good on that pledge and his administration has said a shift in policy toward Cuba is not among its top priorities.
U.S. diplomat Rodney Hunter told the U.N. General Assembly before the vote that sanctions were one set of tools in Washington's broader effort toward Cuba to advance democracy, promote respect for human rights and help the Cuban people exercise fundamental freedoms.
"We therefore oppose this resolution," Hunter said. "We recognize the challenges the Cuban people face. That is why the United States is a significant supplier of humanitarian goods to the Cuban people and one of Cuba's principal trading partners."
Cuba said earlier this month the decades-old U.S. trade embargo cost it a record total of more than $9 billion over the last financial year, hurting its ability to tackle the coronavirus pandemic.
Foreign Minister Bruno Rodriguez told the General Assembly that sanctions had made it harder for Cuba to acquire medical equipment needed to develop its own COVID-19 vaccines and for other uses as well as equipment for food production.
"Like the virus, the blockade asphyxiates and kills, it must stop," Rodriguez told the General Assembly.
The vote on Wednesday was originally set for October last year but was postponed due to the pandemic.
The General Assembly adopted the resolution as Cuba struggles with a severe economic downturn, marked by widespread shortages of basic goods and as COVID-19 cases hit a record of 2,055 on Wednesday.
Government critics say the real, underlying problem is the inefficient state-run economy and market-style reforms that have not been sufficiently radical.
(Additional reporting by Nelson Acosta and Sarah March; Editing by Chizu Nomiyama and Bill Berkrot)
The United States embargo against Cuba prevents American businesses, and businesses with commercial activities in the United States, from conducting trade with Cuban interests. It is the most enduring trade embargo in modern history. The United States first imposed an embargo on the sale of arms to Cuba on March 14, 1958, during the Fulgencio Batista regime. Again on October 19, 1960 (almost two years after the Cuban Revolution had led to the deposition of the Batista regime) the U.S. placed an embargo on exports to Cuba except for food and medicine after Cuba nationalized American-owned Cuban oil refineries without compensation. On February 7, 1962 the embargo was extended to include almost all exports. Since the year 2000, the embargo no longer prohibits the trade of food and humanitarian supplies.
As of 2018, the embargo is enforced mainly through six statutes: the Trading with the Enemy Act of 1917, the Foreign Assistance Act of 1961, the Cuban Assets Control Regulations of 1963, the Cuban Democracy Act of 1992, the Helms–Burton Act of 1996, and the Trade Sanctions Reform and Export Enhancement Act of 2000. The stated purpose of the Cuban Democracy Act of 1992 is to maintain sanctions on Cuba as long as the Cuban government refuses to move toward "democratization and greater respect for human rights". The Helms-Burton Act further restricted United States citizens from doing business in or with Cuba, and mandated restrictions on giving public or private assistance to any successor government in Havana unless and until certain claims against the Cuban government were met. In 1999 President Bill Clinton expanded the trade embargo by also disallowing foreign subsidiaries of U.S. companies to trade with Cuba. In 2000, Clinton authorized the sale of food and "humanitarian" products to Cuba.
--- ---
...

therealnews.com 24/04/2019 Military
The Trump administration is ramping up its campaign against Iran by announcing it will end waivers allowing eight countries to continue importing Iran...View Details»