The fight between supporters of the conditional monarchy and the Qajar despots was heating up. The Qajar puppet kings who were supported by the Russians were trying to regain power. Salaroddoleh, son of Mozaffaroddin Shah proclaimed king and started a fierce fight against the new democratic movement of Iran. On May, 6, 1912, the government forces were defeated by Salaroddoleh and left the battlefield. The central government appointed the police chief Yeprem khan, from Armenian descent to counter the uprising but he was killed in the battlefield on May, 19th. Salaroddoleh continued fighting in western Iran for some years.... 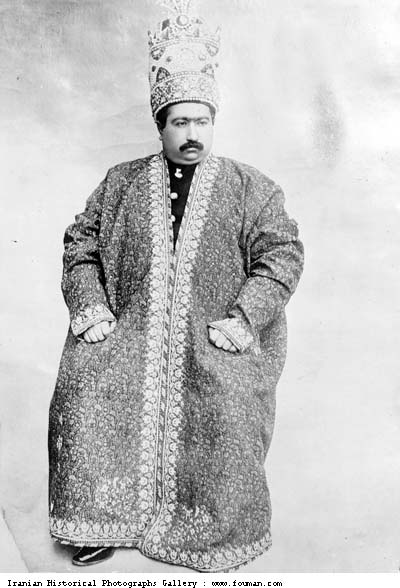 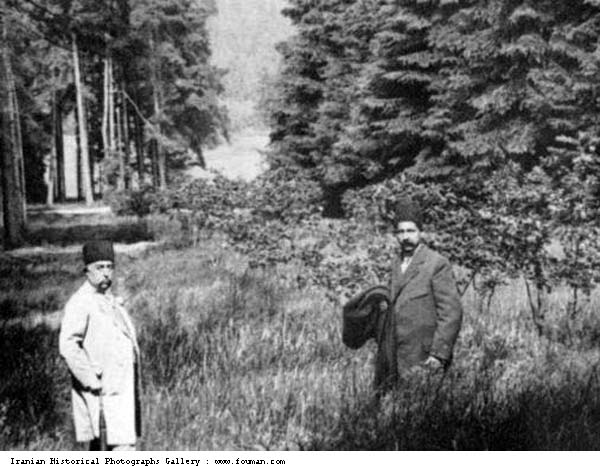 1host2u.ir 01/01/2012 Media
Mozaffaroldin Shah in France. In 1900, an agreement was made between Iran and France for the French to run exacavations and they were entitled to keep...View Details» 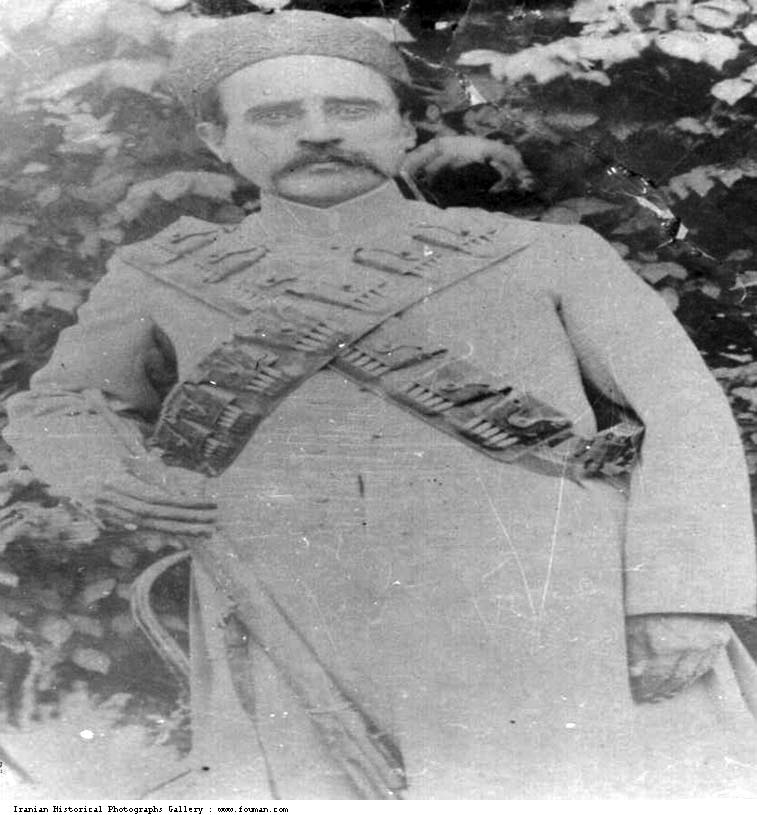 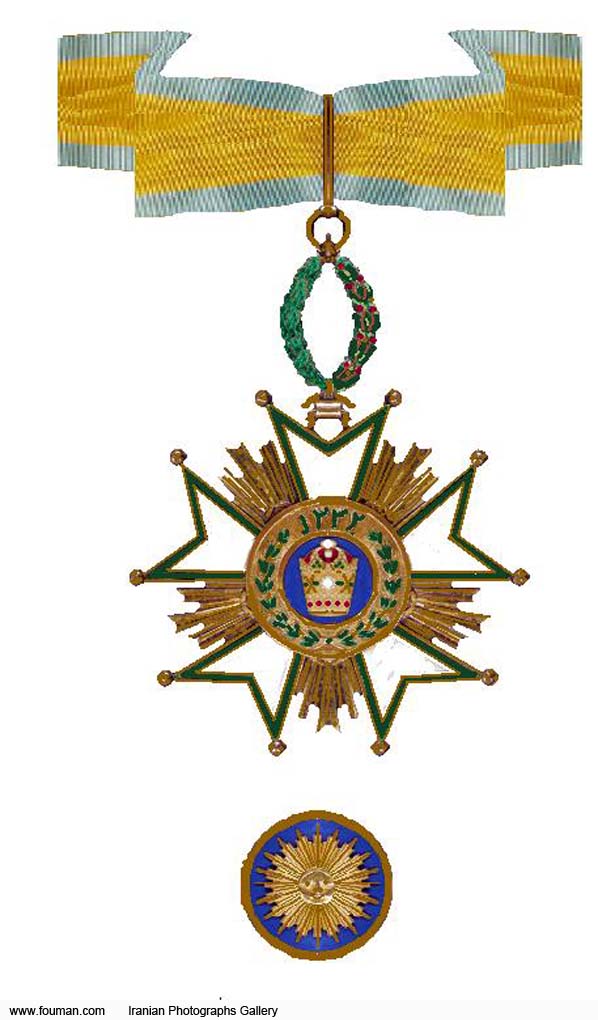 1host2u.ir 01/01/2012 Media
The Order of the Crown was founded in 1900 by Mozaffaroddin Shah of Qajar dynasty.The ribbon was changed into skyblue and cornyellow. It was not as se...View Details»