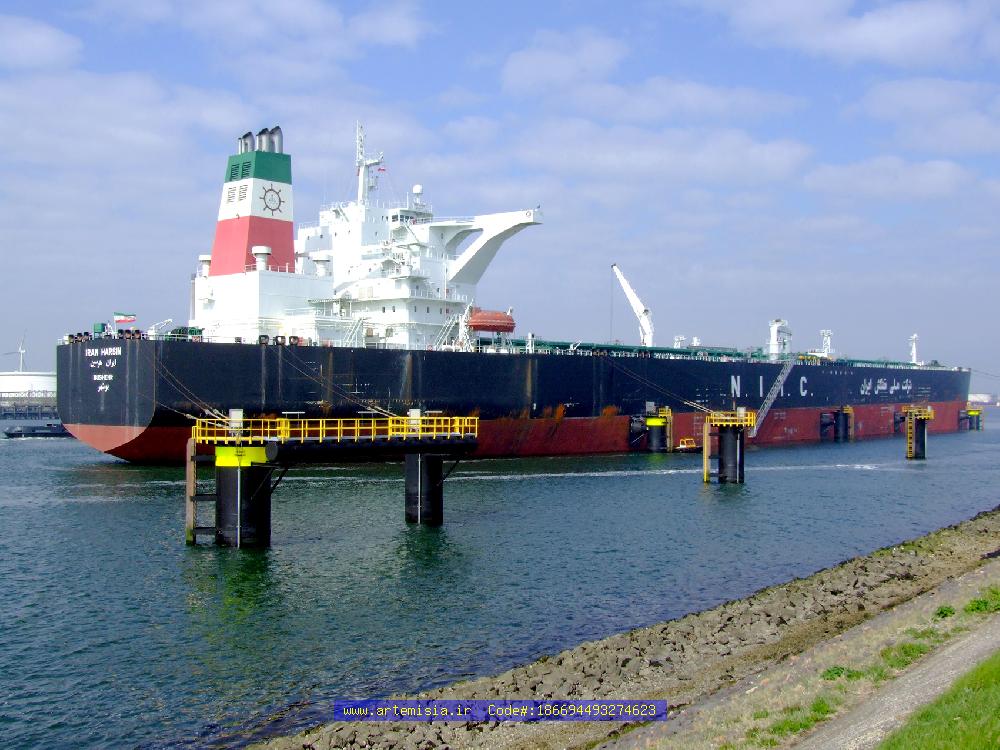 By Caitlin McFall
Top officials in the Biden administration are working to stop two Iranian vessels headed for Venezuela and Cuba that are believed to be carrying arms, a report said Wednesday.
Senior officials are pushing Caracas and Havana through diplomatic channels to block the Iranian ships from docking, Politico first reported.
Government officials in surrounding nations have also reportedly been contacted to help prevent the transfer of arms.
Strict sanctions were placed on Venezuela and its oil industry under Donald Trump.
President Biden has yet to reverse the economic restrictions -- though White House officials suggested he may be willing to soften the sanctions if the Nicolas Maduro regime seeks a resolution of its conflict with the opposition party.
But according to U.S. officials familiar with the discussions, the Venezuelan government is using the threat of an arms transfer to negotiate for sanction relief with the U.S., reported Politico.
The White House and State Department did not immediately return Fox News' questions on the situation.
The U.S. seized oil from four Iranian tankers in August 2020 and has successfully disrupted oil deliveries over the last year by threatening increased sanctions.
The sanctions on Venezuela have prevented the country from being able to access oil supplies and have left the country desperate for petroleum sources.
Some Democrats on the Hill have pushed the Biden administration to lift these sanctions, arguing they are furthering human rights crises in the region.
Iran – which has also been at loggerheads with the U.S. over Trump-era sanctions – has continued to allow their vessels to progress towards Venezuela.
One of the ships, the Makran, is believed to be carrying fast-attack boats that could then be sold to Venezuela.
The Pentagon did not answer Fox News' questions but instead pointed to a statement issued last week by Pentagon press secretary John Kirby that said any delivery of weapons "would be a provocative act and a threat to our partners in this hemisphere."
"As such, we would reserve the right to take appropriate measures – in concert with our partners – to deter the delivery or transit of such weapons," he added.
U.S. officials have monitored the ships in recent weeks, but Kirby refused to comment on their progression in a press conference last week, telling reporters, "I'm not going to talk about intelligence matters."
"I don't even speak to future operations for U.S. Navy ships, I'm certainly not going to make a practice of speaking for future operations of a foreign Navy," he added.
---US officials work to stop Iranian vessels carrying arms to Venezuela, Cuba ---
...

Trump tells aides he does not want US war with Iran...

msn.com 18/05/2019 Politics
WASHINGTON (Reuters) - U.S. President Donald Trump has told his top advisers he does not want to get the United States involved in a war with Iran, th...View Details»