Noam Chomsky: 'There's never been a moment in human history' like this one


World-renowned scholar and activist Noam Chomsky said humans are living through the darkest and most consequential time in history.
Speaking on Hill.TV, Chomsky said the current age is a “point of confluence of severe crises,” including the threat of nuclear war, climate change, a raging pandemic, economic depression and racial unrest in the United States.
“This is a unique moment in human history, not just my lifetime,” he said. “There’s never been a moment in human history where such a confluence of crises emerged and decisions about them have to be made very soon — they cannot be delayed.”
A longtime antiwar activist, Chomsky criticized President Trump for “systematically dismantling the protections offered some defense against nuclear war.”
“Leading experts like William Perry, former Secretary of Defense — a person not given to exaggeration, very conservative, very informed about these issues — argues that the threat is now greater than during the Cold War,” Chomsky said.
Perry made such an argument in an op-ed in The Hill in 2017.
Chomsky said the decisions governments make in dealing with the coronavirus pandemic will be consequential in the short term, but their decisions on climate change will be even more lasting.
“We will emerge somehow from the pandemic at terrible cost, mostly needless cause,” he said. “We will not emerge from the melting of the polar ice sheets — that’s permanent.”
“There were few decades left in which we could make a decision as to whether organized human life will survive on earth, or will succumb to the threat of environmental disaster,” Chomsky added.

A Brief History of America’s ‘Love-Hate Relationship’ With Immigration... 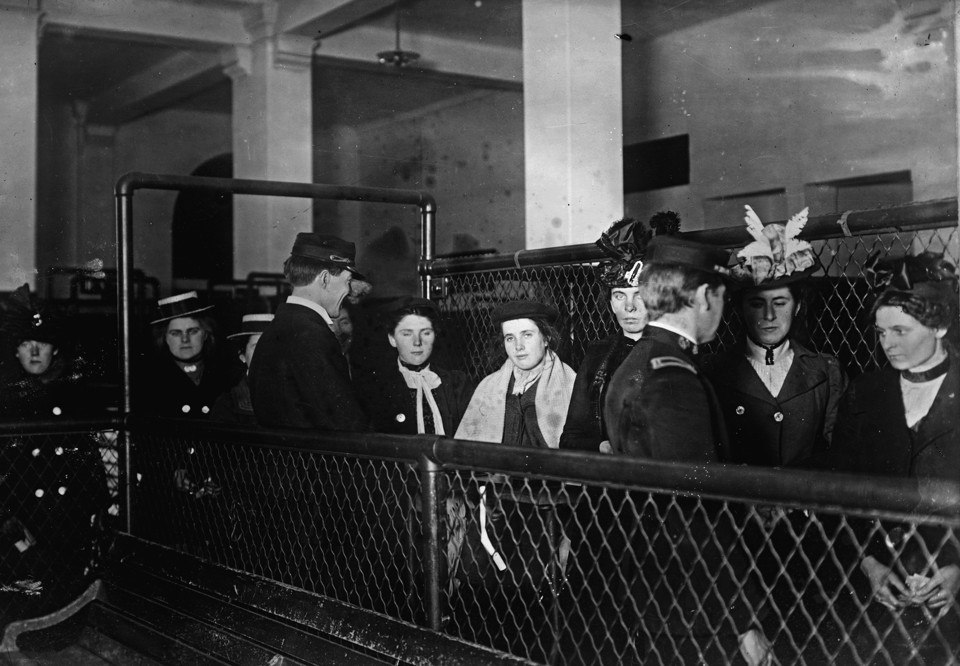