* * * By Florence Tan and Osamu Tsukimori | SINGAPORE/TOKYO
Iran's August crude oil exports jumped 15 percent from July to more than 2 million barrels per day (bpd), according to a source with knowledge of its tanker loading schedule, closing in on Tehran's pre-sanctions shipment levels of five years ago.
The No. 3 OPEC producer has more than doubled its crude exports, excluding the ultra light oil condensate, since December. Economic sanctions targeting Iran's disputed nuclear program were lifted in January, and it has been battling since then to regain market share lost to other Middle East producers over the previous four years.
The strong demand for Iran's crude in Asia and Europe has enabled it to raise its oil output to just over 3.8 million bpd as of this month, still shy of the 4 million bpd level Tehran says is a precondition for discussing output limits with Saudi Arabia and Russia.
Members of the Organization of the Petroleum Exporting Countries (OPEC) and Russia are expected to meet during the International Energy Forum in Algeria over Sept. 26-28 to discuss a possible output freeze to stabilize oil prices LCOc1 CLc1 that are still down around 60 percent since mid-2014.
"The only way for producers to maximize their revenues in a low oil price environment to meet budget requirements is to raise production," said Victor Shum, an oil analyst at consultancy IHS. "So there is unlikely to be any supply deal ... in late September," he said.
"We can expect Iran to continue to raise production."
August crude exports from Iran excluding condensate roughly doubled from a year ago to 2.11 million bpd, the source said, based on data compiled from tanker loading schedules.
The crude exports have climbed from 1.9 million bpd in June and 1.83 million bpd in July, the schedules showed.
Iran's August exports are the highest since January 2012, boosted by record purchases from the world's third-largest oil importer India and a 48 percent jump that brought European sales to 630,000 bpd, tanker loadings for last month also showed.
Other sources who track Iran's shipping data or who are familiar with its tanker loadings have slightly different figures for Iran's crude exports in August, but still show a near doubling since January.
For countries like Iran that do not report official trade data, counting tankers is the primary means of estimating their oil trade, although counts may vary from tracker to tracker.
Details on condensate loadings for August remain unclear. But if shipments of the ultra light oil were steady with this year's average of nearly 310,000 bpd, the total crude and condensate exports last month would be this year's highest at 2.41 million bpd, still short of average pre-sanctions exports of 2.5 million to 2.6 million bpd in 2011, according to figures from the U.S. Energy Information Administration.
Iran's crude exports excluding condensate to Asia in August were 1.48 million bpd, up from 1.40 million bpd in July and roughly steady to this year's previous peak in April.
Loadings headed for India reached a likely record of nearly 600,000 bpd last month, according to data stretching back at least 15 years, up 150,000 bpd from July, and topping 564,000 bpd loaded for China.
Japanese loadings were nearly 230,000 bpd, compared with about 92,000 bpd for South Korea.
Iranian oil was also loaded for Turkey, Greece, and Spain, and exports to Italy more than doubled from the previous month to 87,000 bpd, according to the schedules.
To further boost its exports, Iran expects to complete the building of a terminal by year-end for a new grade.
(Reporting by Florence Tan in SINGAPORE and Osamu Tsukimori in TOKYO; Additional reporting by Nidhi Verma in NEW DELHI; Editing by Tom Hogue)
--- ---...

What to Know About Doing Business in Iran... 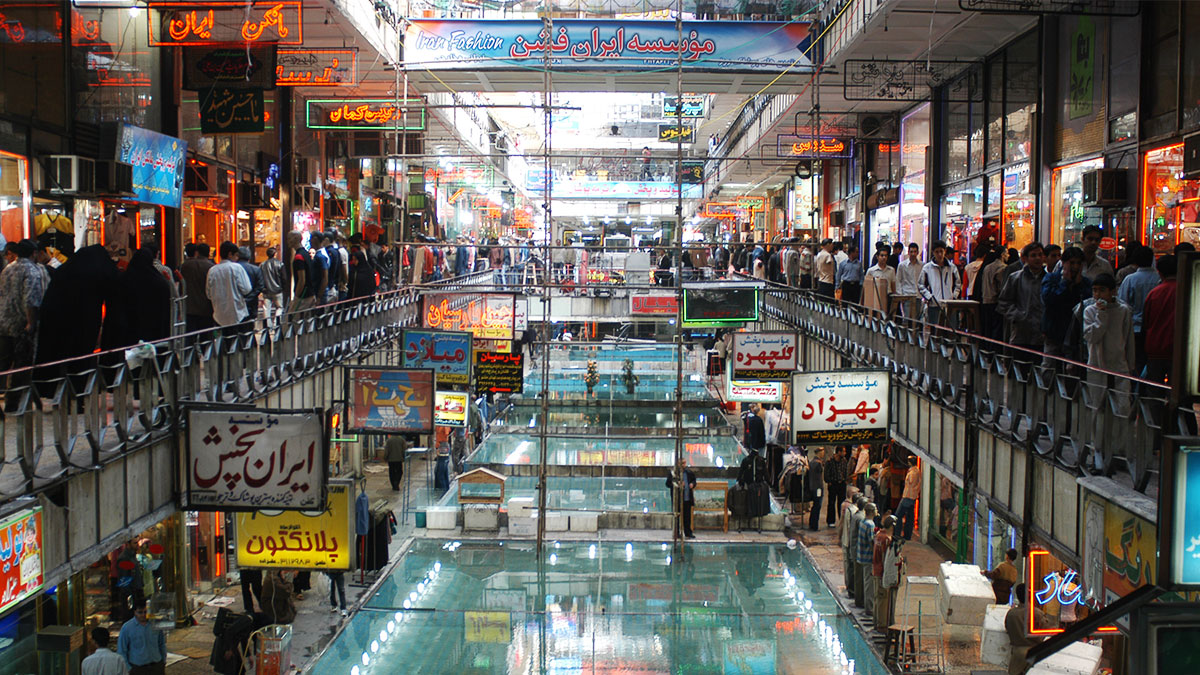 dailytimes.com.pk 06/06/2017 Politics
Iran is excelling in three fronts: Religiously, politically and economically. And it is not a faraway when Iran will become the true successor of Pers...View Details»