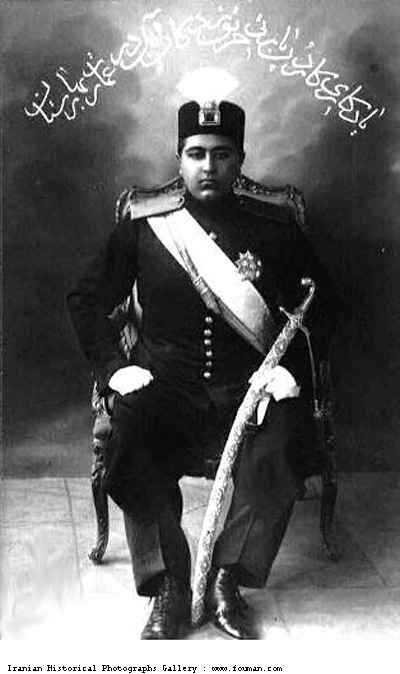 On Nov, 15, the ministry of foreign affairs informed all consulates that Iran has decided to move the capital to Isfahan because Russian armies were advancing towards Tehran. Germans, Austrians and Ottomans had already left Tehran at the same time with some representatives of the parliament that formed a national defense committee in Qom. But Ahmad Shah changed his mind just in time that he could form a resistance; thus giving the Allied Powers to take full control of the situation and manage the teenager king the way they wanted. The following day, the Russians had reached Karaj. On Nov, 17 Ahmad Shah accepts all offers on the table such as forming a cabinet of ministers just as the Allied Powers wished. In less than a year resistance leaded by the Iranian gendarmerie was crushed....