'Virus at Iran's gates': How Tehran failed to halt outbreak... 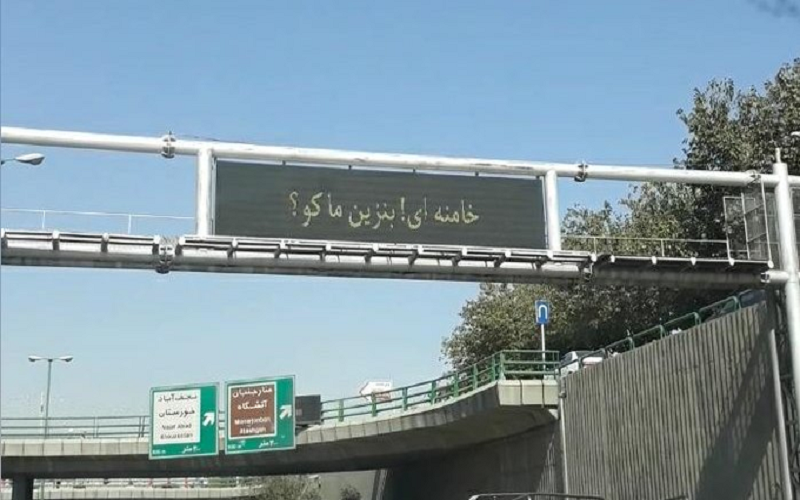 foreignaffairs.com 02/12/2016 Military
By Pedestrian In May 2015, the Iranian Committee to Find Missing Soldiers of the Iran-Iraq War announced the discovery—and imminent return—of 270 bodi...View Details»