FIFA told by Iran eventually women will be allowed at games

FIFA told by Iran eventually women will be allowed at games ...
sanluisobispo.com 02/03/2018 Auto 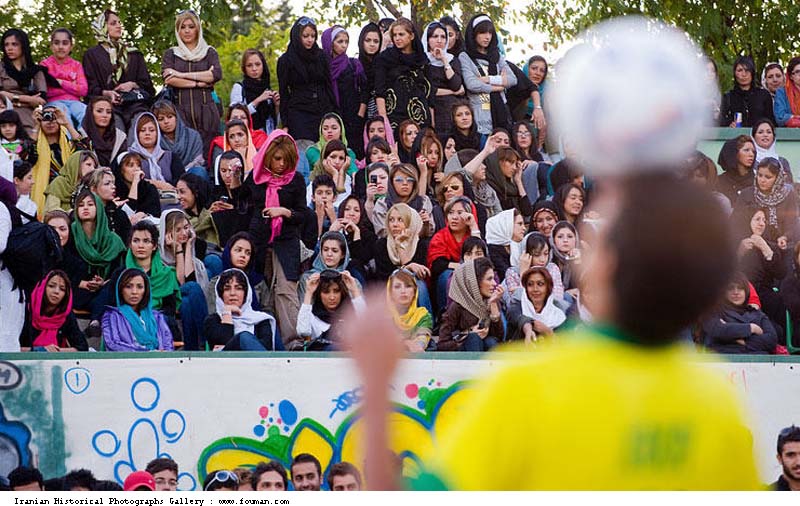 By ROB HARRIS AP Global Soccer Writer
LinkedIn
Google+
Pinterest
Reddit
Print
Order Reprint of this Story
March 02, 2018 10:35 AM
Updated 55 minutes ago
FIFA is still waiting for Iran to allow women into soccer matches, and still resisting sanctioning the country.
Just like predecessor Sepp Blatter five years ago, FIFA President Gianni Infantino has returned from a trip to Tehran with a reassurance from Iranian President Hassan Rouhani that women won't be shut out of stadiums for much longer.
But no timeframe was provided by Rouhani to change the law, and Infantino gave validation of the policy by attending the derby between Tehran men's teams on Thursday with only men allowed into Azadi Stadium.
Women did try to get in to watch Esteqlal play Persepolis but at least 35 were blocked. Infantino said they were "detained" while the interior ministry told Iran's state-run IRNA news agency that they "were instructed to a proper place by police."
Amid mounting criticism of the trip, Infantino sought to re-establish his commitment to gender equality on Friday by addressing the concerns at a "conference for equality and inclusion" at FIFA headquarters in Zurich.
"I asked (Rouhani), please to consider giving access to women in the stadiums," Infantino said. "I don't know how many people go to Iran and speak to the president of the country and ask him this."
But Infantino said he was more interested in engaging in a "dialogue" rather than ultimatums.
"I hope, I am confident, I was promised that women in Iran will have access to football stadiums soon," Infantino said. "We will see but I hope this experience which I made only yesterday afternoon can maybe help many, many women around the world."
If FIFA applied statutes fully, Iran could be suspended from world soccer rather than preparing to play at the World Cup as one of 32 finalists in Russia in June. Article Four prohibits "discrimination of any kind against a ... gender." A breach should be "punishable by suspension or expulsion" for a country's soccer federation, the rule states.
"I don't know what has a bigger impact," Infantino said. "If a bigger impact is made by condemning, criticizing, accusing, sanctioning or if you can have a bigger impact by trying to convince the president of a country to give access to football stadiums for half of his population.
"(Rouhani) promised me that this will be made. He just told me, 'You know in countries like ours, sometimes these things take a little bit of time.'"
During an address a day earlier in Tehran, Infantino made only a passing reference to women's soccer — and not the prohibition on access to stadiums for games like Teheran's derby.
"Of course for a big country like Iran much more can be done," Infantino said. "So my plea to all of you men and women, let's develop and encourage women's football because we need to care about 50 percent of our population."
While Infantino did use the speech to tell Iran "much more can be done," that was in reference to the awarding of television rights.
Iran has disregarded previous pleas from FIFA to open its stadiums to women. Blatter, who preceded Infantino as FIFA president, used stronger language in 2015 to express frustration at the lack of progress. Blatter said he was given the impression in 2013 by Rouhani that the "intolerable situation could change over the medium term."
"This cannot continue," Blatter wrote on the FIFA website in 2015. "Hence, my appeal to the Iranian authorities; open the nation's football stadiums to women."

supersport.com 17/11/2015 Sports
Iran, missing four players and two staff because of visa issues, brushed aside the challenge of US territory Guam 6-0 in a World Cup qualifier on Tues...View Details» 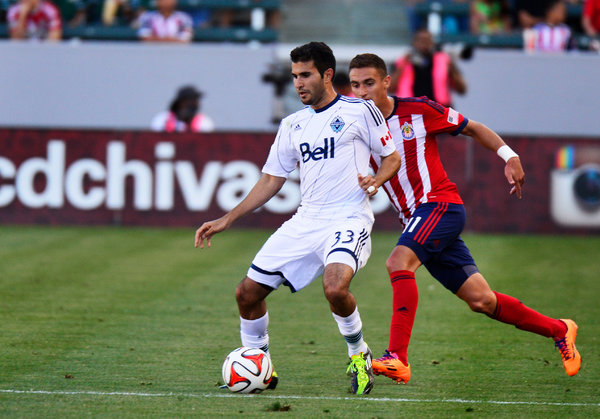