According to Iran's Customs Office's Information Technology and Communication Office, Iran has exported 75.5mln tons of non-oil products during the said period, adding that the figure shows a 15.3% increase compared with the same period last year.

However, the office said that the total value of the exported products was $33.78bln during the said period which shows a 2.5% decrease.

The country’s non-oil exports during the mentioned period include $8.52bln worth of gas condensates, $9.19bln of petrochemical products, and $16.24bln of other products.

According to the report, China, Iraq, the United Arab Emirates, India, and Afghanistan were among the top importers of the Iranian non-oil products.

Earlier, the Islamic Republic of Iran Customs Office had announced that the value of non-oil trade has stood at $62.507 billion in the first 9 months of the current Iranian year (started on March 21, 2013).

The latest figures released by the office demonstrate that Iran has earned $29,241 billion from exporting non-oil goods during the 9-month period. 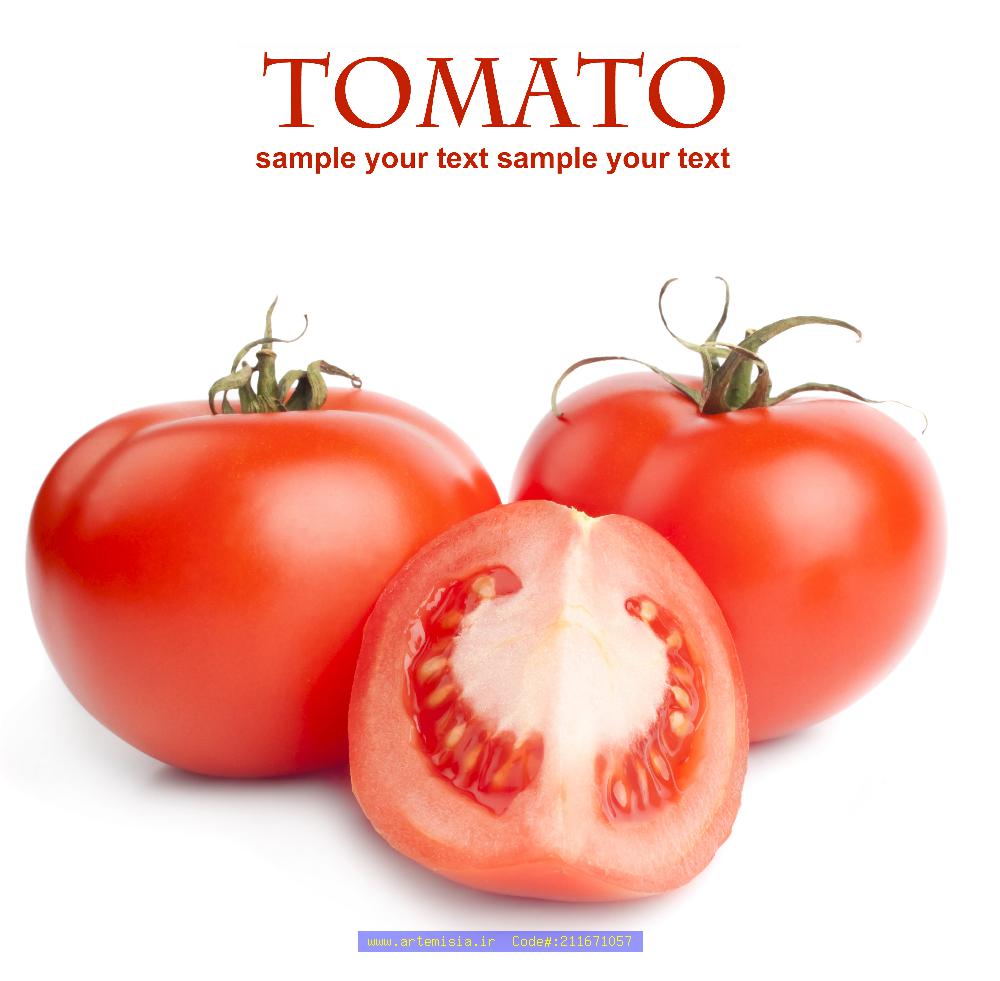 hortidaily.com 19/06/2020 Import-Export
Iran’s exports of tomatoes reached $97 million during the first two months of the current Iranian calendar year (March 21-May 21), according to data r...View Details»

english.irib.ir 05/11/2013 Economy
The Islamic Republic of Iran has exported over $21 billion of non-oil commodities in the first seven months of the current Iranian calendar year (st...View Details»