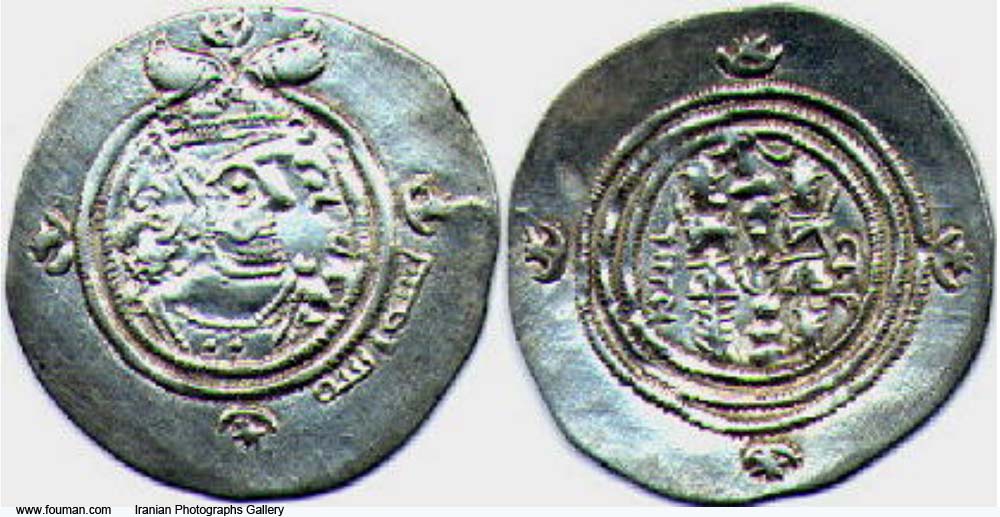 A group of 2000 Muslims calling themselves Mojahedin revolted against the third of the Rashedin Caliph and killed Osman on June, 20, 656. His body was left to rot for 3 days in his house in Medina and nobody dared touch it.
Anti-Caliphate sentiments grew with support for Imam Ali, the nephew of Prophet Mohammad who is believed to be his rightful successor by Shia Muslims appointed by the Prophet on March, 19, 632. However, right after the prophet passed away on June, 8, 632 a group of Arab tribal leaders appointed Mohammad's father-in-law Abu-bakr as his successor. Islam was expanding vigorously and tyranny of appointed governors had created discontent among subdued nations. Moreover, there were rivalries and power struggle between Hashemite, Omavi and other clans. As a matter of fact, those nomadic tribes did not have a well-organized administrative system and rule of sword was the only language they spoke.
Gradually, the Omavi family started living luxury lives, polygamy, slavery, usury, accumulation of wealth, and suppression of non-Muslims were among the main things that contradicted the original Islam. Osman built himself a luxury Palace in Medina, known as Al-Zawar and it was too much in the eye of tribes that used to live in tents until then. They started changing original teachings of Islam for their own good. Although different versions of Quran were destroyed and the remaining copy was believed to be the original holy book of Allah, different narrations and interpretations began to surface. Subsequently, revolts in Egypt, Kufa and Basra broke out that toppled governors appointed by Osman.
During the Hajj pilgrims of 656 AD, Osman was trying to take control and stop a probable civil war but during one of his speeches, things flared up and the 77 year old Caliph was hit in the head with a stone, he was taken home unconscious. The palace of Caliph Osman was taken under siege by ring-leaders of dissidents.
Finally, the rebels climbed the back wall and sneaked inside and struck blows at his head killing him on the scene. Thereafter the rioters maintained a presence round the palace in order to prevent the dead body from being carried to the graveyard. Only after three days, the corpse of the leader of the Islamic world could be carried out of his residence secretly before dusk. The rioters did not allow his family to bury him in the regular Muslim graveyard; he was instead buried in a Jewish cemetery nearby.
After Osman's death, Imam Ali became the leader of the Islamic world and founded the Shia faith.... 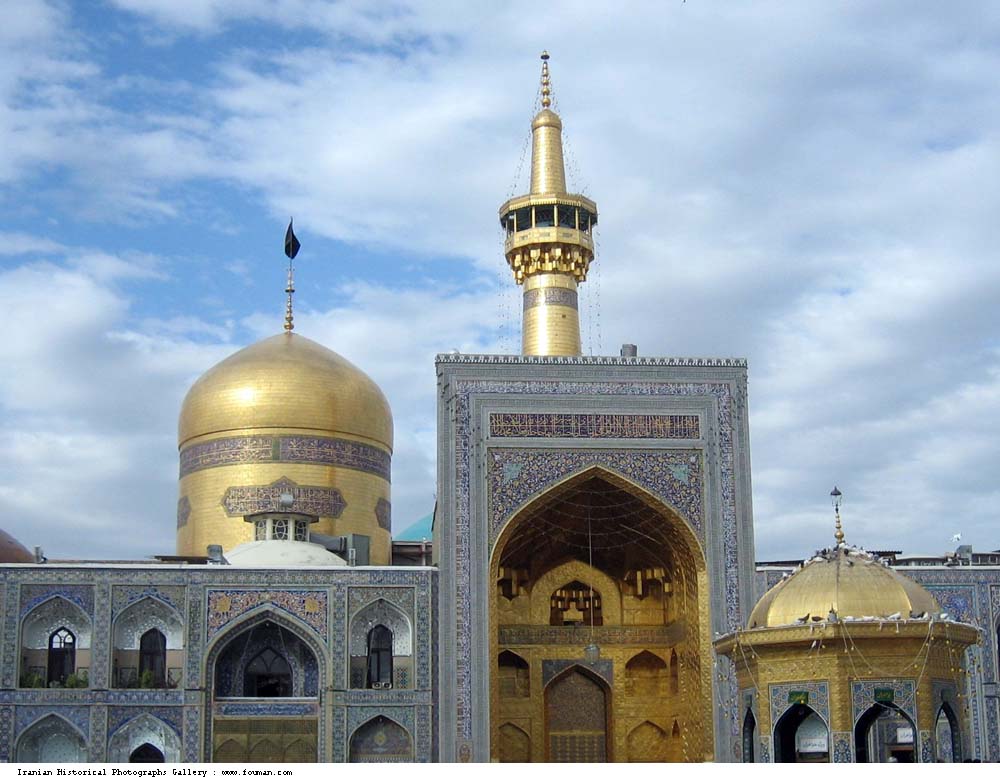 1host2u.com 01/02/766 History
Imam Reza was the seventh descendant of the Islamic Prophet Mohammad and the eighth of the Twelve Imams. He was born in the house of Imam Musa Kazem...View Details»

Ali defeats Aisha at Battle of the Camel ...