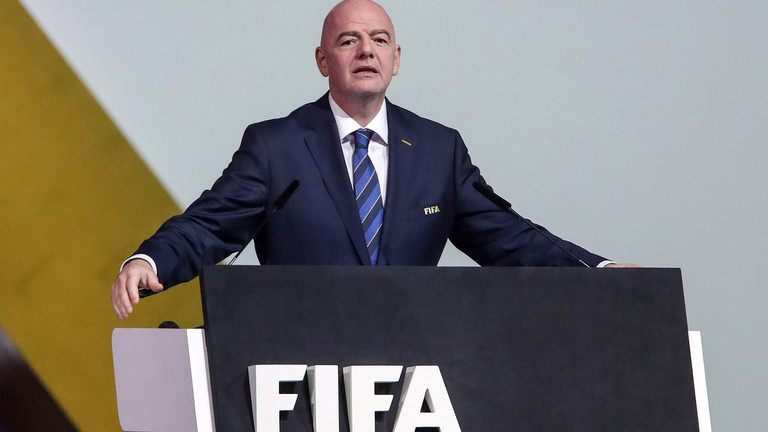 There were suggestions that Italy could be handed a back-door reprieve to the Qatar World Cup
Italy won't be handed a back-door entry to this year's World Cup in Qatar, FIFA boss Gianni Infantino has said.
There had been suggestions that the reigning European champions, who were shockingly eliminated from the World Cup qualification playoffs by rank outsiders North Macedonia, could be in line to replace Iran at the tournament if the Iranian team were to be expelled from the competition.
Those claims stemmed from unconfirmed reports that FIFA was mulling action against the Iranian Football Federation for reportedly refusing entry to around 2,000 female fans ahead of a World Cup qualifier with Lebanon, despite the women in question having legitimate tickets.
This came after FIFA warned Iran's footballing authorities in 2019 that they must permit women entry to matches.
If FIFA were to eliminate a qualified team from the World Cup for disciplinary reasons, guidelines suggest that the empty slot would be taken by the team with the highest co-efficient in the world rankings – which as things stand would be Italy.
But when questioned on the matter this week, Infantino drew a very considerable line through the speculation.
“Let's be serious, please,” said the FIFA boss as he dismissed the idea at an event in Florence.
This follows comments from last week from FIFA executive member Evelina Christillin, who also rubbished the speculation surrounding an Italian reprieve at the expense of Iran.
“We had a FIFA executive meeting on Wednesday in Qatar and today had a congress with all the delegations, including Iran,” Christillin said to Italian radio.
“We never discussed excluding them from the World Cup. Even if they were, it would be another Asian side that was promoted in their place.
“Let’s just get this idea out of our heads that Italy could go to the World Cup, it’s impossible.”
The Qatar World Cup represents the second time in succession that Italy have missed out on the tournament, and just the third time in their history – after first failing to qualify all the way back in 1958.
--- ---
...

teammelli.com 14/02/2015 Sports
In a strange move by the Russian League club , Rubin Kazan, Sardar Azmoun will be transferred to the bottom of the league club FK Rostov on loan basis...View Details» 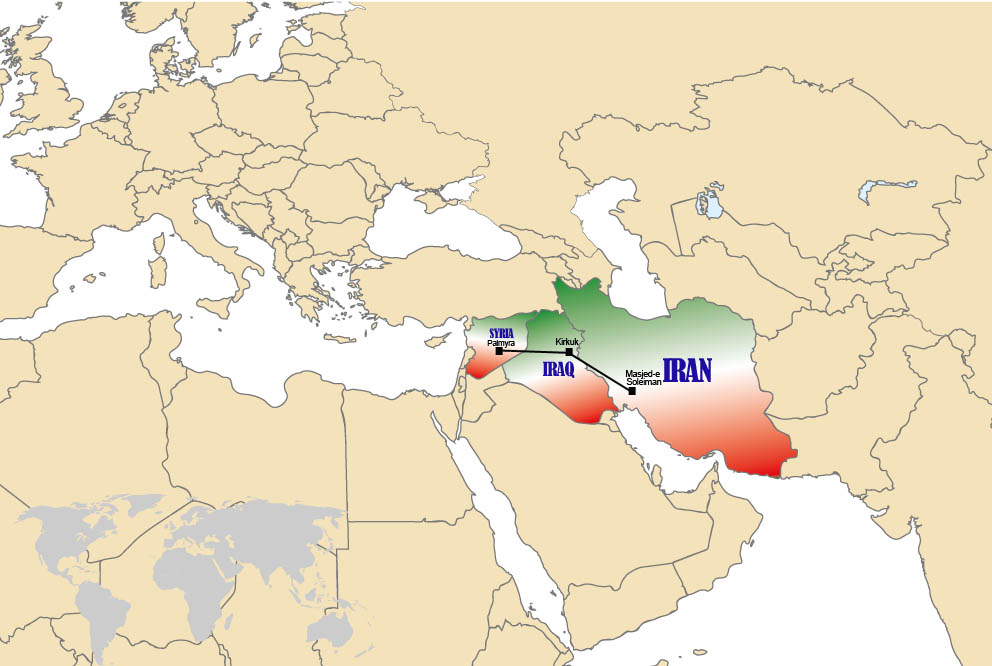 irna.ir 06/03/2016 Sports
Tehran, March 5, IRNA- The tensions between Iran and Saudi Arabia are spilling out onto the soccer field. First in the media, and later in a letter t...View Details»