Sweden charges man with spying on Ahwazi community for Iran 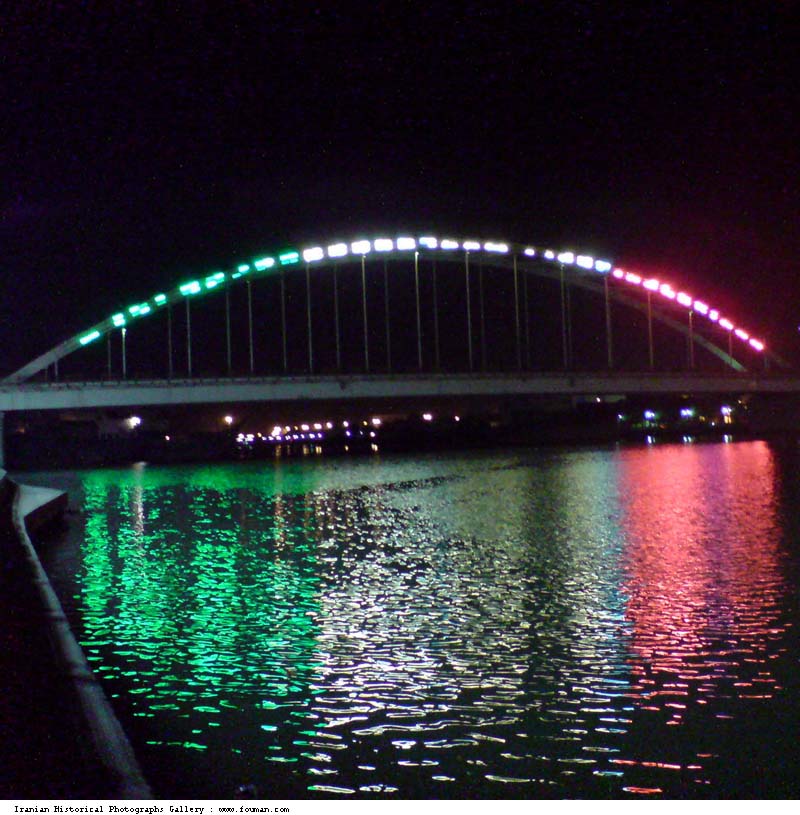 STOCKHOLM (Reuters) - Sweden's state prosecutors have charged an Iraqi Swede with spying on the Ahwazi community in Sweden and elsewhere in Europe and passing the information to Iranian authorities.
The Ahwazi are an Arab minority mostly living in the Iranian province of Khusestan and face persecution and discrimination from authorities there, according to Amnesty International.
The prosecution authority said on Wednesday that the 46 year-old man was charged with collecting personal information about members of the Ahwazi community under the pretence of working for an online publication.
Some of the information was passed to members of the Iranian security services, the prosecutor said in a statement. The man denies the charges.
The man's activities included filming conference delegates and demonstrators at Ahwazi events in Sweden and around Europe, photographing number plates and obtaining internet log-in details of members of the community during a four-year period from 2015 to 2019, the prosecutors said.
Figures for the size of the Ahwazi community in Sweden were not available.
Unrest in the province of Khusestan goes back at least 100 years when the local leader rebelled against the rule of Reza Shah Pahlavi and has flared up numerous times since.
In 2018, the Ahwaz National Resistance, an Iranian ethnic Arab movement which seeks a separate state in oil-rich Khuzestan province, claimed responsibility for an attack on a parade in the regional capital of Ahvez that killed 25 people.
That led Iran to arrest hundreds of Ahwazi Arabs.
In January this year, the European Union froze the assets of an Iranian intelligence unit after the Netherlands accused Iran of two killings on its soil and joined France and Denmark in alleging Tehran plotted other attacks in Europe.
---Sweden charges man with spying on Ahwazi community for Iran ---
...