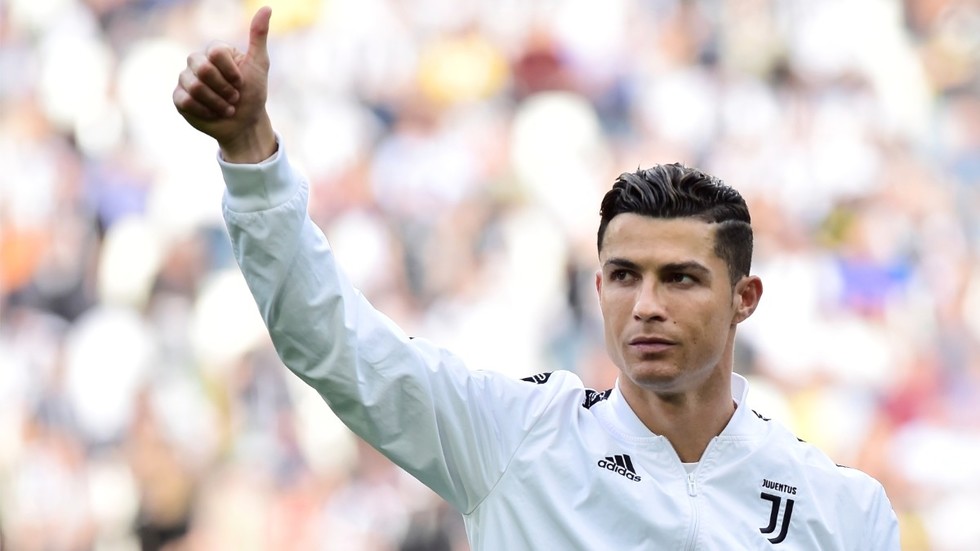 Portuguese football star Cristiano Ronaldo has donated $1.5 million to help feed fasting people on the Gaza Strip during the Muslim holy month of Ramadan, according to reports.
The Juventus striker has reportedly given the sum to the people of Palestine as part of a long relationship between the player and the Palestinian cause, with the Portuguese star speaking out over the treatment of the Palestinian people by Israel in the past.
In 2012 Ronaldo put his European Golden Boot trophy up for auction, then donated the $1.5 million proceeds to help the construction of a number of schools in Gaza.
Thank you @Cristiano Portuguese footballer, Cristiano Ronaldo, donated US$1.5 million to the people of Palestine during the backdrop of the Muslim holy month of Ramadan.https://t.co/AUahNkMfsl
— Issa Amro عيسى عمرو ... 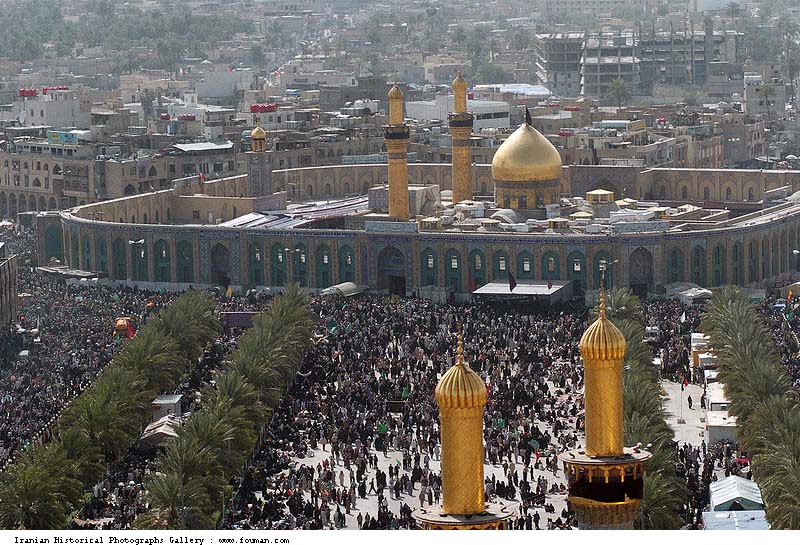 1host2u.com 03/06/2018 Politics
Every year, the Shia community observe the anniversary of Ashura, the day on which the Battle of Karbala took place; namely, October, 10, 680 CE. On t...View Details»

presstv.com 08/06/2018 News
*** Police watch as protesters rally on Quds Day in London in 2016. Millions of people across Iran and other world countries have rallied on the Inte...View Details»

en.jamnews.ir 03/08/2013 News
Millions of people in different countries held massive rallies on Friday in solidarity with the oppressed Palestinian nation, voicing their anger at t...View Details»