TEHRAN (Tasnim) - Former Iran and Persepolis midfielder Ali Karimi was chosen as Iran’s best attacking midfielder over the past four decades, according to polls conducted by an Iranian television station on Monday night.
Karimi finished in first place, winning 72 percent of the votes in the eight-candidate race.
Former Esteghlal midfielder Mojtaba Jabbari finished in second place with 12 percent and ex-Esteghlal midfielder and Naft Tehran coach Alireza Mansourian came third with five percent.
Karimi, who has also played for Bayern Munich and Schalke 04, was known for his amazing dribbling skills. He won Bundesliga title with Bayern Munich in 2005-06.
Karimi is arguably one of Iran’s all-time best players and was often referred to as the Asian Maradona.
--- ---
...

No Ali Karimi in the first World Cup roster ... 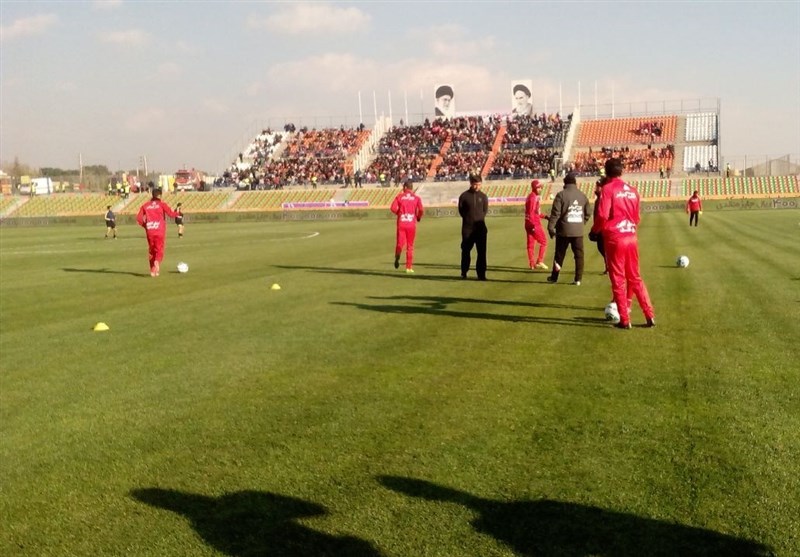 tasnimnews.com 25/11/2016 Sports
TEHRAN (Tasnim) – Persepolis was held to a goalless draw by Paykan in Iran Professional League (IPL) on Thursday. In the match, which took place in S...View Details»