Mithridates III of Parthia (Persian: مهرداد سوم) ruled the Parthian Empire c. 57–54 BC.
On account of his cruelty, the tyrant king Mithridates III was dethroned by Mehestan, the Parthian parliament in 56 BC.
Mithridates was a son of Phraates III, whom he murdered in 57 BC, with the assistance of his brother Orodes. Orodes became king of Parthia and made Mithridates king of Media, a Parthian client state.
Mithridates was forced to flee from Media to Roman Syria. He took refuge with Aulus Gabinius, the Roman proconsul and governor of Syria. Mithridates then returned to invade Parthia with Gabinius in support, restoring his reign as king briefly in 55 BC. The Roman proconsul marched with Mithridates to the Euphrates, but turned back to restore another ruler, Ptolemy XII Auletes of Egypt, to his throne. Despite losing his Roman support, Mithridates advanced into Mesopotamia and managed to conquer Babylonia. He ousted Orodes and briefly restored his reign as king in 55 BC, minting coins in Seleucia until 54 BC. However, king Mithridates was besieged by Orodes' general, Surena, in Seleucia on the Tigris: after a prolonged resistance, Mithridates was captured and slain.

1host2u.com 06/05/53BC History
The Battle of Carrhae was fought in 53 BC between the Parthian Empire and the Roman Republic near the town of Carrhae. The Parthian Sepahbod ("General...View Details» 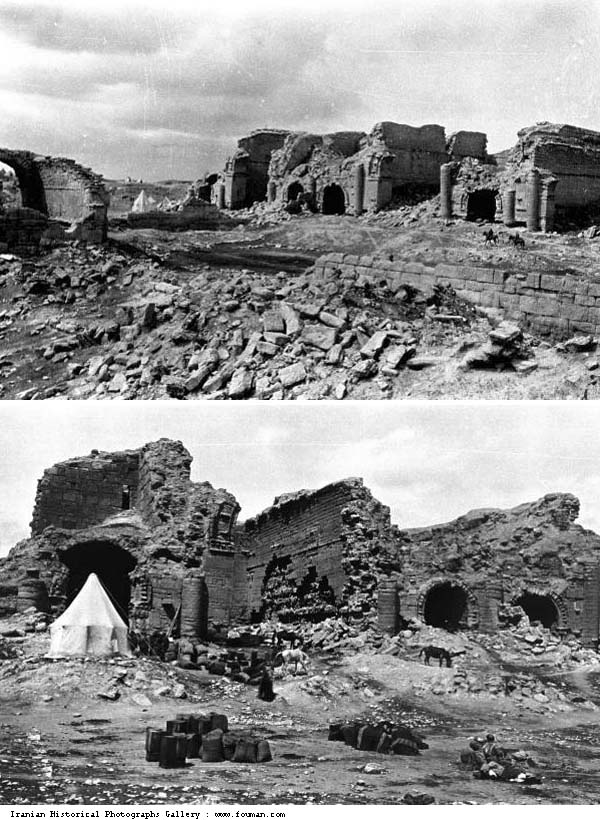 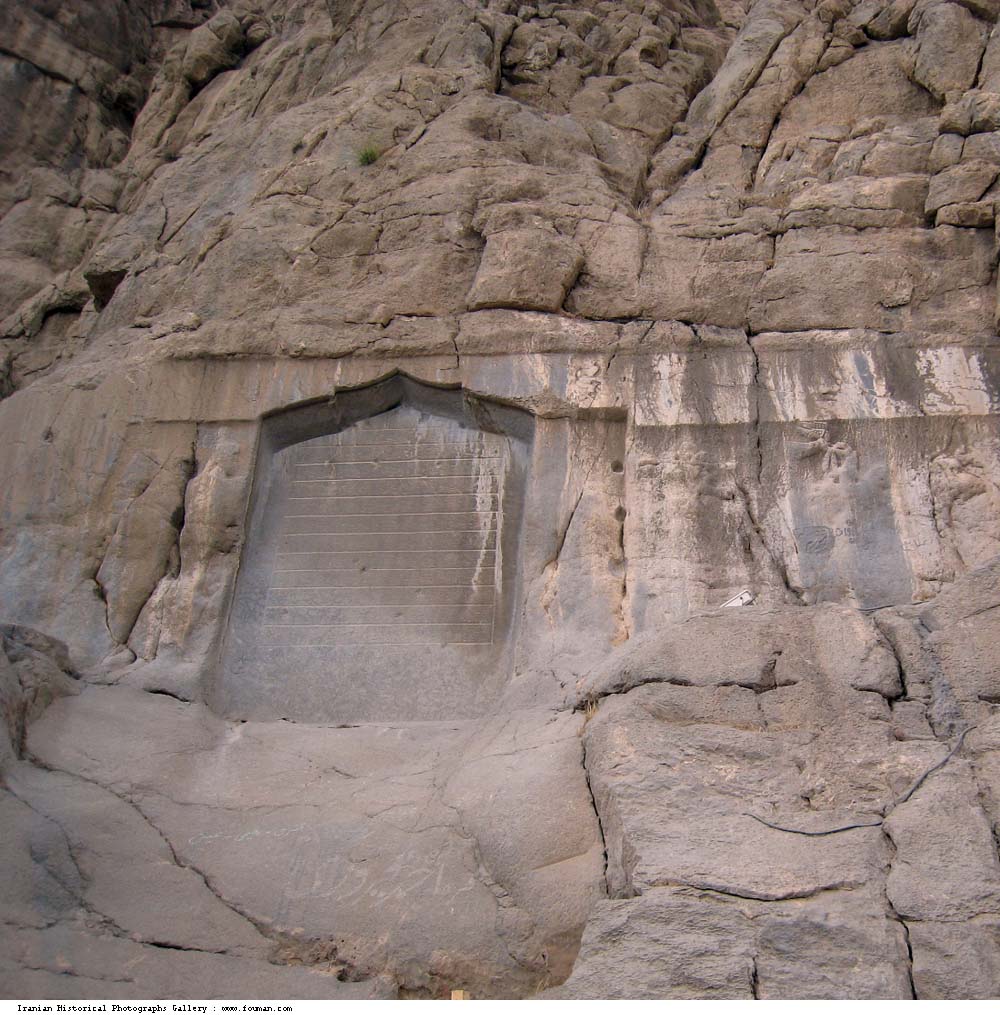 1host2u.com 12/09/51 History
Goodarz 2 was the 20th Parthian king who reigned from 40 A.D. for eleven years. After the death of his father King Artabanus 2, Goodarz had to fight t...View Details»