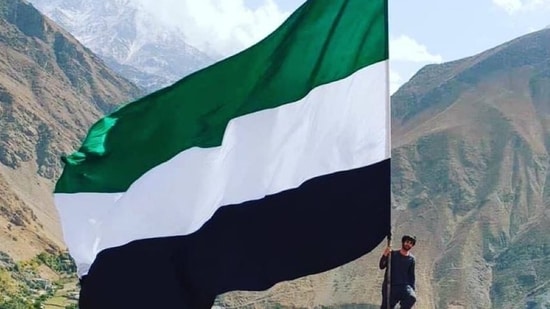 msn.com 10/12/2014 People
By Frank Jack Daniel and Hamid Shalizi From the ruins of a bombed-out palace above Kabul, a young Afghan man bearing a striking resemblance to kung fu...View Details»