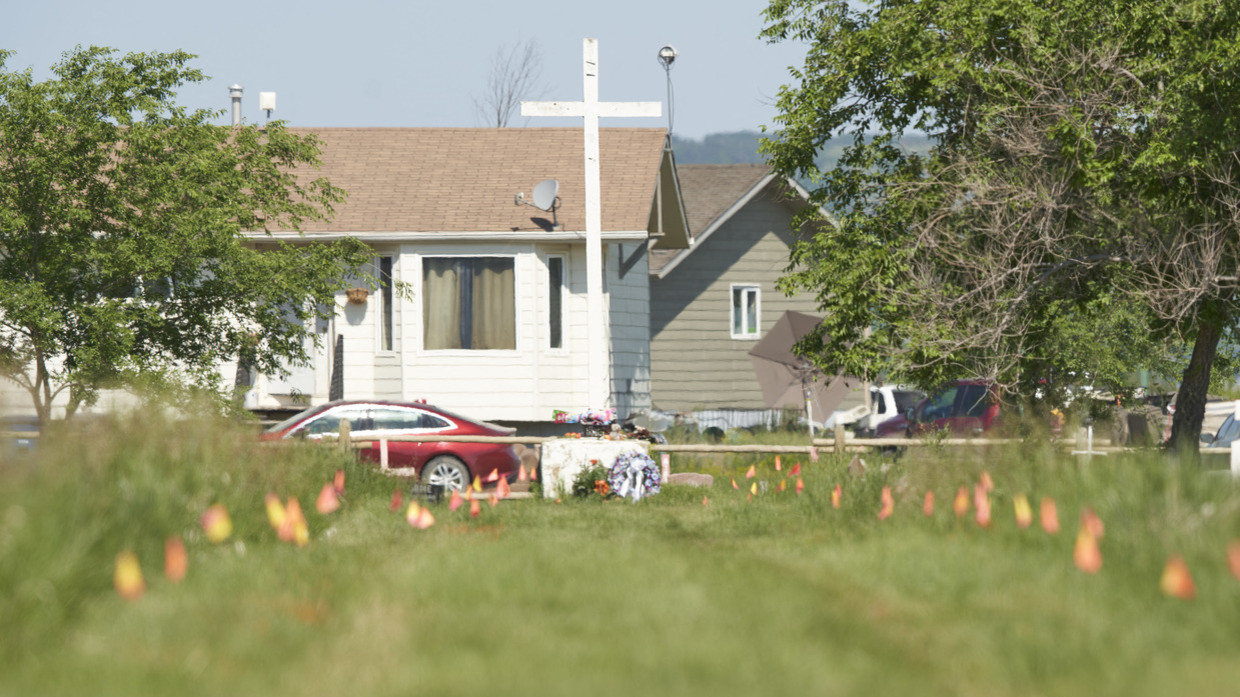 A Canadian indigenous group has said 182 unmarked graves have been discovered in the South Interior of the province of British Columbia, the third such discovery in the past two months near former Catholic schools.
The burial site is located at the former Catholic-run St. Eugene’s Mission School, the Lower Kootenay Band announced on Wednesday.
The community of ʔaq'am – or St. Mary’s Indian Band – based near the city of Cranbrook made the gruesome find after using radar detection equipment, which apparently pointed to there being graves around a meter below the surface.
Last week, 751 unmarked graves were uncovered at a Catholic school in Saskatchewan province, another indigenous community announced.
That discovery came after the remains of 215 children, some as young as three years old, were found at another Catholic school in British Columbia in May.
St. Eugene’s, now a casino and resort, was run by the Catholic Church from 1890 until the 1970s, according to the Truth and Reconciliation Commission, a body set up to document the history of indigenous students in Canadian schools.
The Indian Residential School History and Dialogue Centre said the school was hit by frequent outbreaks of influenza, mumps, measles, chickenpox, and tuberculosis.
As many as 100 people from the Lower Kootenay Band had been forced to attend the institution, the group said.
“It is believed that the remains of these 182 souls are from the member Bands of the Ktunaxa Nation, neighbouring First Nations communities and the community of ʔaq'am,” the community said in a statement.
More than 150,000 indigenous children were required to attend Catholic-run state schools in Canada from the 1870s until 1997.
In 2015, a report by the commission said the government’s forced assimilation of indigenous students and the system itself could “best be described as ‘Cultural Genocide.’”
--- ---
... 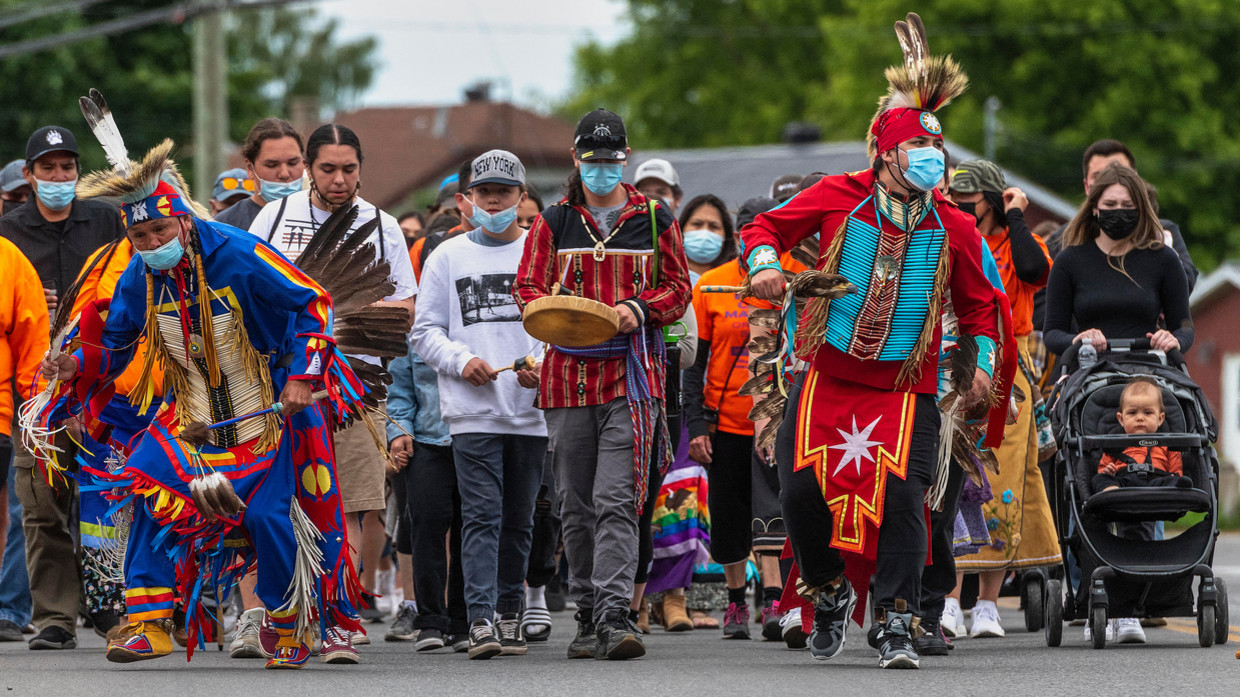 rt.com 23/06/2021 Politics
Amidst unabating public anger in Canada over the discovery last month of a Mass graves of indigenous children, a coalition of countries, including Chi...View Details» telesurtv.net 25/04/2017 Politics
The crowd’s sporadic banter wound down to hushed murmurs, then to pin drop silence. A woman dressed in a feather crown and armed with a round drum had...View Details»

'Unthinkable' discovery in Canada as remains of 215 children found bur... 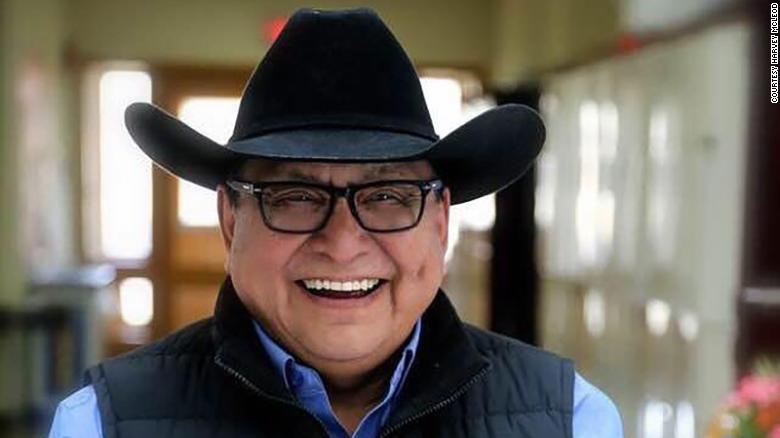 edition.cnn.com 29/05/2021 News
By Paula Newton, CNN May 29, 2021 (CNN)The gruesome discovery took decades and for some survivors of the Kamloops Indian Residential School in Cana...View Details»