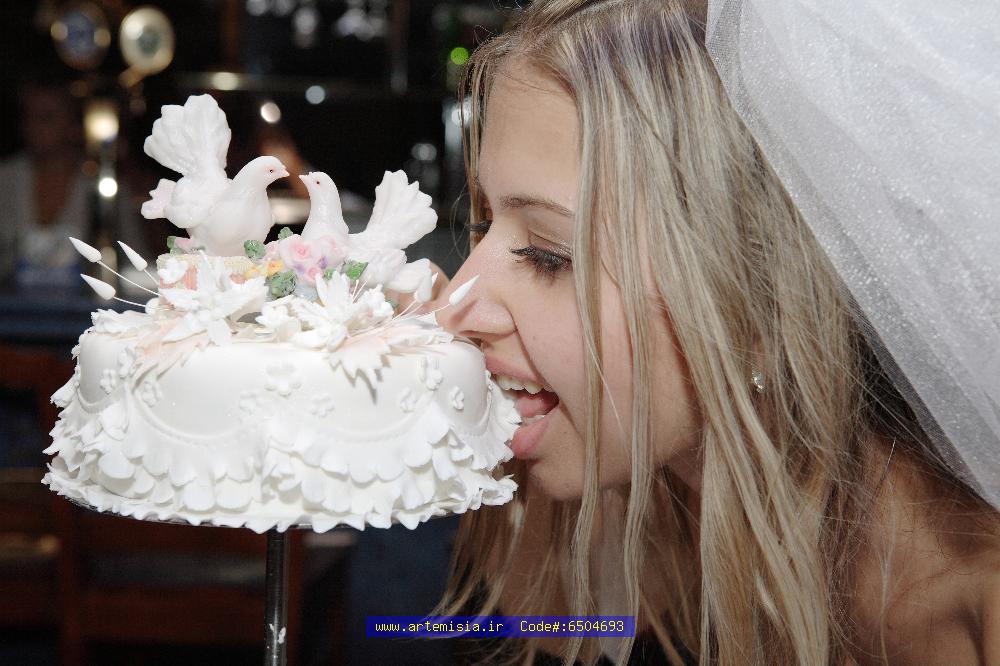 By Katherine Schaffstall
Two families overcome their cultural differences to plan a wedding in the Rita Wilson-executive produced film A Simple Wedding, the trailer for which The Hollywood Reporter is debuting exclusively above.
The film follows Iranian-American Nousha (Tara Grammy), who has a habit of sabotaging her relationships and frustrating her parents as she is their only hope for a real Persian wedding. Nousha falls fast when she meets Alex (Christopher O'Shea), a bisexual artist, activist and DJ living in an old warehouse. When her parents discover that she and Alex are living together before marriage, chaos unfolds as they prepare for a wedding that’s anything but simple. 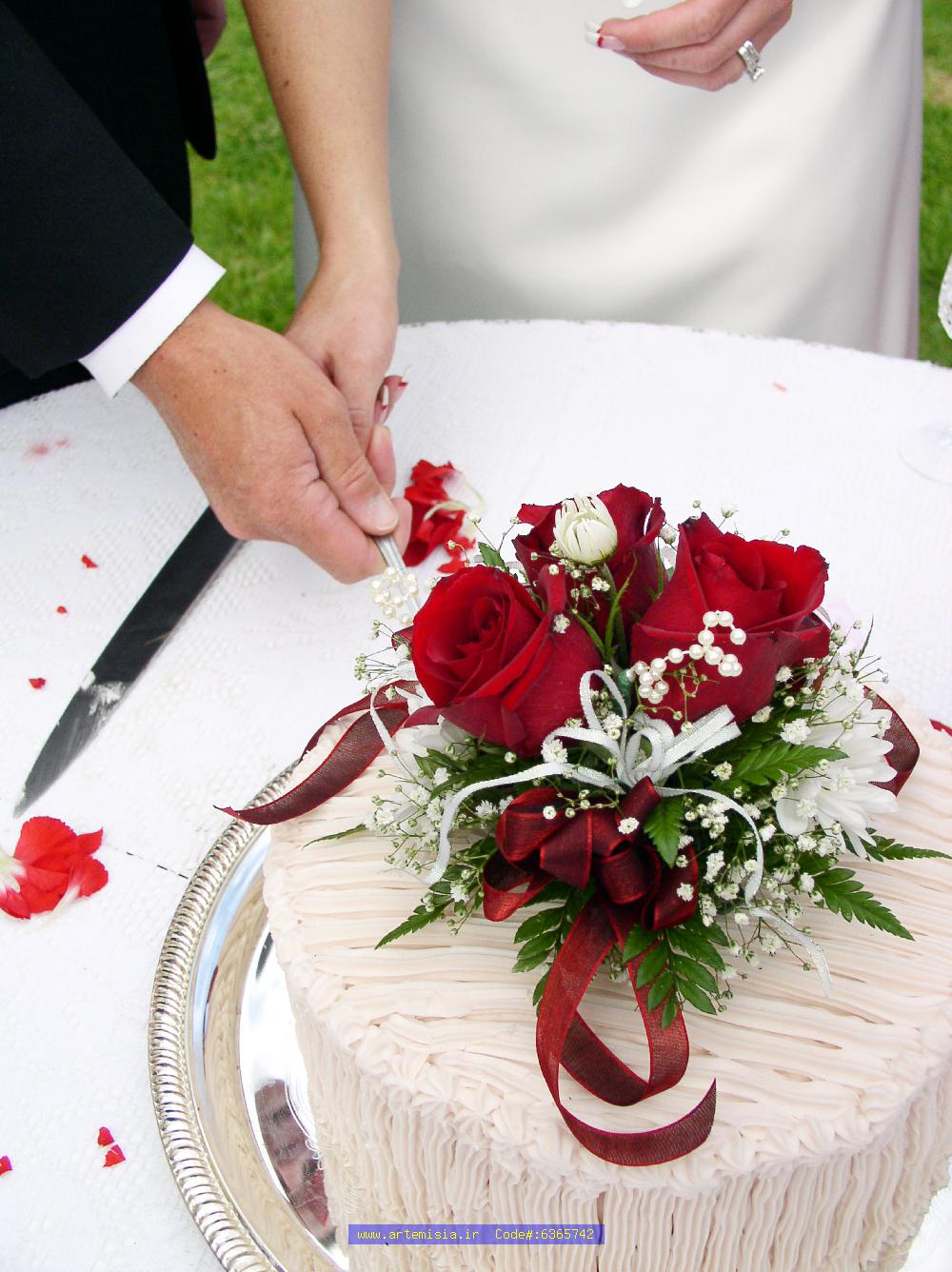 Wilson, Shohreh Aghdashloo, Maz Jobrani, Peter Mackenzie, James Eckhouse, Houshang Touzie, Jaleh Modjallal, Rebecca Henderson and Aleque Reid round out the cast. Aghdashloo executive produced alongside Wilson, while Sara Zandieh directed and co-wrote the screenplay with Stephanie Wu.
The trailer opens with Nousha and her parents, Ziba (Aghdashloo) and Reza (Touzie), meeting with her ex-fiancé's family. When his mother says that Nousha is "not the best fit" for her son, Nousha responds, "Is your mother breaking up with me?"
Following the failed relationship, Ziba tells her daughter that she should try to find a new man before she runs out of time. Ziba sets Nousha up on a date, though the daughter chooses to skip the date in favor of a protest.
While attending the protest, Nousha meets Alex. "I grew up in Orange County, but my parents are from Iran. You know, super-peaceful country in the Middle East. Never in the news," she tells him on their first date. He responds, "I've heard of it."
Nousha later tells her friends that Alex is a "free-spirited artist who's funny and gentle and sensitive and progressive." She adds, "I'm from a family of fascists who are gonna Mussolini him out of my life."
When Nousha's family meets Alex's parents, they learn that his father (Mackenzie) left his mother (Wilson) for another man. "Did you meet Steven and realize you were gay or were you feeling unfulfilled with Maggie and then you realized you were gay?" Ziba asks Peter of his partner (Eckhouse).
Clips follow of Nousha and Alex filling each other in on their families. "My mom's gonna wanna drink a bottle of the best tequila with you until you have to put her to bed," says Alex. Nousha responds, "My mom's gonna wanna make you feel super inadequate in every way in everything you ever do or will ever do."
"Love is about sacrifice, understanding and forgiveness," Reza says as a montage shows the families coming together to plan the wedding.
Chaos ensues at the ceremony when Nousha's dress is caught on fire. In an attempt to save herself, she jumps into the pool.
A Simple Wedding will be in theaters Feb. 14.
---Two families overcome their cultural differences to plan a wedding in the Rita Wilson-executive produced film A Simple Wedding, the trailer for which The Hollywood Reporter is debuting exclusively above. ---...