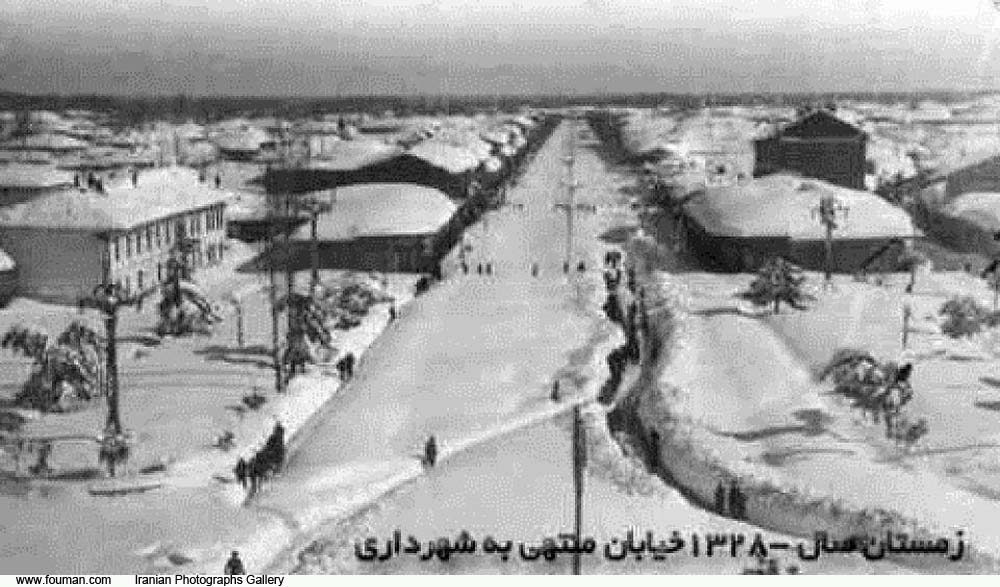 The Iran Blizzard of February 1972 ended a four year drought but resulted in the deaths of approximately 4,000 people. A week-long period of low temperatures and winter storms, lasting from February 3 to February 9, 1972, dumped more than 3 meters of snow across rural areas in northwestern, central and southern Iran.
Southern Iran sustained as much as 8 meters of snow, burying at least 4,000 villagers. According to contemporary reports by the Ettelaat Newspaper, the city of Ardakan and outlying villages were hardest hit, with no survivors in Kakkan, Kamehr and around Yasuj. In the northwest, near the border with Turkey, the village of Sheklab and its 100 inhabitants were buried under snow.
The Iranian blizzard of 1972 remains the deadliest in recorded human history.... 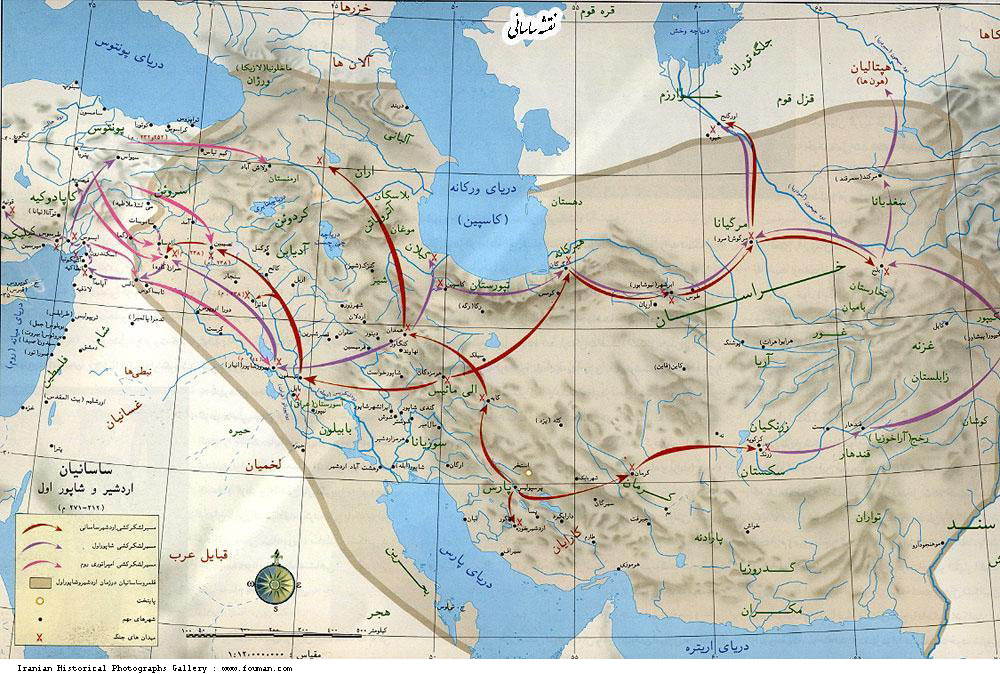 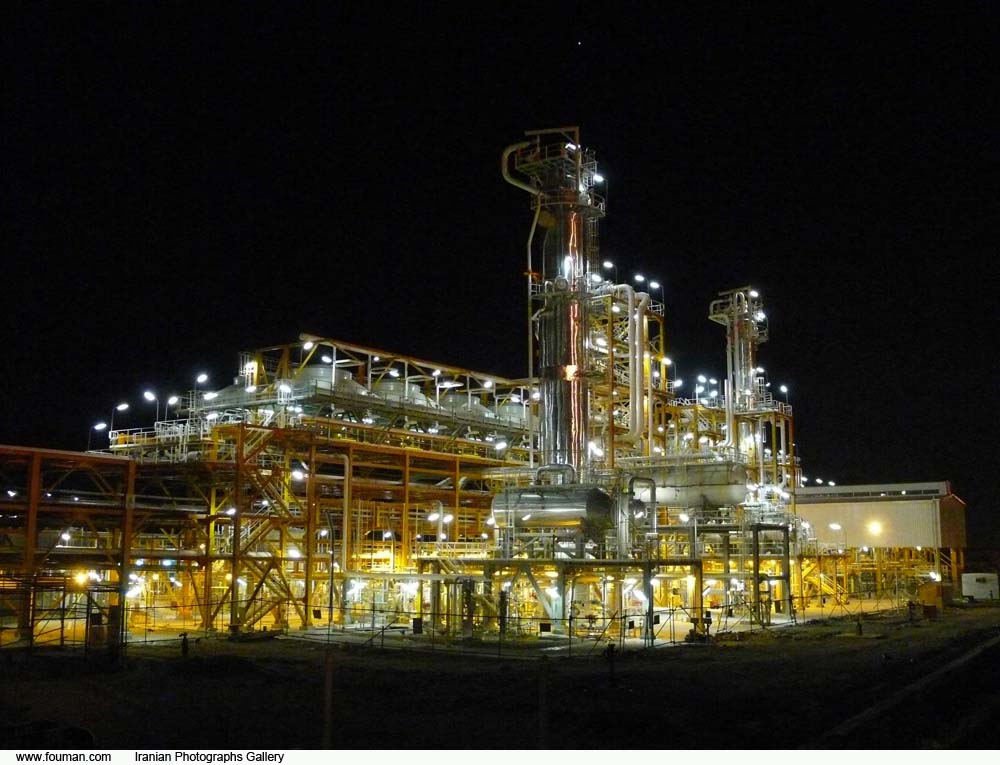 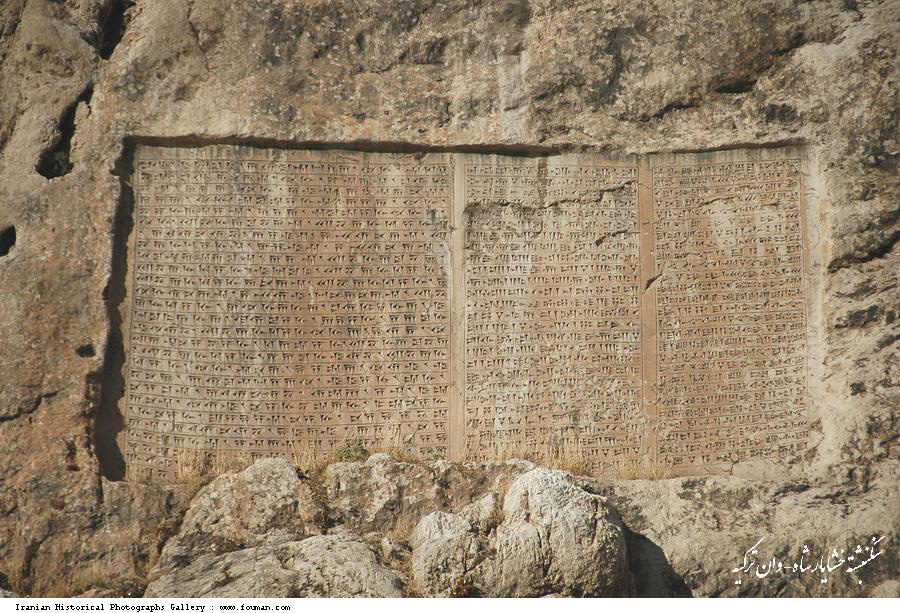 1host2u.com 23/01/1932 History
On January 23, 1932 the first definitive frontier treaty between Turkey and Iran; the Iran–Turkey Non-aggression Treaty was signed in Tehran. It shoul...View Details»