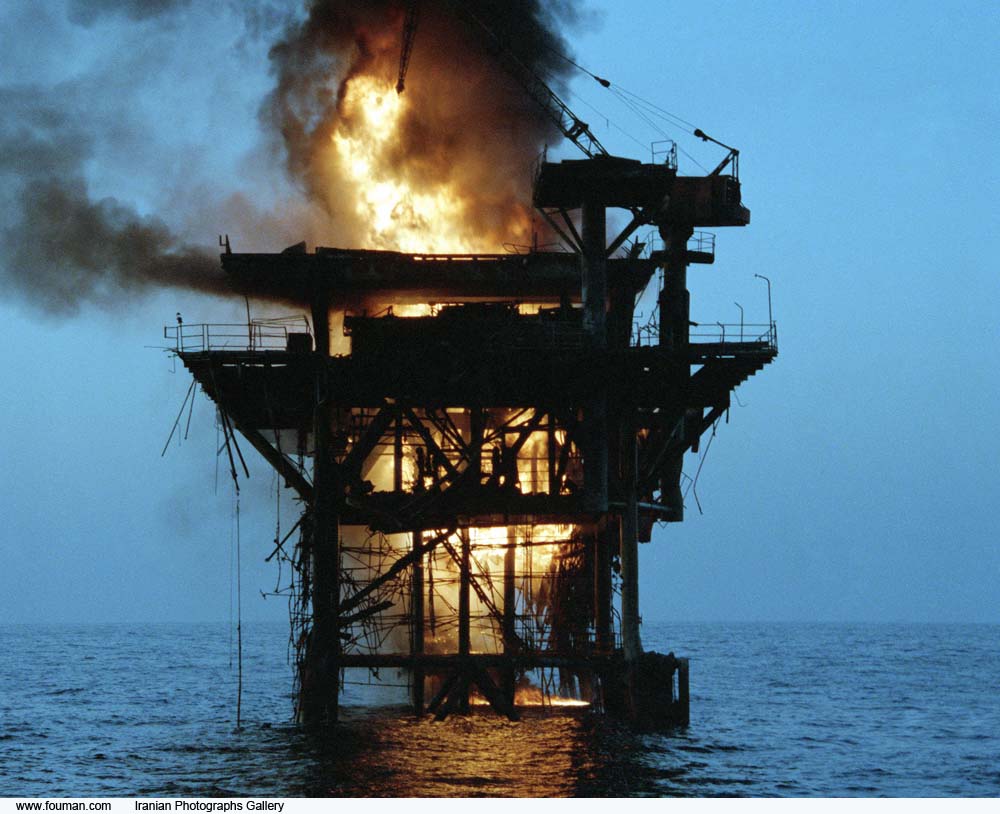 On Oct, 19, 1987, the U.S. navy attacked 3 Iranian oil platforms in Persian Gulf. In a statement made by the U.S. President Ronald Reagan, the move was justified as a response to Iranian attacks. According to US claims, Iran staged a missile attack three days earlier on a reflagged Kuwaiti oil tanker at anchor off Kuwait. US supposedly protected Kuwaiti shipping amid the Iran–Iraq War and this operation was in retaliation. The steel-lattice platforms eventually were set ablaze.
However, the statement falsely indicated that the commercial platforms were in international waters and they were used for military purposes.
The unfortunate event coincided with the Black Monday when stock markets plunged sharply.
The truth behind U.S. attack was that while Iran was in the midst of a devastating war with Iraq, also triggered by the US, Iraq was heavily supported militarily to avoid Iran's victory which would mean expansion of revolutionary powers. Near the end of the war when Iranians were succeeding in the battlefield, U.S. and her allies were providing Iraq with all support including arms, technology, intelligence, etc. This unfortunately included biochemical weapons that were used on Iranian civilians alongside Kurdish residents of northern Iraq.
By the time this incident happened, Iran had had liberated lands occupied by Iraqi forces. Moreover, Iran had captured key strategic Iraqi positions such as Fav port from where the alleged Silkworm missile attack had taken place.
As the next step, in July 1988, the U.S. navy shot down a civilian airplane which resulted in 290 civilian fatalities.
Iran subsequently filed a lawsuit against the United States at the International Court of Justice on November, 2 1992.
On 6 November 2003 the International Court of Justice ruled in favor of neither party, saying that it could not justify the actions of the United States of America against Iranian oil platforms on 19 October 1987 as measures necessary to protect the essential security interests of the US. The Court neither upheld claim of the Islamic Republic of Iran for reparation.
These events will remain as a scar on the face of the American history and will explain the reason behind its economic and social downfall.... 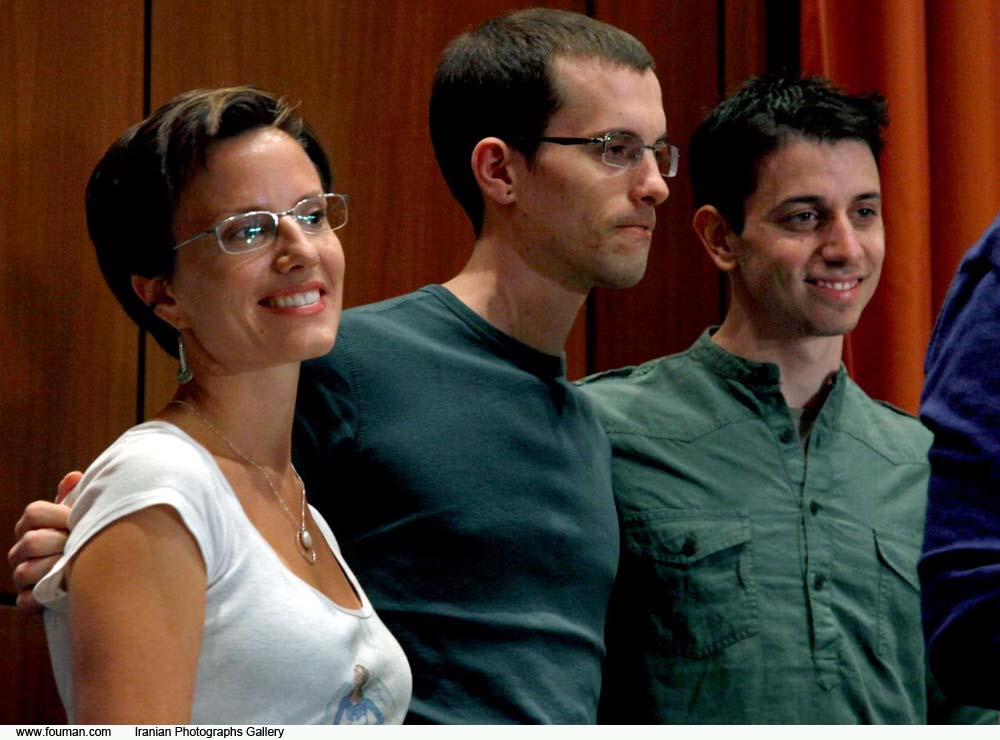