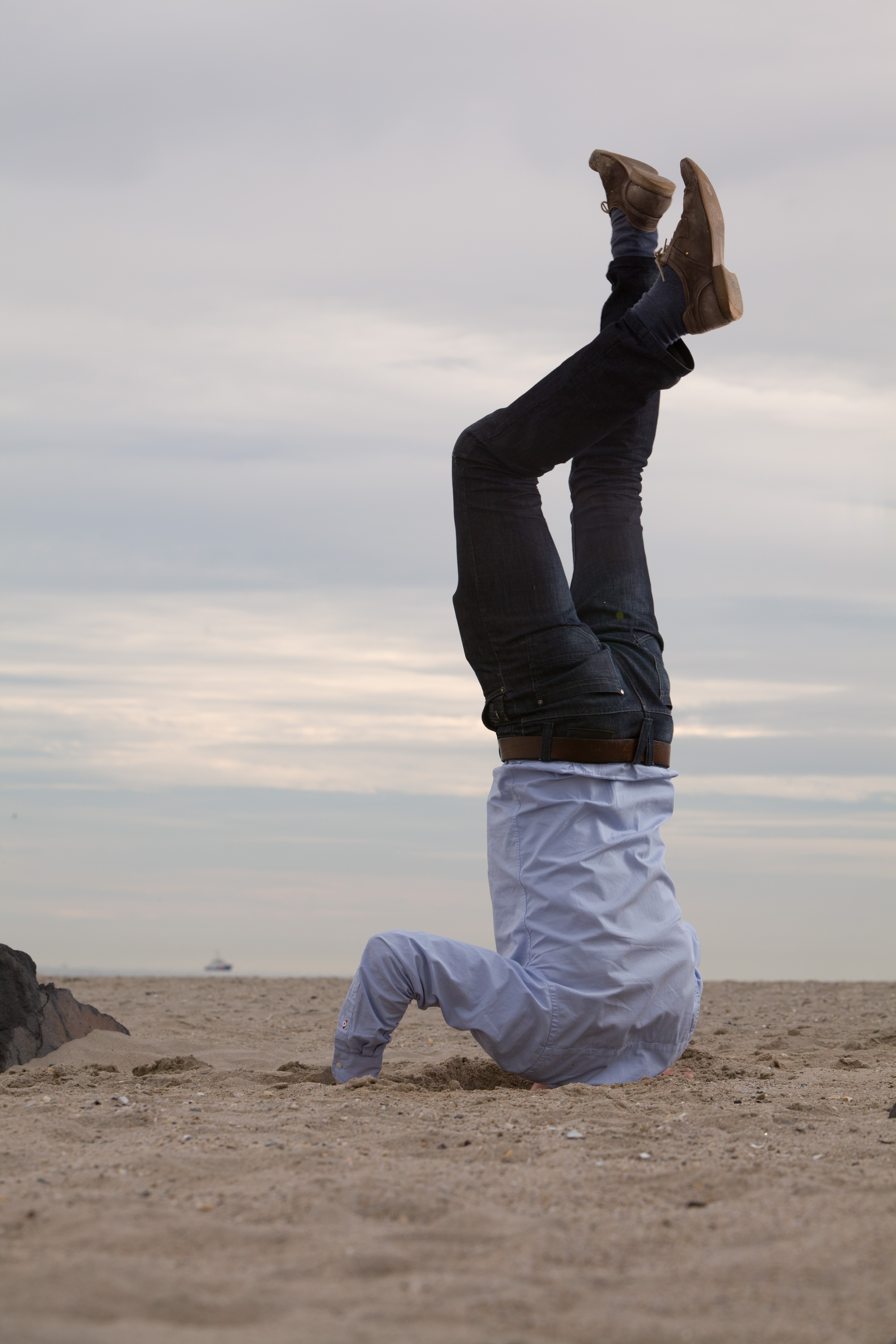 By Emma Young
If proof of the existence or otherwise of a god-like deity was available, would you want to see it? What if you had access to a file that revealed whether your partner had ever been unfaithful? And would you take a new genetic test that would indicate whether you have a mutation linked to an incurable disease?
“All men, by nature, desire to know,” wrote Aristotle, more than 2,000 years ago. In fact, as the authors of a new paper in Psychology and Aging point out, philosophers have long viewed people as having a thirst for knowledge, and a drive to resolve uncertainty. However, as Ralph Hertwig at the Max Planck Institute for Human Development in Germany and his colleagues also note, there are times when we prefer not to know the truth, and even bury our heads in the sand. Older people are often seen as being more prone to doing this. And the team’s research now suggests that this is indeed the case: people aged over 51 were more likely than younger people to choose to remain ignorant of information that would have an emotional impact on them — perhaps a positive impact, but perhaps a negative one.
The team analysed interview responses from just under 2,000 residents of Germany aged 21 and over. The participants indicated whether or not they’d want knowledge about 13 scenarios. These included: knowledge of the date of their own death; the faithfulness of a future spouse; colleagues’ bonus payments; their genetic predisposition for various diseases; and the authenticity of a supposedly valuable statue in their possession. The team also included one extra item — knowledge of a job applicant’s gender and appearance — to look at people’s response to a type of knowledge that might be avoided in a bid to avoid bias, rather than an emotional reaction. The team then calculated the percentage of each participant’s responses in which they said they’d “prefer not to know”, which became their “Deliberate Ignorance” scores. Next, the team looked at scores for people in seven different age bands, from 21-30, 31-40 and so on, to 81-99.
As the age of participants increased, the group aged 51-60 was the first to show “substantial” differences in Deliberate Ignorance, with more “prefer not to know” responses compared to younger age groups. This increase in Deliberate Ignorance increased as participants got older still. In fact, the authors write, it “occurred quite consistently across items, with one exception” — the job applicant’s gender and appearance. Participants of all ages had a strong and consistent preference not to know this information. So, it seems that older people are not more likely to avoid knowledge of any kind, but rather types of knowledge that might trigger an emotion, and call on them to regulate their emotions. Why might this be?
The team did assess the personality trait of openness, which is linked to being receptive to new and challenging thoughts and emotions, and which is known to decline with age. However, in their data, they didn’t find much of a link between openness and age. Perhaps, then, there’s a practical influence, they theorised: older adults’ relatively shorter life expectancy may reduce the usefulness of certain types of information, especially health-related information — and the data did support this. The biggest differences in deliberate ignorance item scores between the two oldest age groups and the youngest was for health-related items.
However, another idea may also be relevant here. “Socioemotional selectivity theory” holds that when people perceive their future as being wide open, they tend to prioritise goals that relate to the future — gathering information, expanding their horizons, and so on. But when people see their future as being more limited — and older people belong to this group — they focus more on the present, and, for them, emotional satisfaction is more of a priority. Older people may then strive to minimise the risk of receiving potentially negative information, even if that means that they give up the chance to get positive information (to discover that they in fact don’t carry a genetic variant linked to Alzheimer’s disease, say).
Clearly, more work is needed to tease apart the potential influences on the results. But for older people, avoiding the risk of disturbing negative emotions may explain why they are more deliberately ignorant than younger people. As the researchers write: “uncertainty in the present may be preferable to what may turn out to be a distressing certainty in the future.”
--- ---
...

hrw.org 29/10/2019 Health
US Should Ensure Effective Humanitarian Exemptions Iranians shop at a drugstore at the Nikan hospital in Tehran on September 11, 2018. © 2018 Reuters/...View Details»