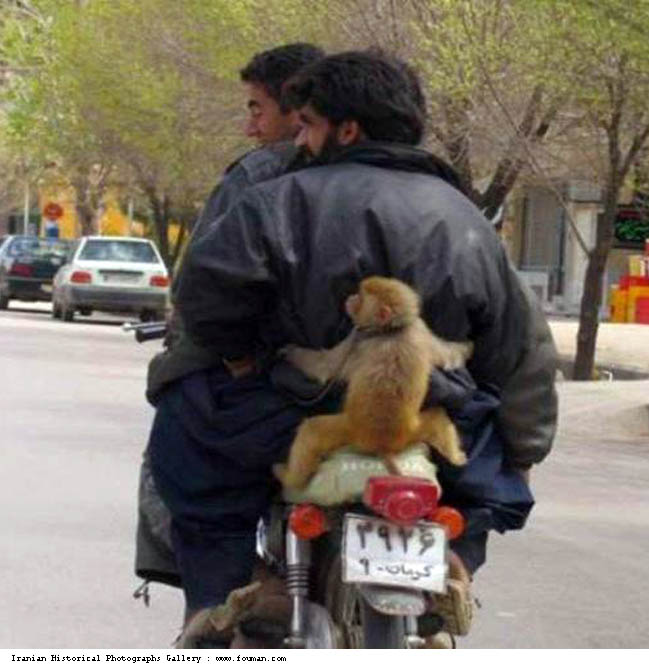 Amy Kellogg
Thu, May 27, 2021, 3:43 AM
There is not a moderate of any stature on the list of candidates for the next president of Iran. In this sort of "controlled democracy," there is usually a sense of tension, suspense and at least limited debate. This time, less than in recent memory.
Nearly 600 threw their hats in the ring. All but seven have been disqualified. According to former Iranian diplomat Mehrdad Khonsari, rage against the vetting machine is unprecedented. Both President Hassan Rouhani, whose vice president was barred from the short list, and Sadeq Larijani, from one of Iran's most powerful families and whose brother was disqualified, have spoken out about the dearth of choice. Larijani, incidentally, is even on the very vetting organization, the Guardian Council, that he has lambasted.
And armchair consensus is that there is really only one name to watch: Ebrahim Raisi. Confidante of Supreme Leader Ali Khamenei. Notorious for playing a role in the execution of 7,000 prisoners after the Iran-Iraq War. Chief justice of Iran.
"The regime in Iran seems bent on wanting to secure the election of a hardliner and in particular Mr. Raisi," Mehrdad Khonsari told Fox News. He said this is especially important now that Khamenei is of advanced age and talk of succession is more regular. Khonsari thinks the supreme leader wants to protect his revolution and proteges by making sure all branches of power are in his hands, or the hands of the "deep state," as Khonsari likes to call that most inner of inner circles. Hard-liners already have the judiciary and parliament locked in. They just need the presidency.
"This assures that the leadership in the 'deep state,' that were something to happen to Ayatollah Khamenei in the next four to eight years, elements supportive of their interests will be in key places to control the future of Iran," Khonsari said.
There is speculation that Raisi, who is a cleric but not an ayatollah, may be on the road to getting fast-tracked for the top job once the supreme leader passes on. Or that, as Khonsari puts it, "Raisi is in cahoots" with the supreme leader's son Mojtaba to support the younger Khamenei's eventually moving into his father's spot.
But holding all the levers of power would mean the buck always stops with the hard-line camp. In the past, the supreme leader has had people like Mohammad Khatami, Hassan Rouhani and Javad Zarif to blame failures on. And to sell unpopular policies to the public – polices devised by the supreme leader and his inner circle.
Khonsari said the only politicians with "an organization" in Iran are the hard-liners. Reformists or moderates losing their last bit of grip could provide the push for them to start working toward building their own machine.
In the meantime that topic of utmost importance to the international community, the nuclear deal, now on life support, would not be undermined by a change of president because, again, Khamenei does and will call the shots in those negotiations. The only thing Khonsari speculates is that the leader may drag out talks to avoid giving the moderate camp, i.e. Team Rouhani, a feather for their cap.
Do expect, though, Khonsari said, a change in foreign policy overall if the hard-liners take the presidency.
"I think the most important thing to point out is the fact that there was a tendency on the part of the Rouhani government, figures such as Foreign Minister Zarif, to want to improve ties with Western Europe or with the United States," he says. The leader stopped that from going any further than the nuclear agreement, even though the moderates wanted to run with the momentum and start an overall process of rapprochement.
With a wholly hard-line team, Iran would have zero interest in reducing tensions with the United States and Israel, according to Khonsari. Iran would instead pivot exclusively toward Russia and China.
That would likely change a whole lot of calculi, all over the world.
The United States has a naval base in Bahrain. Might China end up with one in the Persian Gulf, perhaps in Iran?
---There is not a moderate of any stature on the list of candidates for the next president of Iran. ---
... 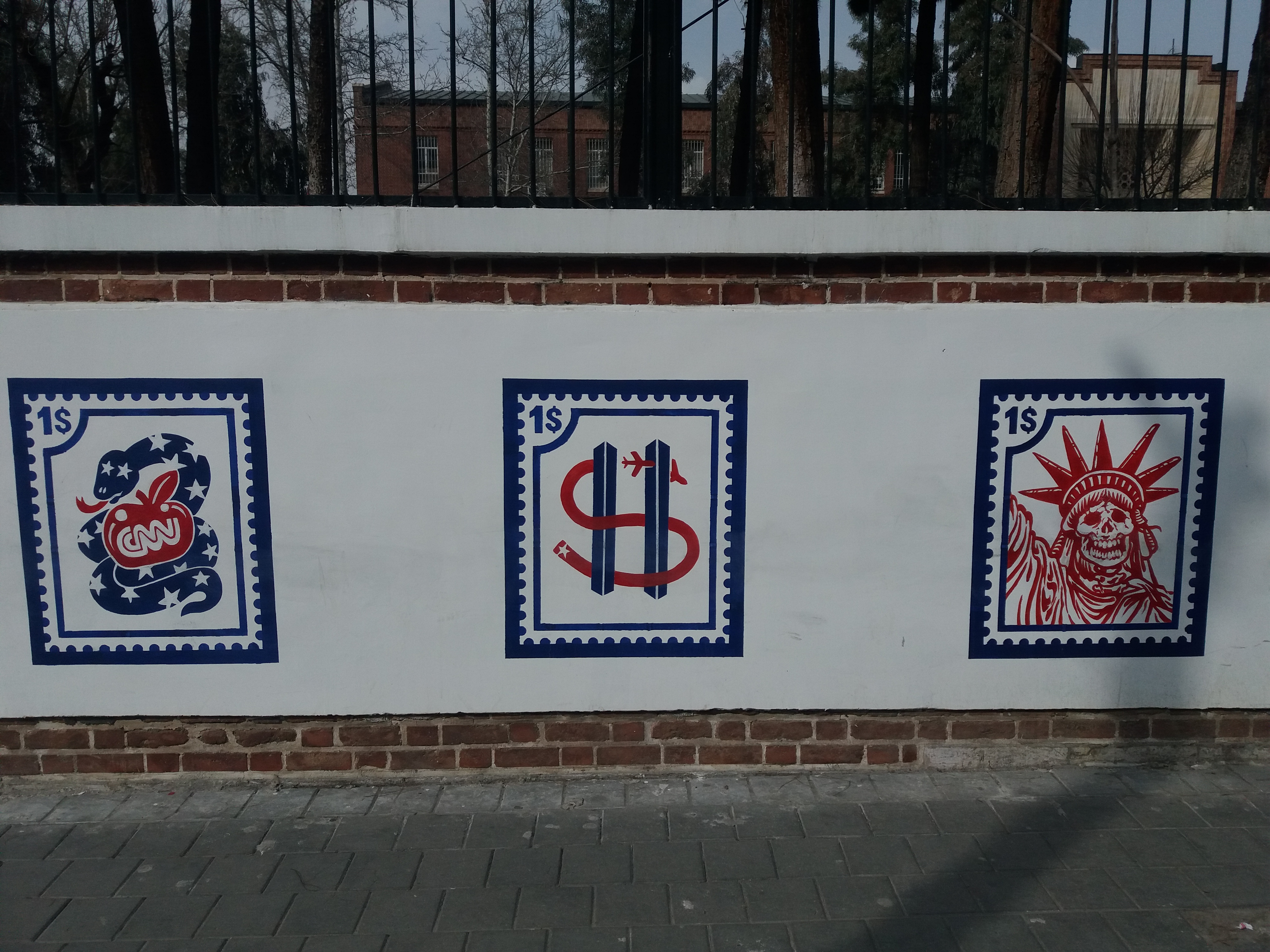