'Whatever it takes': Iran crackdown killed 1,500

A Reuters special investigation has uncovered that the death toll from last month's protests in Iran is much, much higher than initial estimates from human rights groups and the U.S. government.
Reuters can now report that 1,500 people are thought to have died. Most organizations had previously put it in the hundreds.
The number came to Reuters from sources inside Iran's government and close to the inner circle of the man at the top: Ayatollah Ali Khamenei.
The sources also said that Khamenei had personally ordered the crackdown to stop the protests, quote, "Do whatever it takes to end it," he told his lieutenants.
"You have my order." 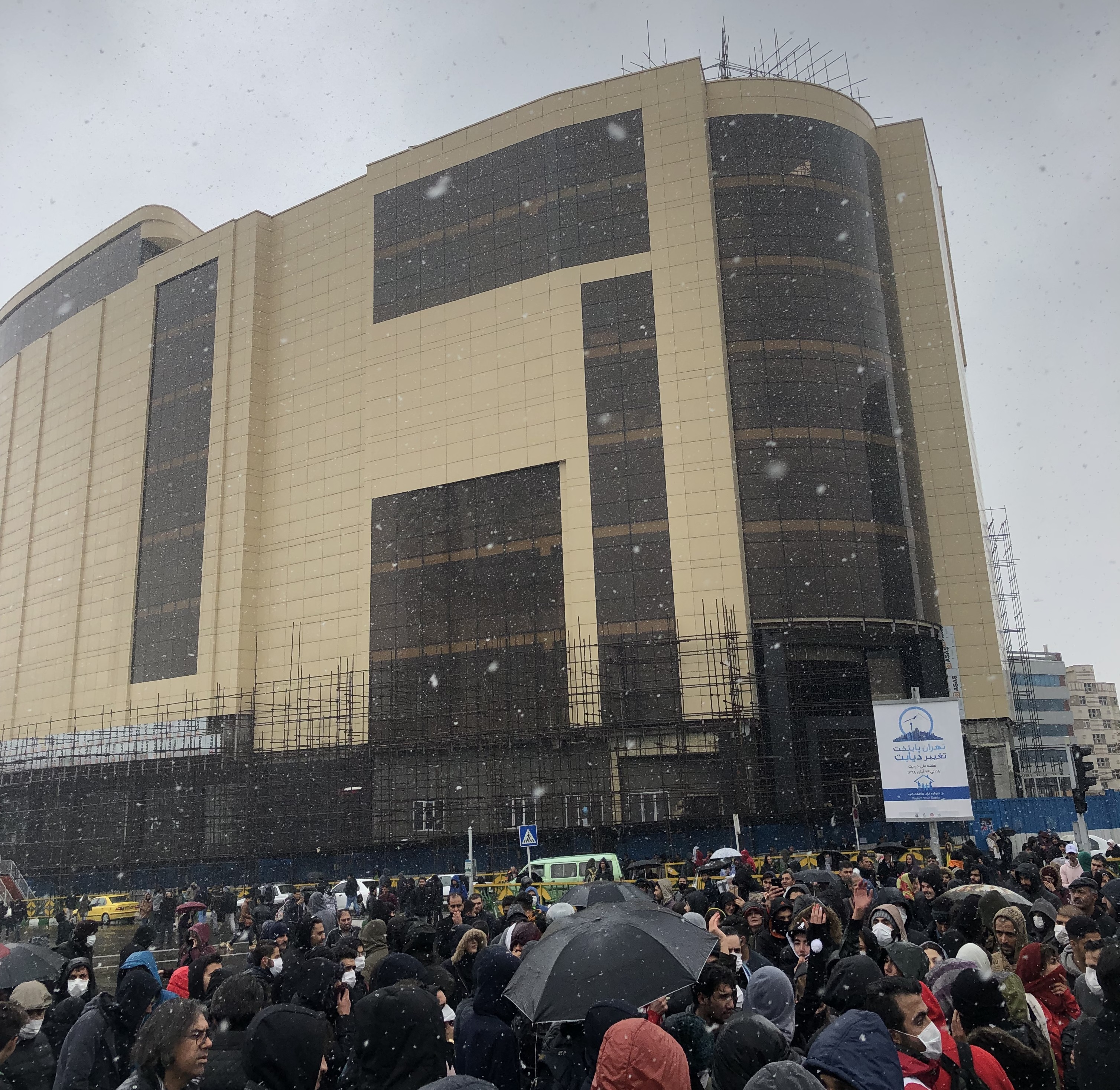