Songwriter, performer and poet Leonard Cohen has passed away at the age of 82.
Canadian Prime Minister Justin Trudeau said: “It is with deep sorrow that I learned today of the death of the legendary Leonard Cohen. He will be fondly remembered for his gruff vocals, his self-deprecating humour and the haunting lyrics that made his songs the perennial favourite of so many generations.” 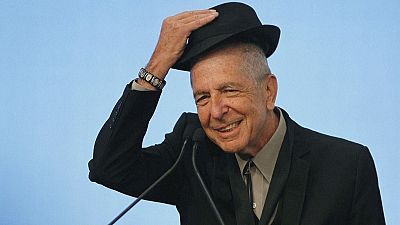 “Dance me to the end of love.” -LEONARD COHEN