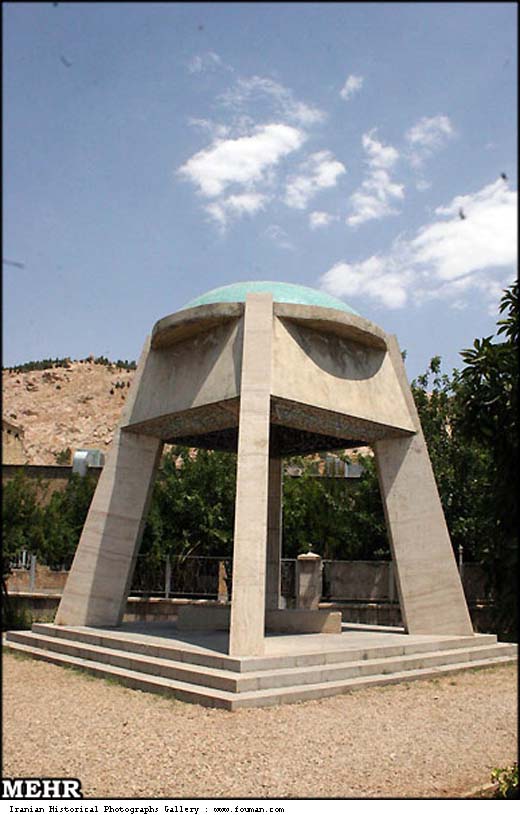 Born as Abolfavares Jalaloddin on March, 18, 1333 in Nashtifan city of Khvaf, he was later to be known as Shah Shoja son of Mobarezoddin Mohammad of Mozaffarid Dynasty.
Shah Shoja proved to be a less of a tyrannical figure, but he was constantly fighting with his brothers, causing a long period of instability. In 1363 he marched against his first brother Shah Mahmoud, who had been given control of Isfahan, although a peace was soon brokered. In the following year however, Shah Mahmoud, with the support of his father-in-law Sheikh Uvais of the Jalayerids, invaded Fars and captured Shiraz. Shah Shoja would not be able to re-conquer his capital until 1366. Shah Mahmoud continued to play an influential role in Iranian politics, using his marriage alliance to claim Tabriz from the Jalayerids after Sheikh Uvais died in 1374. He occupied the city but soon gave up after he was struck by illness. He died the next year, allowing Shah Shoja to occupy Isfahan.
Shah Shoja then marched on Tabriz himself, but was forced to turn back when internal conditions in Fars deteriorated. His second brother, Shah Mozaffar's son, Shah Yahya, rose in revolt in Isfahan. Having to make peace with the Jalayerids, Shah Shoja offered to marry his son Zeynolabedin to a sister of the Jalayerid ruler Hossein. The Jalayerids refused the offer and attacked him, although Shah Shoja managed to prevent them from getting any further than Soltaniyeh. Before dying in 1384, he named his son Zeynolabedin his successor and his third brother Emadoddin Ahmad as governor of Kerman. Not satisfied with the arrangement, Shah Yahya advanced against Shiraz, but was expelled from Isfahan by the city's populace and was forced to flee to Yazd.
After 27 years of his reign, on his deathbed at the age of 53, Shah Shoja wrote a letter to Teimur Lang, who was then campaigning in Azerbaijan, in which he gave his sons' loyalty to the conqueror.... 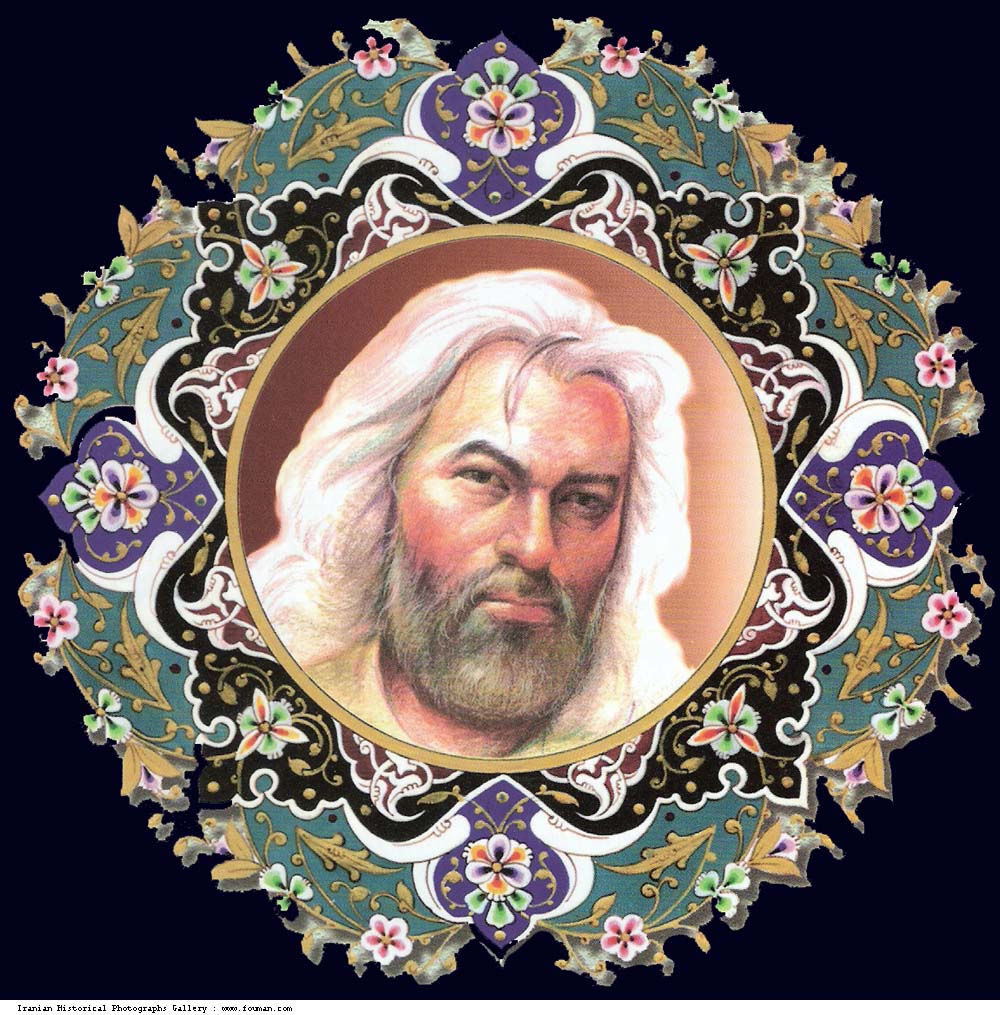 1host2u.com 26/02/1301 History
Mobarezoddin Muhammad, founder of the Muzaffarid Dynasty was born on March, 5, 1301 in Meybod of Yazd. He was brought up at the Ilkhanates court but r...View Details» 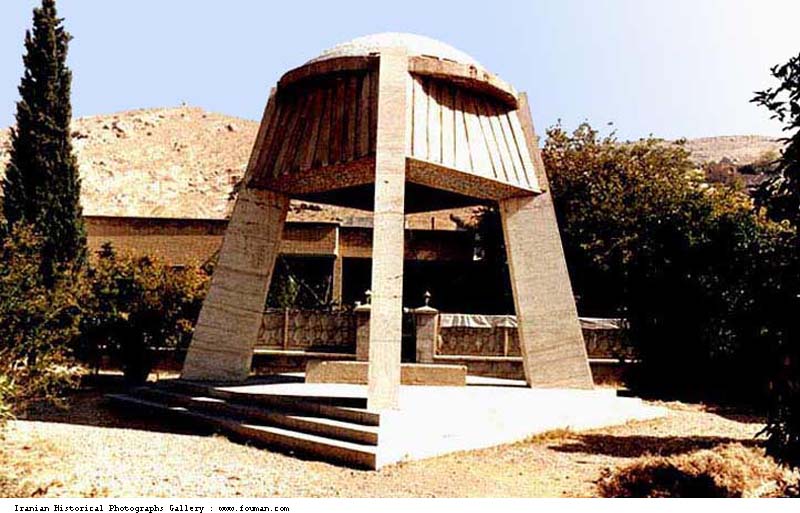 1host2u.com 17/01/1323 History
Mobarezoddin Mohammad was the son of Amir Mozaffar, a subordinate of Mongol Ilkhanates from Arab origin who was the governor of Meybod. After the deat...View Details» 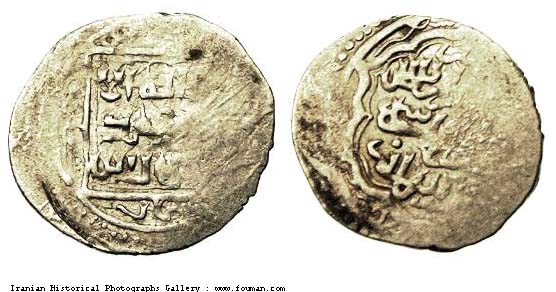