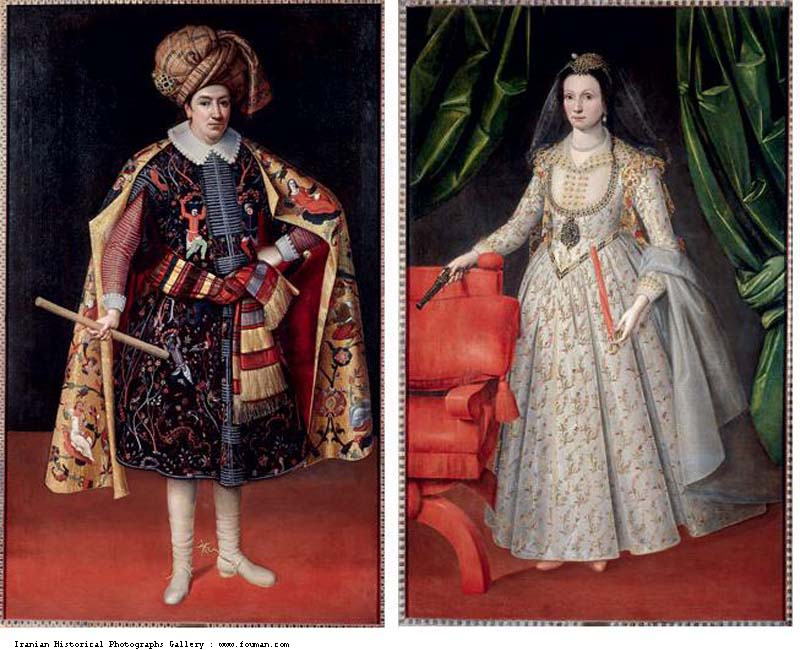 Shah Abbas 1st, the 5th sovereign of the Safavian Dynasty died in Behshahr at the age of 58 on Jan, 19, 1629. His grandson, Sam Mirza was crowned at the age of eighteen taking the title Shah Safi on January, 28 1629.
Shah Safi was Shahanshah of Iran from 1629 to 1642. He was the sixth ruler of the Safavid Dynasty.
Safi was the son of Mohammad Bagher Mirza, the eldest son of Shah Abbas 1, and his wife Delaram. In 1615, Abbas had Mohammad Bagher killed, fearing he was plotting against his life. Over the next few years, the suspicious Abbas killed or blinded his other sons, leaving his grandson Safi heir to the throne.
Young Shah Safi went on the same path and ruthlessly eliminated anyone he regarded as a threat to his power; executing almost all the Safavid royal princes as well as leading courtiers and generals. He paid little attention to the business of government and had no cultural or intellectual interests because he was known to be illiterate. He preferred spending time drinking wine or smoking opium.
The dominant political figure of Safi's reign was Saru Taghi, appointed grand Vezir in 1634. Saru Taghi was incorruptible and highly efficient at raising revenues for the state.
Iran's foreign enemies took the opportunity to exploit Safi's perceived weakness. The Ottomans made incursions in the west in 1630 and 1634 and in 1638 they succeeded in capturing Baghdad. Apart from the Ottoman attacks, Iran was troubled by the Uzbek and Turcoman tribes in the east and lost Kandahar to Mughals in 1638.
Shah Safi died on May, 12 1642 and was succeeded by Shah Abbas 2nd.... 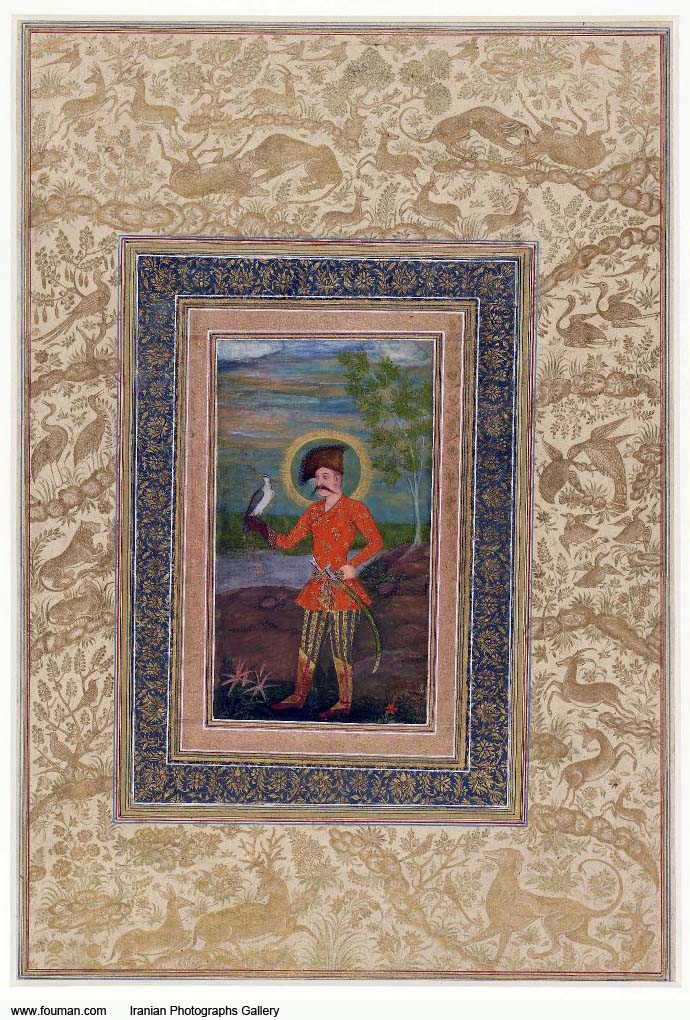 Death of Suleiman I of Persia ...