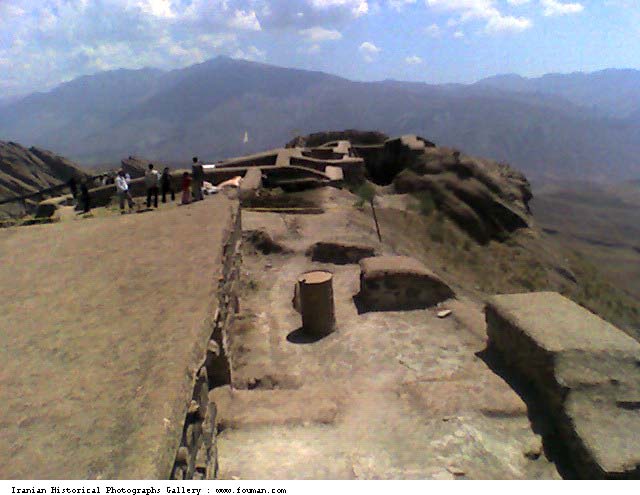 The last Grand Master of Alamout was Roknoddin who allegedly plotted his father Alaaddin's murder on December 1,1255. Meanwhile Hulagu was continuing his expedition of Persia. He captured some of the most important strongholds of Assassins and the inhabitants were put to death in March 1956. Roknoddin tried to bargain with Mongols not knowing that even a written guarantee of safety did not mean anything to the Mongol sword. He did not have the necessary courage nor the prudence to seek a submission. He sent his brother with 300 other hostages, to Hulagu. But soon these hostages were put to death at Jalalabad. Finally, on November 19, when Roknoddin gave himself up to the Mongols, the Alamout and Meymoundej were pillaged and burned.
Roknoddin was sent to Hamedan and he married a Mongol woman On Mar, 19, 1257, he was sent to Karakorum to attend before Mangu. On his way, he was asked to order his officers to surrender their castles. The inhabitants were instantly massacred and upon his arrival in Karakorum, Mangu ordered him and his followers to be put to death. This event marked the end of the Assassins although their ideology became a model for later generations.
Six months after Roknoddin's death, Hulagu summoned the Caliph in Baghdad to surrender himself. After an encounter that took place at Tikrit, the two armies clashed on Jan, 11, 1258. Baghdad was sacked on Feb, 13, 1258 and 800,000 inhabitants were massacred. The Caliph himself was rolled in a rug and beaten to death. This was the end of the Abbasi dynasty and also a very important turning point in the history of Iran and Islam.... 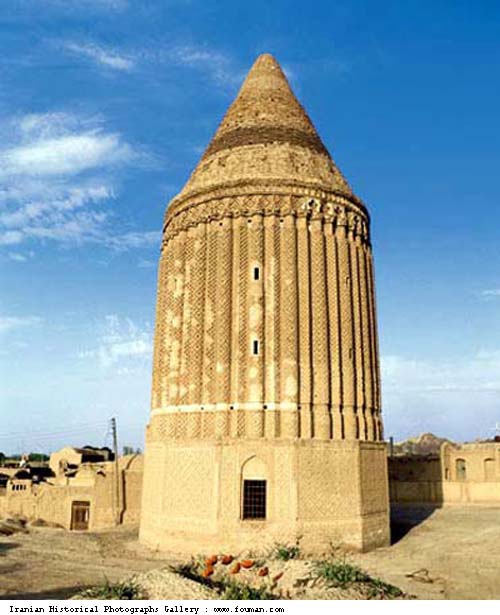 1host2u.com 01/07/1251 History
According to Mongol traditions, after Kuyuk died in 1248, a tent assembly was convened to elect Mangu as the new leader.Hulagu was assigned to a great...View Details» 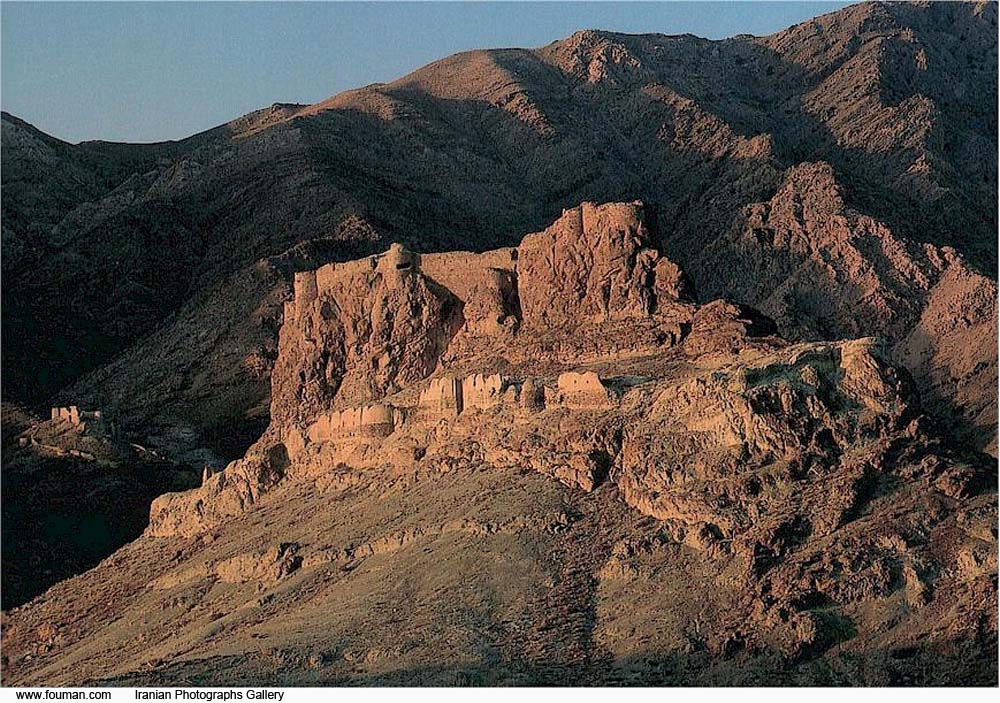 1host2u.com 03/09/1090 History
Life of mystic leader Hasan Sabbah and stories behind Alamout Castle have been source of many mysterious stories. Born in Rhagae as a 12 Imam Shia M...View Details»