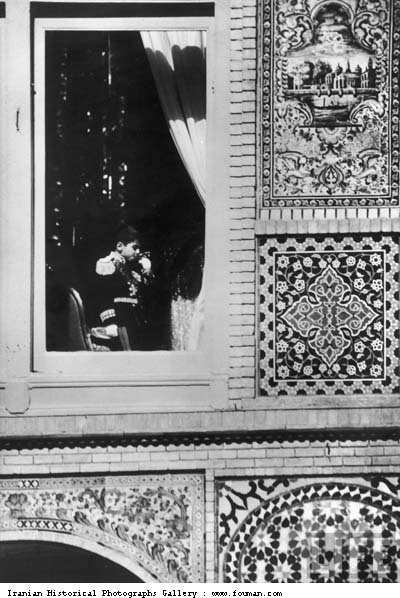 20 years after it's creation in 1946, Iran is admitted to UNESCO. The 20th century became the time of communication among nations, this became possible by merits of advance in telecommunication. Information on economy, culture, and politics among nations became more available to more layers of societies thus leading to better understanding among civilizations. Iranians were living under a despotic monarch: Shah Pahlavi 2, but entering the UNESCO led to some minor changes in democratic structure of the country.
There's a reason behind Iran's late admission to UNESCO; in a letter dated July, 20, 1947 from the Ministry of Culture, it's mentioned that the Cabinet of Ministers had approved Iran's membership back on May, 20, 1946 but tied the final approval to the Majlis which did not take place in time and Iran's membership was delayed for some 20 years.
UNESCO supports efforts to eliminate illiteracy, encourages free education, and acts as a means for exchange of ideas and knowledge. After 1972, UNESCO sponsored an international agreement to establish a World Heritage list of cultural sites and natural areas that would enjoy government protection. Registration of some historic sites in Iran with UNESCO somehow saved some of these cultural heritages from public and state ignorance In 1984 the U.S. withdrew from UNESCO, then the U.K. and Singapore withdrew a year later. U.K. rejoined in 1997, and the U.S. followed suit in 2003. The general structure of the United Nations is in favor of a few countries and therefore weaker nations have been forced into organizations such as non-allied nations movement.
In Oct, 2011, The Palestinians gained initial approval for full membership in UNESCO. In revenge US pulled UNESCO funding after Palestine was granted full membership, denoting double standards against an oppressed nation....

The Human Costs of the Iran Sanctions - By Joy Gordon | The Middle Eas...

mideast.foreignpolicy.com 22/10/2013 News
Posted By Joy Gordon Friday, October 18, 2013 - 11:09 AM In June of last year, an American college student walked into the Apple store in Alpharetta...View Details»