A rebel leader in Margiana named Frada was the last one to be taken care of in a series of revolts against Dariush the Great. Because Margiana was not a very important part of the Achaemenid Empire, no action was undertaken until the end of the spring of 521 when the Medes had been defeated. In July the Parthian rebellion had been suppressed.
Dariush sent his loyal commander Dadarshi of Bactria to suppress the revolt. Dadarshi defeated Frada after a long march of 300 km through the desert of Karakum.
This was the last of 19 revolts in the same year that started the reign of Dariush. A version of Behistun Inscription text in Aramaic states 55.423 Margians were killed and 6.972 taken captive in the battle.
King Dariush states in the Bisotoun Inscription which was made immediately after the above mentioned events: The province called Margiana revolted against me. A certain Margian named Frada they made their leader. Then sent I against him a Persian named Dadarshi, my servant, who was satrap of Bactria, and I said unto him: 'Go smite that host which does not acknowledge me.' Then Dadarshi went forth with the army, and gave battle to the Margians. Ahouramazda brought me help; by the grace of Ahouramazda my army utterly overthrew that rebel host. Of the twenty-third day of the month Achiyadia (December 28, 521) was the battle fought by them....

Vivana Breaks The Siege In Kapisa...

1host2u.ir 29/12/522BC History
Vivana was the Persian Satrap of Arachosia appointed by King Cambyses. Arachosia was a prosperous Satrapy of the Achaemenid Empire along the Tarnak R...View Details» 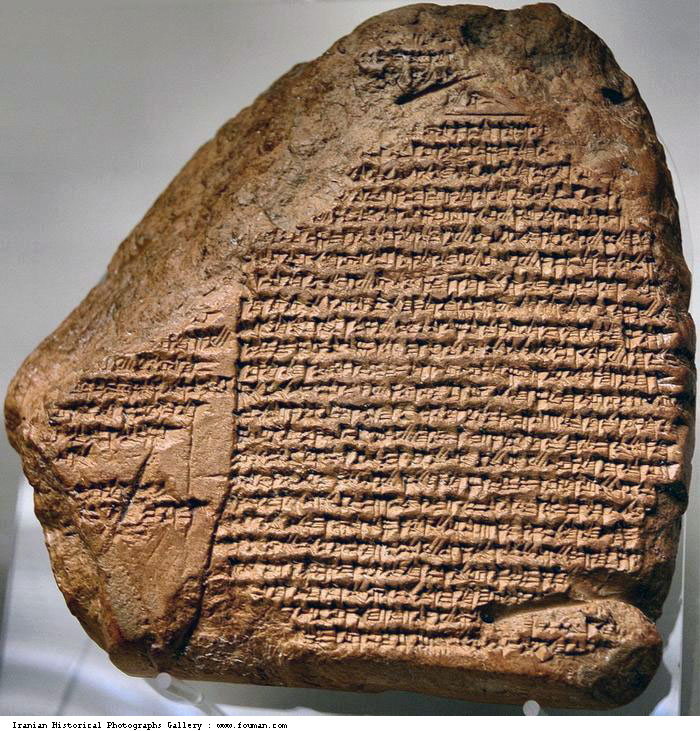 1host2u.ir 28/06/330BC History
While cities of the Achaemenid Empire were being captured one after another by Macedonian Alexander, among many booties recovered from the Persian civ...View Details»

Hydarnes Wins A Victory At Maru... 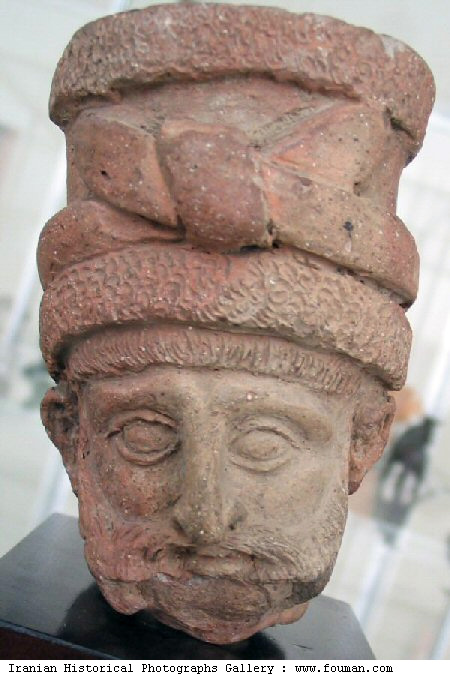 1host2u.ir 12/01/521BC History
Dariush the Great became king of the Achaemenid Empire in great turmoil. Nearly all Satrapies revolted. It was strategically crucial to prevent Median...View Details»

1host2u.ir 01/01/2012 Media
Bisotoun Frada :Words of Dariush The Great In Bisotoun´s inscription. I am Dariush the Great King, One man named Frada, a Margian (Margush) -- him the...View Details»

1host2u.ir 01/01/2012 Media
The rebel leader Vahyazdata in Behistun Inscription. The relief shows that he was brought before Achaemenid king Dariush the Great in chains after he ...View Details»