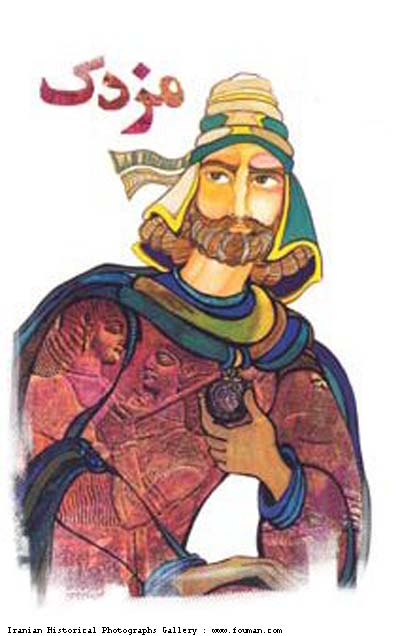 Mazdak, son of Bamdad who was a Zoroastrian priest started preaching his doctrines also known as Mazdakism which is believed to be the first form of socialism (communalism and populism) 1360 years before Marx published his famous manifest. Mazdak believed in equal rights among human beings and that tools of production and land should be made public. As he based his ideas on writings in Avesta and Zand, he soon found many followers among ordinary people, even from the elite including king Ghobad. This in turn made the leaders of the feudalist society angry where social, religious, and political ranks were the base for exploiting people and Mazdakism was rattling their source of power. They staged several conspiracies that consequently led to one of the bloodiest genocides in human history that continued until their total elimination in 528 AD.... 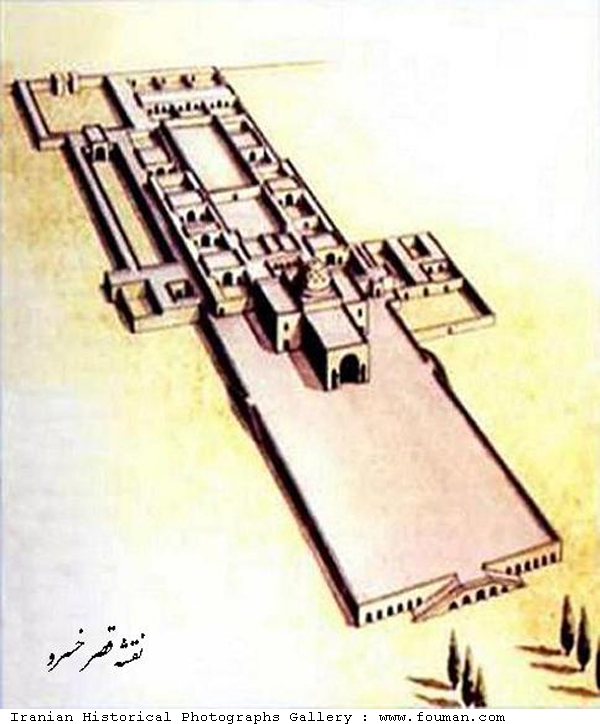 1host2u.com 23/03/519 History
The Sassanid king Ghobad announced his third son Khosrau Anoushirvan crown prince as his successor. Despite the fact that he had 2 elder sons, he poin...View Details» 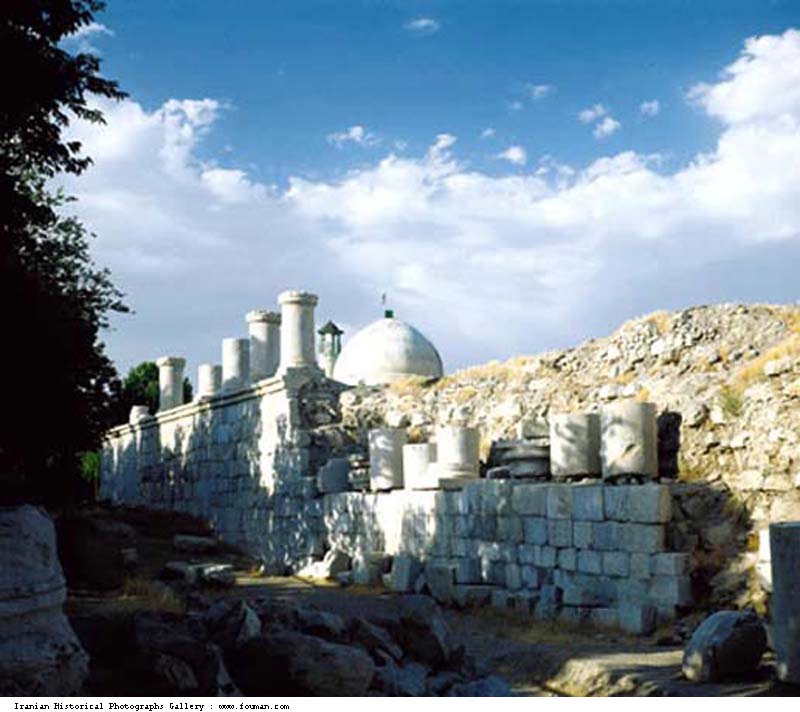 1host2u.com 24/11/2014 Culture
Azargan is one of ancient Iranian Festivities celebrated in the month of Azar, the 9th month of Persian Solar Year.Azargan is usually celebrated on 9t...View Details» 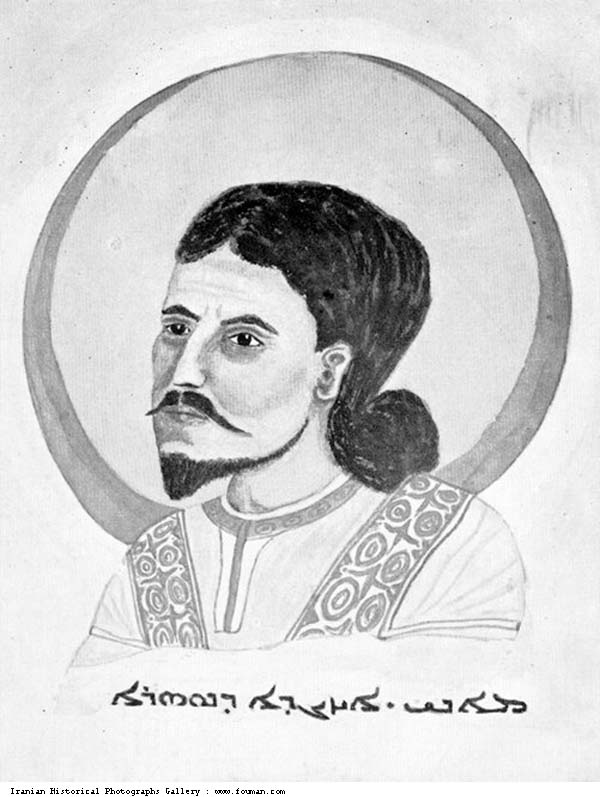 1host2u.com 16/02/277 History
Prophet Mani, the great philosopher and the founder of the Manichaeism religion was executed after 5 months in prison. His faith suggested that materi...View Details»