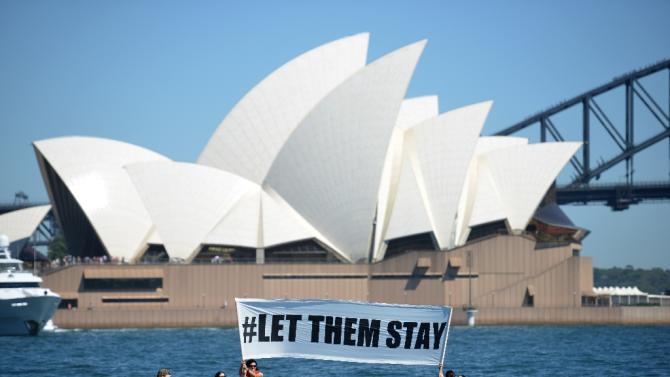 US, Australian, Canadian and British Embassies Involved in Spy Operati...

msn.com 25/08/2019 Military
By Ben Doherty Australia’s announcement this week that it will join US-led freedom of navigation operations patrolling the Strait of Hormuz brings the...View Details»