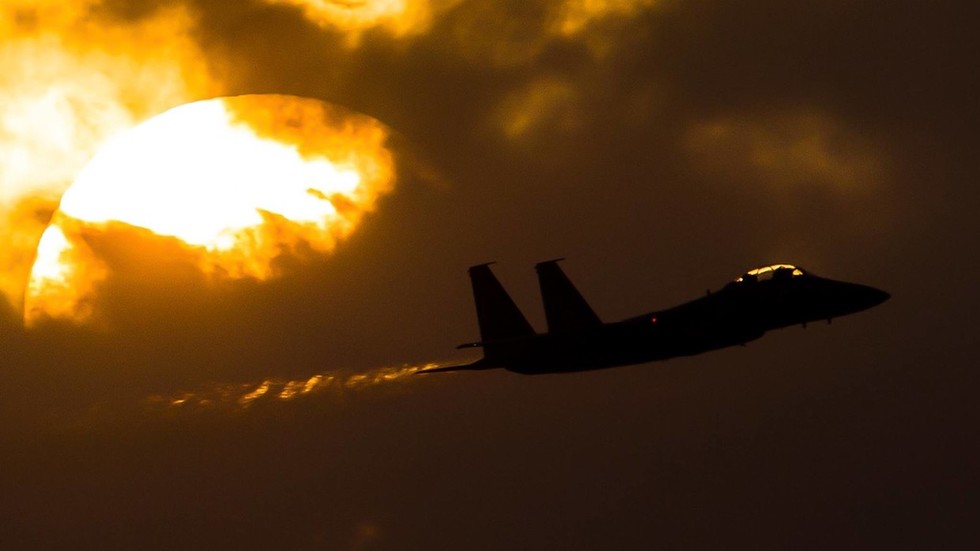 7 Times When Iran's Strategic Mastermind Reshaped The Middle East - Ya...