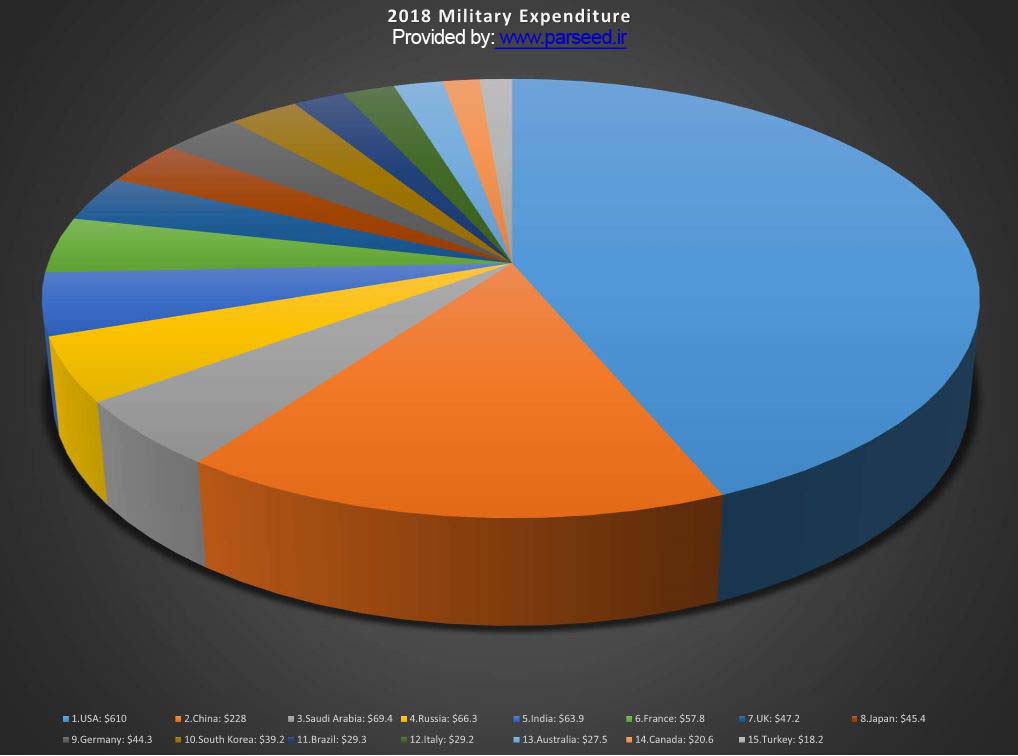 Iran defeated the American Military Industrial Complex using soft power, that’s what historians analyzing the 2015 Iran Deal are already admitting. Iran’s political victory came as a shock guaranteeing the right to a Peaceful Nuclear Program. It was sealed by Germany, France, UK, China, Russia, EU, and the USA on 14th of July, 2015. The deal was given a strange name: JCPOA so just to avoid calling it an agreement which would consequently require commitments. Yet, a deal is a deal unless a party chickens out and that’s exactly what the warmongering establishment is trying to do at the cost of defying all international norms. Those who don’t honor their own signatures can never be trusted.
As a result, in spite of costly PR by the Mainstream Media, among people on the street, US is viewed as a primitive Police State, descendants of slave-traders running the world’s biggest concentration camps aka prisons. Administered by psychopaths running psychological ops that promote extremism around the world. In that, the US administration supports the Saudi tribe of Wahhabis and consequently their offshoots such as Al-Qaeda, Taliban and ISIS (Daesh). They have shamelessly supplied a blood-thirsty racist regime with modern weaponry for systematic murder and torture of people living in the Occupied Palestine. With such an evil empire in mind, there’s no room for trust. In such a system, there’s no room for trust, dignity, loyalty, and high values.
The historical memory of Iranians well remember being betrayed in 1953 when CIA, along with British MI6 orchestrated a coup d’état that toppled the democratic regime of doctor Mosaddegh, installing a dictatorship. Warmongers love installing dictators running torture chambers with a face of democracy.
Thus, there’s no surprise when the war hawks started whining about the Iran Deal that indeed deserved a Nobel Peace Prize. Instead of manning up and honoring their government’s representatives, they childishly create tensions based on fake news just to sell more killing machines. Why so? A look at the military expenditure chart can easily reveal the yearly turnover of the killing industry by country.

* * * This blood thirsty industry has to stop and humanity shall deal with common global issues such as education, famine and environmental problems but corporate media monkeys keep distracting public from real problems.
The details of the practical methods by which this inhumane system is going to collapse will be discussed in the next issue.
By Mir Masood Hosseini