By Zainab Calcuttawala
Iran has awarded a contract worth more than US$1 billion to a Russian shipbuilder for the construction of five offshore drilling rigs to be used in Iran’s section of the Persian Gulf shelf, a company official told Reuters.
The company, Krasnye Barrikady, had been in discussions with the Iranian government regarding the project for almost two years. The terms of the contract dictate that the project will also make use of Russian funds.
Iran is set to make a 15 percent down payment on the US$200 million price of the first rig it has ordered.
Russia and Iran have signed several memoranda of understanding regarding a broad range of energy issues, including power plant construction, oil exploration and production projects and trade agreements for petroleum products.
Earlier this week, Iranian Deputy Oil Minister Rokneddin Javadi confirmed plans to ramp up oil production over the course of 2016, and said there is no chance of the country joining any output freeze.
"Under the present circumstances, the government and the Oil Ministry have not issued any policy or plan to the National Iranian Oil Co. (NIOC) towards halting the increase in the production and exports of oil," Javadi, who also runs the nationalized National Iranian Oil Co. (NIOC), said
The Qatari leader of OPEC has said that attracting new investments in the oil sector would require the barrel price to increase to $65, but the price hovered just under 50 on Wednesday.
The next OPEC meeting will occur on June 2nd, during which its members may push for a production freeze agreement for the second time in two months. The 13-member bloc’s last meeting in mid-April almost led to such an agreement, however, Saudi Arabia pulled out at the last moment.
Russia and Iran have set sights on long-term cooperation in a broad range of areas, including power plants, exploration and production projects and swap agreements for petroleum products.

Zainab Calcuttawala is an American journalist based in Morocco. She completed her undergraduate coursework at the University of Texas at Austin (Hook’em) and reports on…

Iran Oil Heads To Europe In First Major Delivery Since End Of Western ...

Iran Is China’s Secret Weapon for Killing off the US Dollar’s Global R... 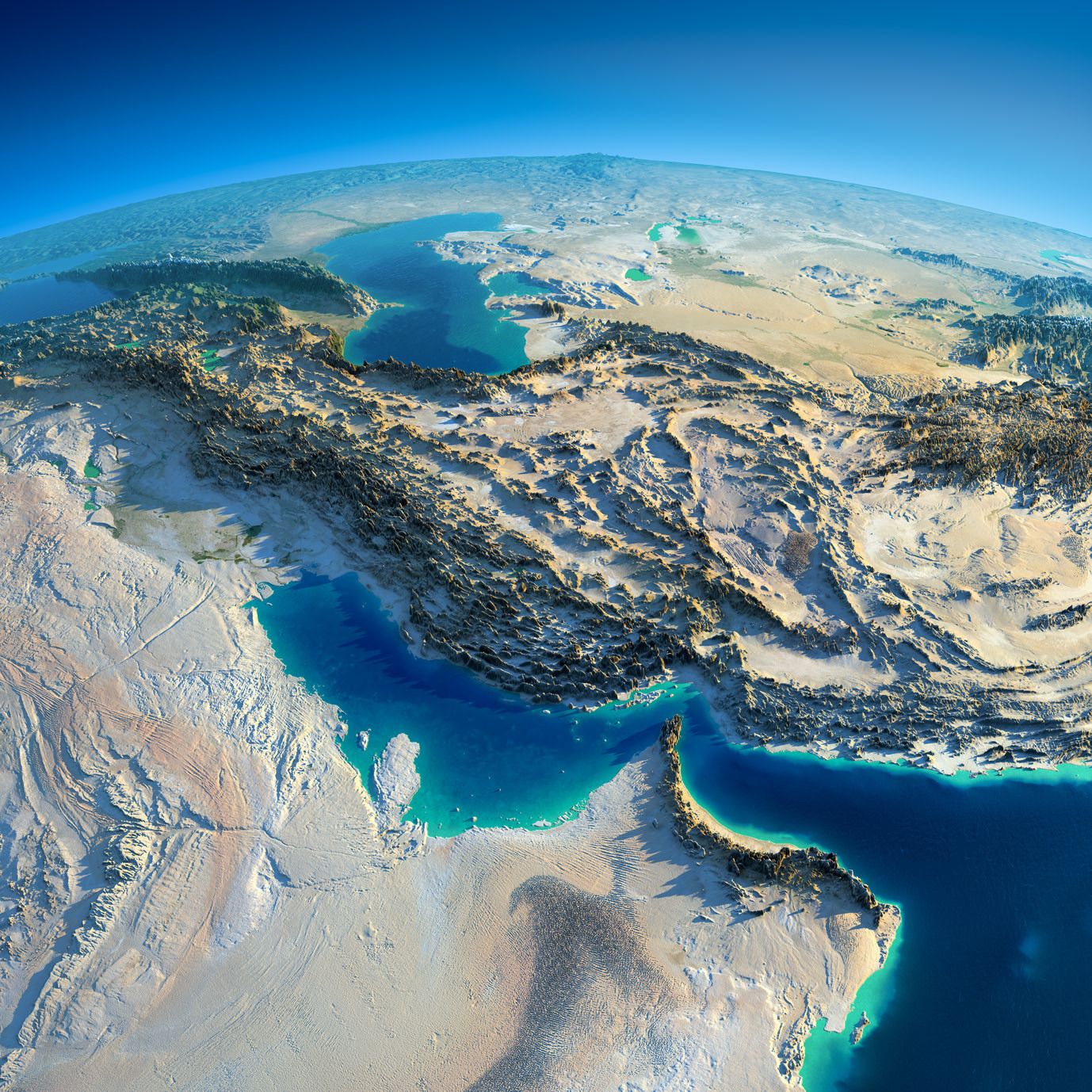 strategic-culture.org 06/10/2019 Politics
By Federico Pieraccini October 3, 2019 There is a strong current of change affecting the international political arena. It is the beginning of a revol...View Details»