News ID: 3596719 - Tue 12 April 2016 - 12:21
Economy
TEHRAN, Apr. 12 (MNA) – RMTO managing director has announced the finals agreement for creation of a Persian Gulf-Black Sea transport corridor.
Mohammad Javad Atrchian, Director General of the Road Maintenance and Transportation Organization (RMTO), pointed to the establishment of a new transport corridor to connect Iran to Europe asserting “representatives of Armenia, Georgia, Bulgaria, Greece and Azerbaijan Republic have been invited to visit Iran on April 19 in order to finalize Persian Gulf corridor to the Black Sea contract.”
Highlighting that the negotiations will be held in Iran hosted by RMTO, the official said “during the session, the agreement draft for activation of a new Black Sea – Persian Gulf transport corridor will become finalized and signed by ministers of the five countries.”
Atrchian stressed that Iranian trucks are currently commuting on the route adding “upon signing the deal, government will be obliged to offer certain services to them.”
He noted that Georgia and Azerbaijan have alleviated the need to offer visa for the Iranian side saying “Iran’s Foreign Ministry is taking similar steps for the remaining countries though the case of Bulgaria, as a member of the European Union (EU), seems to be more complicated.”
RMTO also referred to the commute of Iranian and Turkish trucks between the two countries; “both sides hold interests in the path and meetings with the Turkish side are being undertaken in order to alleviate existing obstacle.”
Atrchian went on to stress that “we would not opt to transfer Turkey’s route to Greece; rather, we seek to have parallel paths alongside Turkey for the trucks to have more options in addition to passing through Turkey.”
Accordingly, the new corridor is meant for Iranian trucks pass through Azerbaijan, Armenia and Georgia in order to reach the Black Sea where they can head Bulgaria, Greece and even Italy using roll-on/roll-off (RORO) ships.
--- ---
... panarmenian.net 23/11/2016 Import-Export
PanARMENIAN.Net - A maiden shipment has arrived in Iran from Germany via a multimodal transit route passing through Armenia and connecting Iran to Eur...View Details» 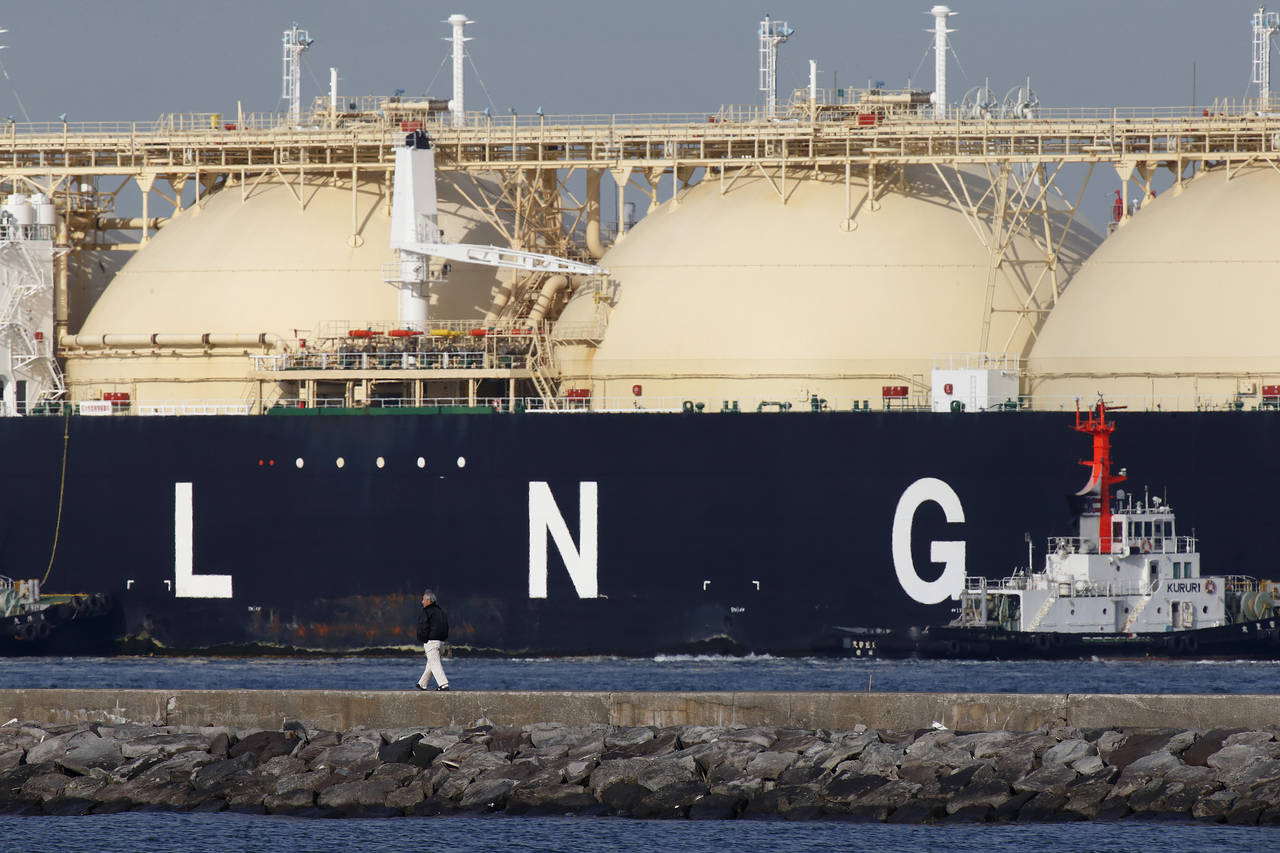 wsj.com 27/01/2016 Import-Export
Gas industry executive would like to see gas exports to Europe within two years *** A liquefied natural gas tanker berthed in a port in Japan. Iran i...View Details»