DDos or Denial of Service Attack: Whom? Why? How?

Denial of Service or DDoS Attack: Whom? Why? How?
By Mir Masood Hosseini
While I was sweating to find a solution to a recent DDoS attack on one of our servers, particularly the Parseed.ir website; I found out that at least one the attacking IP address locations was in Romania (2.190.186.244). A colleague of mine asked me "why would anybody do such a thing?", to which I replied that in the information age, the level of ignorance may become much higher than the stone ages even at highest level of governments and big institutions. For the most part, they do not know what they are doing just like the Daesh destroying 2000 year old historical monuments, people that attack a cultural website lack the culture, and knowledge to understand their own level of stupidity. probably, the hardest part is to figure out what's going on. While anyone can be the target, in linux systems, these two commands perfectly determine if there's an attack:
netstat -n -p|grep SYN_REC | wc -l
The above command gives a number which should normally be lower than 5, if not you're most possibly a victim.

* * * Now that you've found out who the sneaky rat is, it's time to deny access by using the command:
sudo iptables -A INPUT -s 2.190.186.244 -j DROP
Don't forget to save the Iptables and restart the service after this.
Unfortunately, there still no unique way of reporting these kind of internet crimes which may be considered as acts of violence but solutions are available.
The rest of this article is a compilation of some more information on this issue for those interested. If you need help or you have any further questions, or better suggested solutions please contact us, meanwhile we apologize for any possible interrupts in our website services.
- Denial of Service attacks overwhelm a target server with either too many connection requests or too much bandwidth. The intended result is to make the target inaccessible, although other infrastructure elements (routers, switches, load balancers, etc.) may suffer collateral damage along the path of an attack. A variety of attack types, including connection floods, TCP SYN floods, ICMP and UDP floods may be used in such an attack.
DoS attacks are often launched against high profile targets by using a network of zombie machines in a botnet. Sources can be forged, although targets are usually not forged.
In computing, a denial-of-service (DoS) or distributed denial-of-service (DDoS) attack is an attempt to make a machine or network resource unavailable to its intended users.
A DoS attack generally consists of efforts to temporarily or indefinitely interrupt or suspend services of a host connected to the Internet.
As clarification, distributed denial-of-service attacks are sent by two or more people, or bots, and denial-of-service attacks are sent by one person or system. As of 2014, the frequency of recognized DDoS attacks had reached an average rate of 28 per hour.
Perpetrators of DoS attacks typically target sites or services hosted on high-profile web servers such as banks, credit card payment gateways, and even root nameservers.
Denial-of-service threats are also common in business, and are sometimes responsible for website attacks.
This technique has now seen extensive use in certain games, used by server owners, or disgruntled competitors on games, such as popular Minecraft multiplayer worlds, known as servers. Increasingly, DoS attacks have also been used as a form of resistance. Richard Stallman has stated that DoS is a form of 'Internet Street Protests’. The term is generally used relating to computer networks, but is not limited to this field; for example, it is also used in reference to CPU resource management.
One common method of attack involves saturating the target machine with external communications requests, so much so that it cannot respond to legitimate traffic, or responds so slowly as to be rendered essentially unavailable. Such attacks usually lead to a server overload. In general terms, DoS attacks are implemented by either forcing the targeted computer(s) to reset, or consuming its resources so that it can no longer provide its intended service or obstructing the communication media between the intended users and the victim so that they can no longer communicate adequately.
Denial-of-service attacks are considered violations of the Internet Architecture Board's Internet proper use policy, and also violate the acceptable use policies of virtually all Internet service providers. They also commonly constitute violations of the laws of individual nations.
The first demonstrated DDoS attack was introduced by well known hacker Khan C. Smith during a 1998 illegal Defcon event and later exposed for its use Botnet mechanisms during a lawsuit filed by Earthlink which claims has caused billions in economic damages. 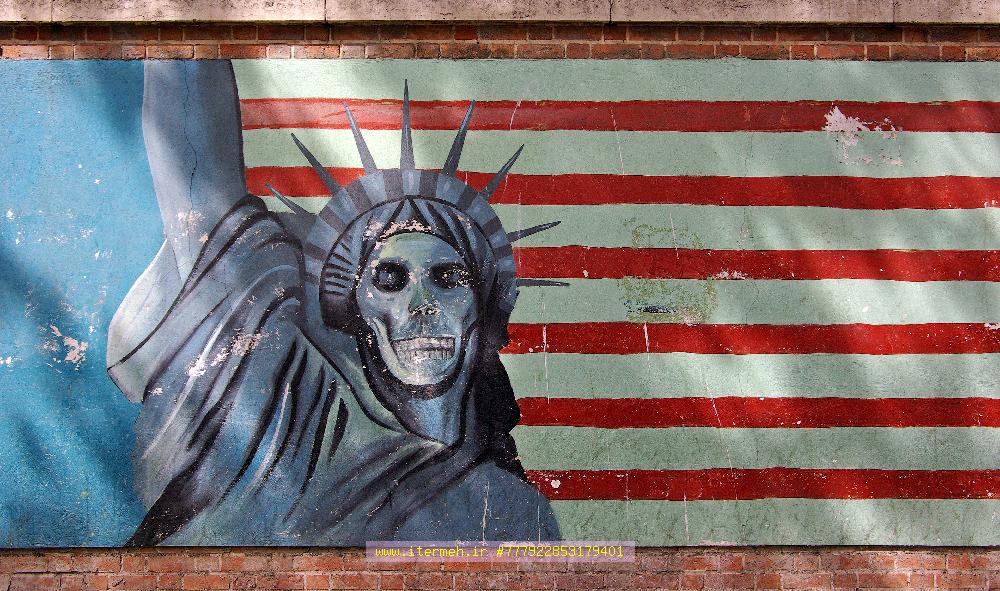