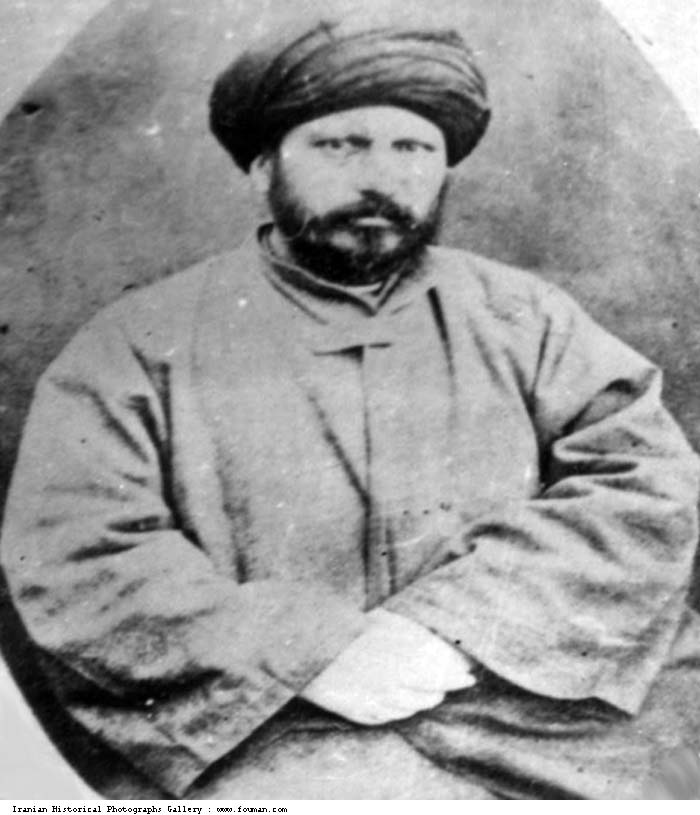 Sayyid Jamāl ad-Dīn al-Afghānī (Persian: سید جمال‌‌ الدین افغاني‎), also known as Sayyid Jamāl ad-Dīn Asadābādī (Persian: سید جمال‌‌ الدین اسد‌آبادی‎), and commonly known as Al-Afghani (1838/1839 – March 9, 1897), was a political activist and Islamic ideologist in the Muslim world during the late 19th century, particularly in the Middle East, South Asia and Europe. One of the founders of Islamic Modernism and an advocate of Pan-Islamic unity, he has been described as "less interested in theology than he was in organizing a Muslim response to Western pressure."
He was invited by Abdulhamid II in 1892. He went to Constantinople and was granted a house and salary. Abdulhamid II's aim was using Afghani for Panislamism propaganda. However, he was put probation at a mansion in Nişantaşı, a borough in Constantinople, after assassination of Nasser al Din, Shah of Iran due to he was accused of becoming British spy and instigating this assassination in 1896. Al-Afghani died of throat cancer on March 9, 1897 in Constantinople and was buried there. In late 1944, due to the request of the Afghan government, his remains were taken to Afghanistan and laid in Kabul inside the Kabul University, a mausoleum was erected for him there.

In Tehran, the capital of Iran, there is a square and a street named after him (Asad Abadi Square and "Asad Abadi Avenue" in Yusef Abad)
According to some other sources, he was assassinated by poisoning and considered a martyr in Iran:
http://1host2u.com/?fl=9072
------
...