Quake hit the historical city of Qir in the Fars Province in Iran and 58 villages were destroyed and more than 5,000 of their inhabitants were killed. The massive earthquake happened on Apr, 10, 1972. The strong 6.8 Quake, on the Richter scale came at 5:38 in the morning and caught residents of mud-brick houses by surprise. In addition, 2,000 people were seriously injured and 20,000 left homeless. The tremor was Iran's worst since 1968, when nearly 12,000 perished in the northeastern province of Khorasan.
Prime Minister Amirabbas Hoveida supervised rescue operations. Within four hours of the disaster, Iran's Red Lion and Sun, was administering to the injured. Iran Air Force C-130s and helicopters were soon carrying food, medicine, blankets and tents to the site. Even as soldiers and volunteers carried on the grim process burying the dead, the disaster was becoming fixed as a terrible memory for the people of the valley.
The 1972 Qir earthquake occurred at 05:36 local time (02:06 UTC) on April 10, 1972. It had a magnitude of 6.7 on the moment magnitude scale and a maximum perceived intensity of IX (Violent) on the Mercalli intensity scale. The epicentre was in the province of Fars in southern Iran. The earthquake caused the destruction of Qir and serious damage to towns and villages in the surrounding area. The estimated number of deaths is 5,374, with a further 1,710 injured.
The earthquake occurred in the Fars Domain of the Zagros fold and thrust belt, which forms part of the collisional zone between the Arabian Plate and the Eurasian Plate. The Fars Domain lies at the southeastern end of the Zagros and is part of the 'simply folded belt', which is characterised by detachment folding over the late Neoproterozoic to Early Cambrian Hormuz salt layer. Most earthquakes have epicenters beneath the salt layer and are thought to represent reverse faulting in the underlying basement, possibly involving the reactivation of older rift faults.
Earthquake

The earthquake is thought to have been caused by rupture along a WNW-ESE trending reverse fault. The focal mechanism suggests that the reverse fault is moderately-dipping to either south or north.

The methods of construction used in that affected area led to the high levels of damage.:72 Most buildings were built of adobe brick with a relatively heavy flat roof of thick date palm beams resting directly on the brick walls. The addition of layers of mud and straw for waterproofing increased the load on the walls.:10 These structures have a very low resistance to earthquake shaking and most of the deaths occurred due to the collapse of such buildings.:73 More modern types of construction generally fared little better, as they were not properly engineered and lacked many of the elements that would have made them more resistant.:35 Even some of the engineered buildings were badly damaged due to poor design and construction techniques, such as a lack of anchoring between the steel roof I-beams and the reinforced concrete tie-beams on which they rested.:40 One structure, the Shahabad bridge that was well-engineered and constructed using modern techniques, was almost undamaged, compared to the adobe houses in a neighbouring village, all of which collapsed.:54

The earthquake caused damage to qanats (water tunnels), with the destruction of 180 wells. The flow of some springs was disrupted.... 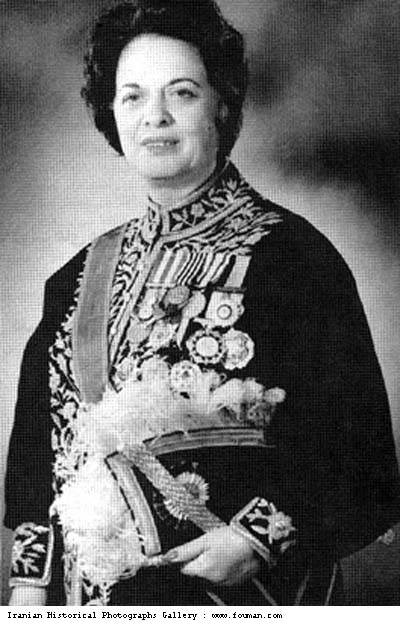 1host2u.com 27/08/1968 History
Mrs. Farrokhroo Parsa was born on 22 March 1922, some minutes past Norooz eve in Qom. She proved to be a brilliant student at Homa primary school. Aft...View Details» 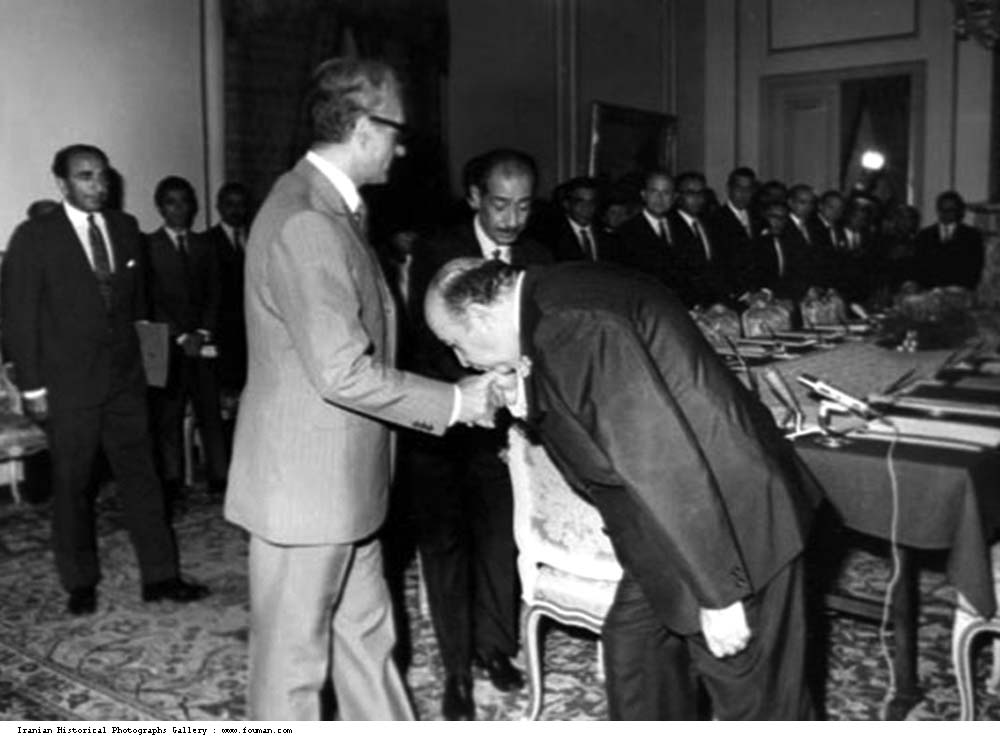 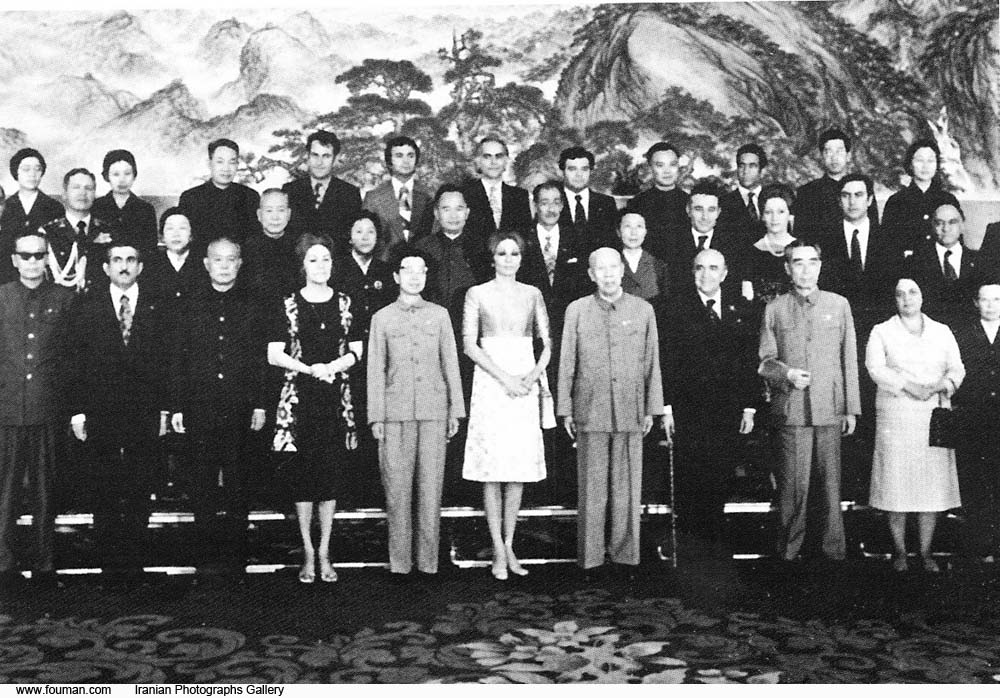 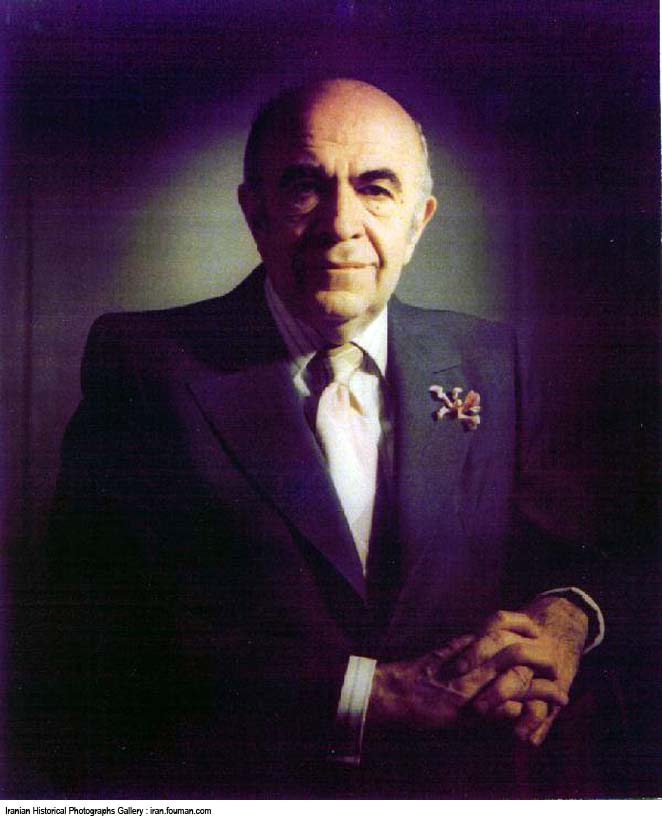