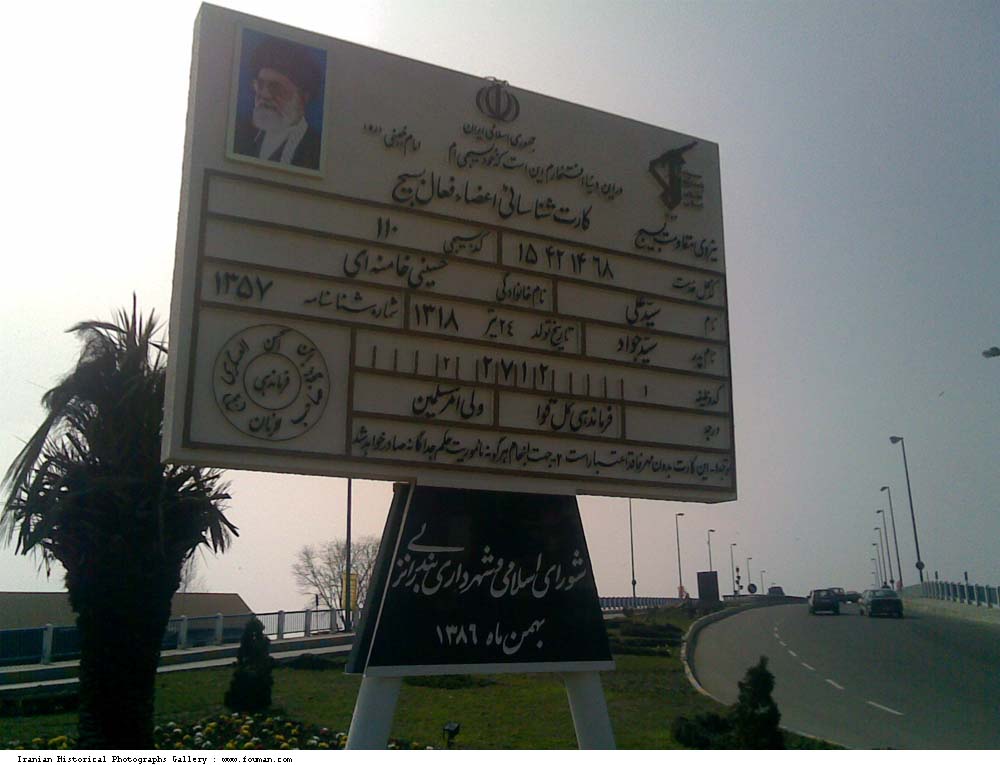 Following the resolution #1737, the UNSC resolution #1747 which was passed on March, 24, 2007 was built on its previous decision to impose sanction on Tehran by banning arms exports from Iran and freezing financial assets some individuals and entities. The resolution takes into account some of the concerns expressed by South Africa, Indonesia and Qatar, such as the acknowledgment that all parties to the NPT, including Iran, have a right to peaceful uses of nuclear technology. The resolution also includes mechanisms for future negotiation with Iran and a nuclear-free Middle East.
On Feb, 22, 2008 IAEA report, submitted to UNSC on Iran’s nuclear program stated that Iran had answered many key questions on the development of a weapons program over US allegations that they attempt to enrich uranium and develop nuclear missile heads. Iran described US accusations as baseless, although the third UNSC resolution on March, 3, 2008 proved that Iran was almost alone in the international political scene and that a minority of hardliners were jeopardizing the future of the nation. A test of time for Iranian leaders....