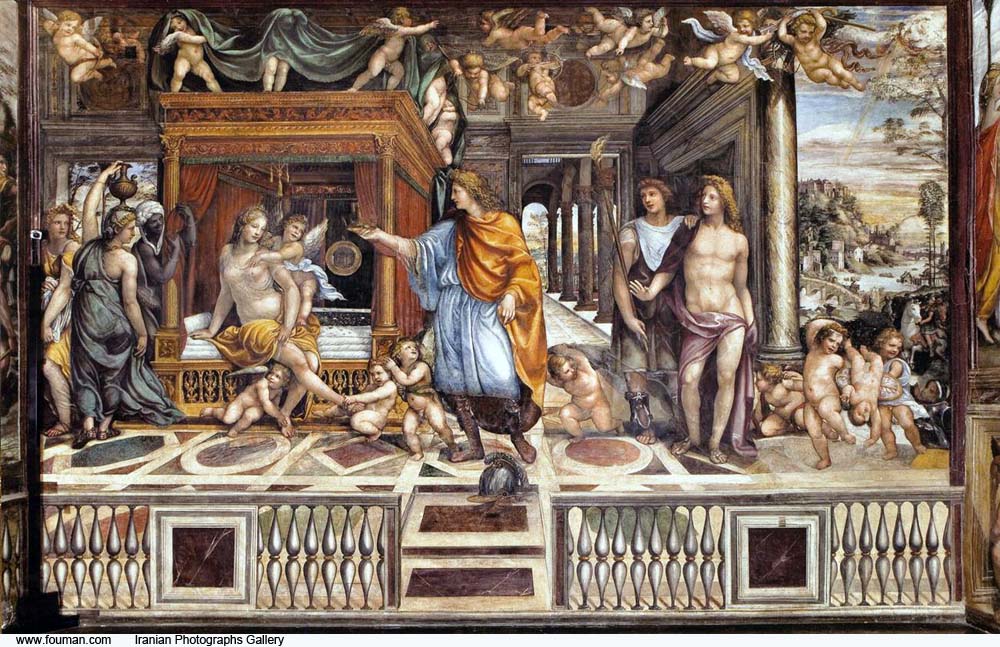 Alexander the Great who put an end to the Persian Achaemenid Empire died in Babylon. There's a rumor that Roxana, the daughter of Persian Satrapy he married gave him a disease. His general Perdiccas became the regent of all of Alexander's empire, while Alexander's physically and mentally disabled half-brother Arrhidaeus was chosen as the next king under the name Philip 3 of Macedon. Alexander's unborn child from Roxana was also named his father's successor.
War began when Perdiccas sent Alexander's corpse to Macedonia to be buried. Ptolemy, however, captured the body and took it to Alexandria. Perdiccas and his troops followed him to Egypt. After the assassination of Perdiccas, the most powerful man in the empire was Antipatros. In a gathering in Triparadisus, the empire of Alexander was partitioned again in 321 B.C.
Alexander's empire was then divided into three parts. Macedonia, Egypt, and Asia ruled by Seleucus. Seleucus took Babylon from Docimus in 320 B.C. Babylon had a sizable population of Macedonian and Greek veterans of Alexander's army. Seleucus managed to win over the priests and created the Seleucid Empire which became continuation of the Persian Empire....

Battle Of Gaugamela Lost To Alexander...

1host2u.com 01/10/331BC History
Alexander had set spies all over Persia. After the eclipse of the moon was visible on Sep, 20 morals were low on the Persian side as it was considered...View Details»

The 5 Most Powerful Empires in History | The National Interest...
nationalinterest.org 22/02/2015 History
Akhilesh Pillalamarri February 22, 2015 Of all the empires that arose and thrived on the face of this earth, which were the five most powerful? And h...View Details»

thediplomat.com 10/08/2016 History
2,500 years after his death, Cyrus the Great’s tomb in Iran remains a site of mystery and wonder. By Akhilesh Pillalamarri February 19, 2016 The Smith...View Details»