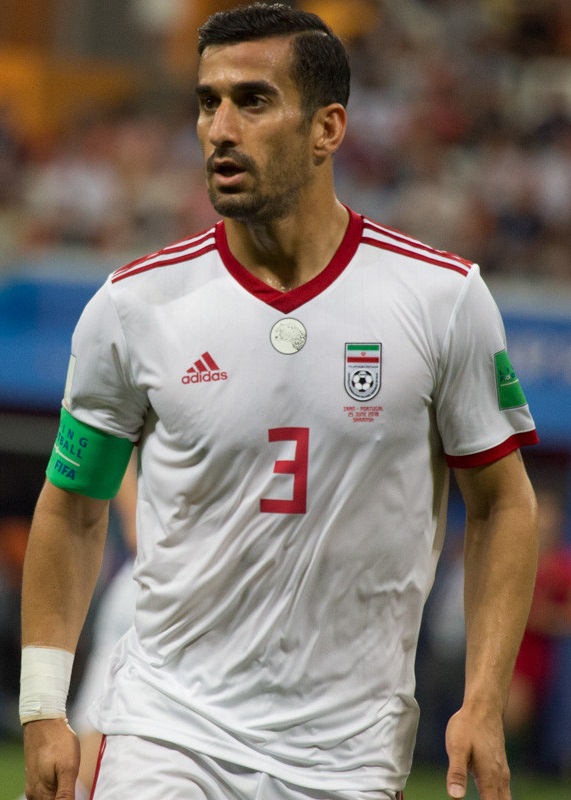 smh.com.au 08/04/2016 Sports
The Socceroos will have to wait a little longer for a dream rematch with Iran after rocketing to Australia's highest FIFA world ranking in four years....View Details» 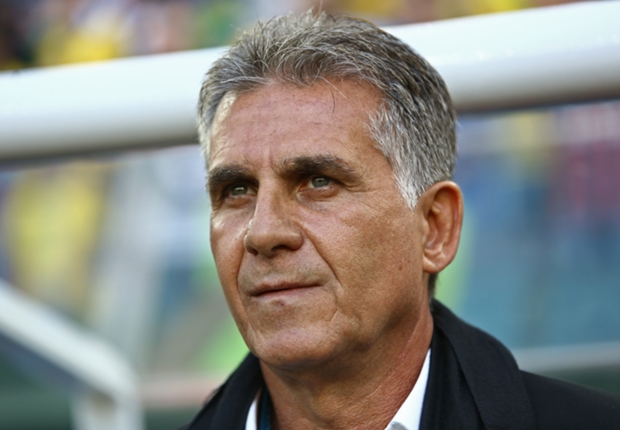