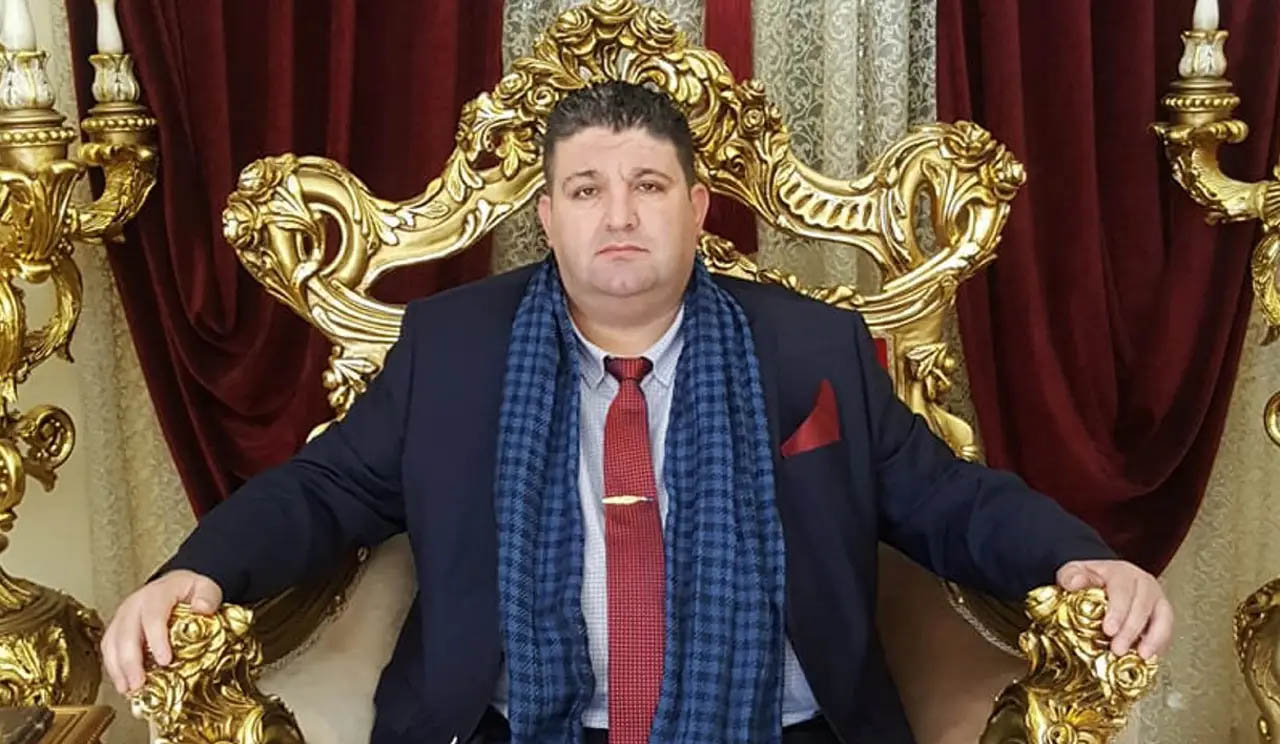 Israel Says It 'Will Not Stop' Attacking Iran in Syria, Escalates Camp...

msn.com 30/04/2020 Military
Tom O'Connor The head of Israel's military appears to have acknowledged the country's involvement in recent strikes in Syria, warning a semi-secret ca...View Details»