Tristan Harris: How a handful of tech companies control billions of minds every day | TED Talk

From Digikala to Hamijoo: the Iranian startup revolution, phase two | ...

theguardian.com 31/05/2015 Internet-IT
In Iran, Twitter, YouTube and Facebook are among many sites blocked by the authorities, spurring a generation of young entrepreneurs to invent their o...View Details»

America Reloaded The Bizarre Story Behind the FBI’s Fake Documentary A...
theintercept.com 13/12/2017 Military
Ryan Devereaux, Trevor Aaronson Ryan Bundy seemed uneasy as he settled into a white leather chair in a private suite at the Bellagio in Las Vegas. As...View Details»

Iranian-Americans Have Reached Highest Echelons Of Tech, But Still Fai... 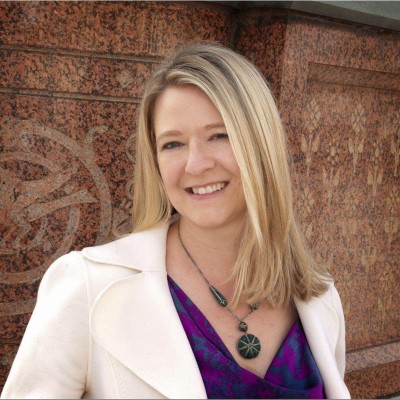 forbes.com 21/12/2015 Politics
By Elizabeth MacBride , Contributor I cover entrepreneurs in the Middle East and North Africa. How influential is the Iranian-American community? A li...View Details»