Debt seen as stumbling block for release of British-Iranians including Nazanin Zaghari-Ratcliffe
The defence secretary, Ben Wallace, has for the first time acknowledged that he is actively seeking to pay a debt to the Iranian government that could finally help to secure the release of British dual nationals including Nazanin Zaghari-Ratcliffe.
Iranian Army Chieftain Mk.5 main battle tank on display at the Kubinka Tank Museum

* * * Wallace assured lawyers acting for the families that the government was exploring every legal avenue to pay the debt, which for the first time he formally acknowledged the government owes.
The admission came in a letter to the lawyers acting for Zaghari-Ratcliffe, who has been detained in Iran in jail and then house arrest since 2016.
The UK is thought to owe as much as £400m to the Iranian government arising from the non-delivery of Chieftain tanks ordered by the Shah of Iran before his overthrow in 1979.
An international arbitration in 2008 ruled the UK owed the debt, but in subsequent protracted court battles, lawyers acting for International Military Services, the Ministry of Defence’s now-defunct arms sales agency, have questioned not only the debt’s size, but at times whether any debt was payable.
Neither Iran nor the UK government formally acknowledge that the release of UK dual nationals in Iranian jails is linked to the non-payment of the debt, although the issue has been raised by Iranian judges and is privately seen as the chief roadblock.
The former foreign secretary Jeremy Hunt said Wallace “has done something brave and important”. He added: “If Nazanin is released soon I believe this acknowledgement of our historic debt will have played an important part.”
Guardian Today: the headlines, the analysis, the debate - sent direct to you
Read more
In his letter, Wallace writes: “With regard to IMS Ltd and the outstanding legal dispute the government acknowledges there is a debt to be paid and continues to explore every legal avenue for the lawful discharge of that debt.”
Any payment must not, however, fall foul of EU or possibly US sanctions.
Wallace, as defence secretary, is the 99% shareholder of IMS and so the lead decision-maker.
As a backbencher and before becoming defence secretary, Wallace had been sharply critical of the delay over the payment of the debt, saying it was a stain on the UK. He adds in his letter: “I have previously stated my personal position and I remain committed to its resolution, but it would not be appropriate for me to comment further at this time.”
His remarks, affirming his views have not changed, are probably as far as the defence secretary can go and remain within the bounds of collective cabinet responsibility. Many letters to cabinet ministers from Zaghari-Ratcliffe’s lawyers, asking searching questions about the government’s strategy to release the UK-Iranian dual nationals, go unanswered.
He also stresses in his letter that he believes Zaghari-Ratcliffe is being detained illegally and arbitrarily, and that the Iranian government should release her unconditionally.
A further much-postponed court hearing over the debt is due to be held on 4 November, and Zaghari-Ratcliffe’s lawyers claim it is not a coincidence that the case is being held after the US presidential elections, a possible turning point in US-Iranian relations.
Richard Ratcliffe, the husband of Zaghari-Ratcliffe, said: “This is the first response we have ever had to any of the letters we have written to the different defence secretaries, so I am grateful to Mr Wallace for engaging with us directly. I appreciate him responding and setting out his personal position that the IMS debt should be paid.
‘We would still like to meet him – to understand what is the way forward and to understand what practical avenues the MoD has explored over settling the debt, even through humanitarian supplies since this was something the US state department previously told us they thought would be fine in terms of sanctions.
“I’d also like to understand at a basic level what is going on. The prime minister, the defence secretary and a lot of other ministers are all on record saying they want this solved. It is not clear, then, who can be blocking this.”
Zaghari-Ratcliffe is under effective house arrest in Tehran, and pleading to be allowed to return to London to be with her husband and their daughter, Gabriella. She has said her chances of a second child are rapidly diminishing.
The wife of Anoosheh Ashoori, another British-Iranian locked in a Tehran jail, described the letter as “heartening” since he “officially acknowledges the IMS debt and the need of it to be paid”. She added: “What would be more consoling for the families of British hostages held in Iran would be for the government to make an official and unequivocal commitment to pay the debt instead of postponing the high court date for the hearing from March to November.”
She said it was easy for the government to urge the families to rely on “hush hush diplomacy” but “less easy to be patient when it is your loved one that is being subjected to more psychological and physical damage”.
She said her husband was suffering from depression and was missing yet more family birthdays and events.
The UK may be reluctant to act because it cannot see a humanitarian payment route that would not leak ultimately to the Revolutionary Guards, or it regards that any payment will be seen as equivalent to paying ransom for a hostage, and so only encourage further Iranian hostage taking. The British families point out that British dual nationals are being arrested anyway, and one, his identity as yet undisclosed, is currently on trial.
--- ---
... 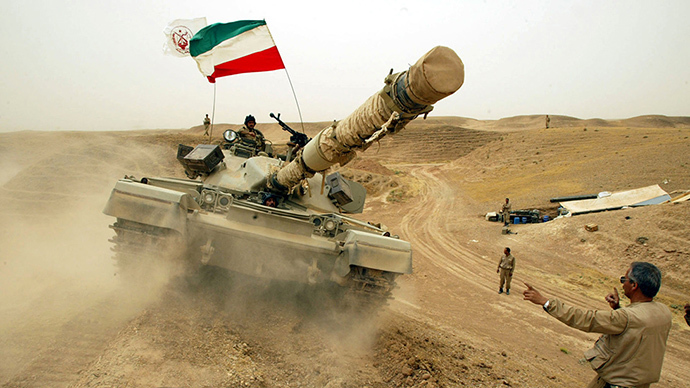 rt.com 02/02/2014 Military
Iran is to sue a UK firm over $1 billion of weapons that were purchased more than 30 years ago but never delivered. The deal was discontinued followin...View Details» 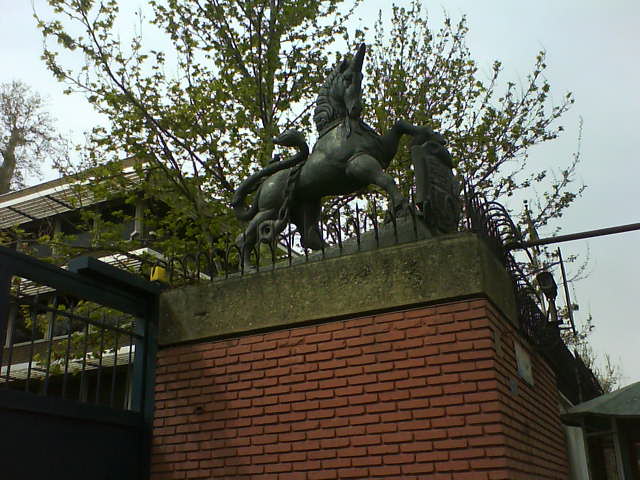 independent.co.uk 02/02/2014 Military
Mark Leftly February 2014 The Iranian government is taking a Ministry of Defence-owned company to the High Court to end a £400m row over British-...View Details»