Telegram pledges to make anti-censorship tools for Iran and China 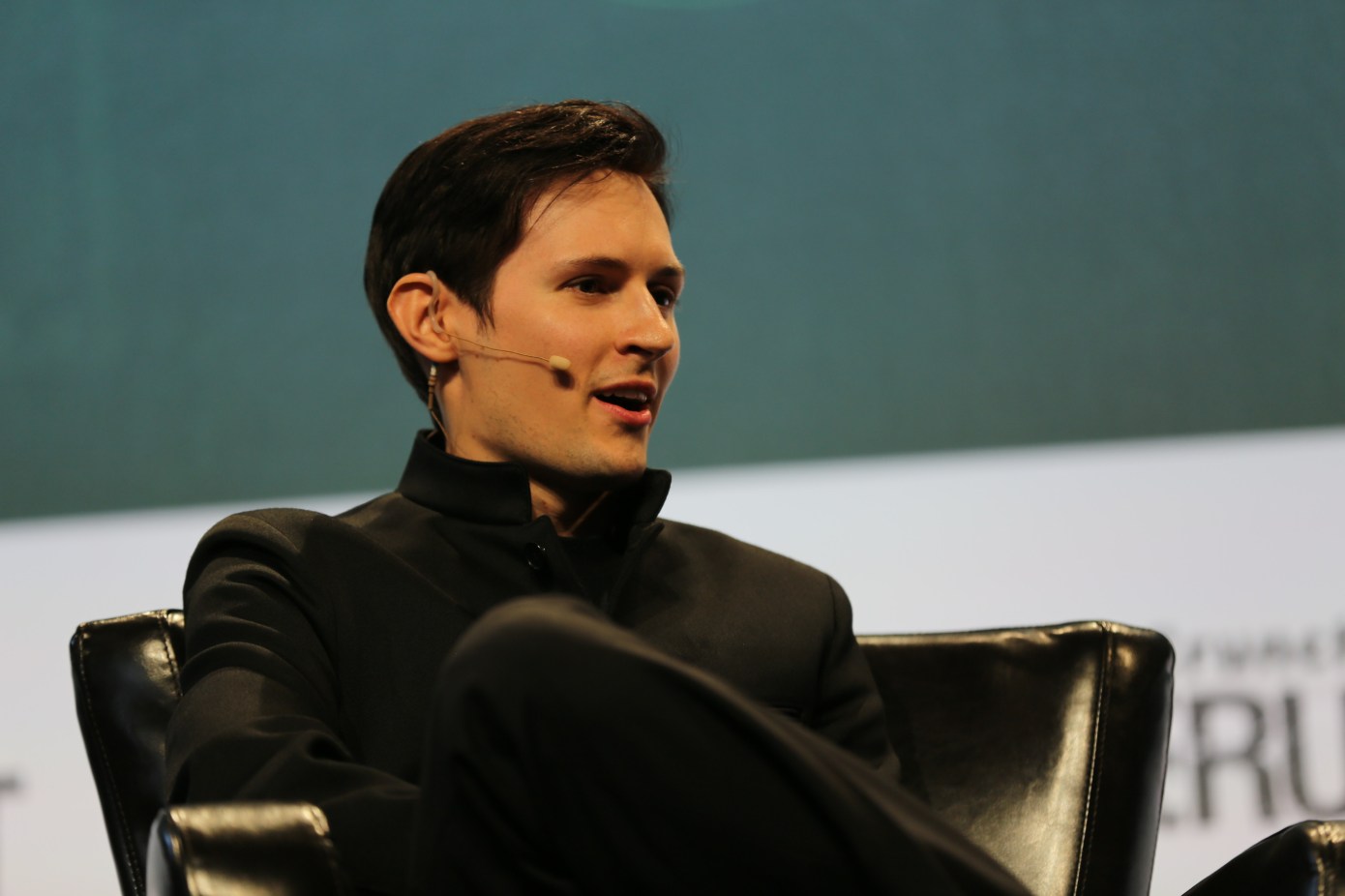 By Rita Liao, Natasha Lomas / 6:30 pm +0430•June 22, 2020
The encrypted instant messenger Telegram said on Monday it’s ramping up efforts to develop anti-censorship technologies serving users in countries where it is banned or partially blocked, including China and Iran.
“Over the course of the last two years, we had to regularly upgrade our ‘unblocking’ technology to stay ahead of the censors… We don’t want this technology to get rusty and obsolete. That is why we have decided to direct our anti-censorship resources into other places where Telegram is still banned by governments — places like Iran and China,” co-founder and chief executive Pavel Durov, who lived in Russia for years before going into self-imposed exile, posted on his personal Telegram channel on Monday.
The pledge noticeably came on the heels of the Russian government’s decision to lift its ban on Telegram last week. The app has generated impressive growth in Russia even after it was officially banned in the country in 2018 over its refusal to hand over encryption keys to the authorities who would then have access to users’ content. The restriction prompted the company to launch the “Digital Resistance” initiative that would provide anti-blocking tools to users.
As a result, Telegram resumed accessibility within weeks in most of Russia and the ban had since remained patchy. It doubled its monthly active users to 400 million in May since 2018, with 30 million coming from Russia.
Despite its popularity, the app is trapped in limbo as it copes with disgruntled investors who put up big bucks for the company’s ambitious blockchain platform, Telegram Open Network, which terminated abruptly in May.
It’s unclear why Russia suddenly decided to change tack on Telegram. In a statement, Roskomnadzor, the telecommunications authority that initially ordered the ban, said the decision arrived after it had assessed the “readiness expressed by the founder of Telegram to counter terrorism and extremism.”
This inevitably raised questions of the kind of concession Telegram has made to the Russian state. Durov stressed that his company uses advanced mechanisms to detect and prevent terrorist acts without compromising user privacy, the very ethos of Telegram. Time will tell how the app can accommodate two challenging tasks that are widely seen as mutually exclusive.
The government may also have a motive to unblock Telegram, which is particularly popular among Russian youngsters, as a constitutional vote that could extend Putin’s rule is scheduled for next month.
In response to TechCrunch’s request for comment, Durov brought attention to the company’s counter-terrorism efforts and privacy policy. “There are no sudden changes / secret deals,” he said in a tweet.
Many users in countries where Telegram is inaccessible, like China, run the app with virtual private networks (VPN) or other forms of proxy. The app has turned into a refuge for Chinese users to share and discuss information censored by the authorities.
For instance, following Beijing’s crackdown on bitcoins in 2017, traders flocked to Telegram and other encrypted messengers that were out of reach by the Chinese government. Earlier this year, many Chinese citizens seeking clarity around the coronavirus situation got around the Great Firewall to join Telegram channels maintained by volunteers sharing hourly updates on the virus. One of the largest Chinese channels focused on COVID-19 has amassed more than 85,000 followers.
--- ---
...

Russia and Iran Plan to Fundamentally Isolate the Internet ...
wired.com 06/06/2019 Internet-IT
By Stefan Volk/Redux For years, countries have spoken in vague terms about creating domestic internets that could be isolated from the world at will. ...View Details»