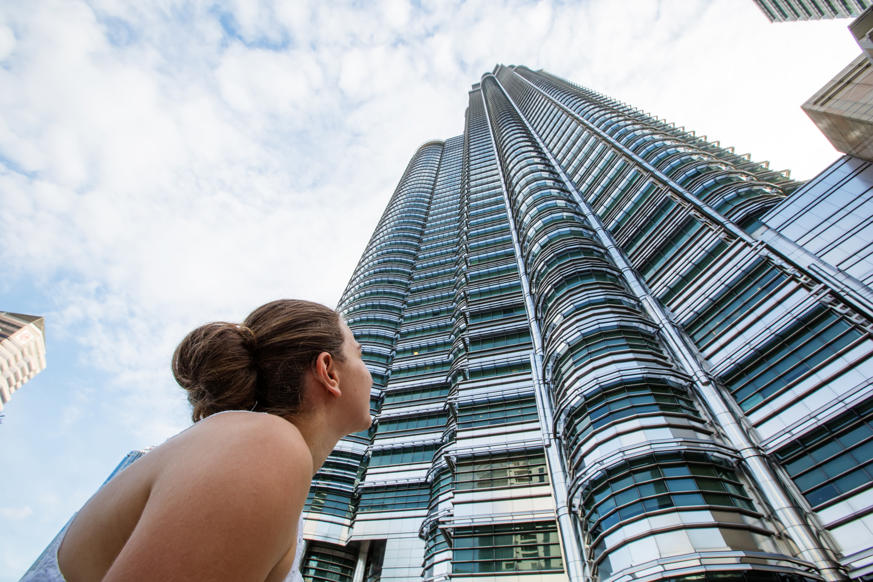 Iran Must Celebrate Its Heritage ...

nytimes.com 10/02/2014 Culture
By CAMELIA ENTEKHABIFARDFEB. 10, 2014 Last March, I sublet my Manhattan apartment. A woman called Shireen answered my ad, and when she came to visit I...View Details»