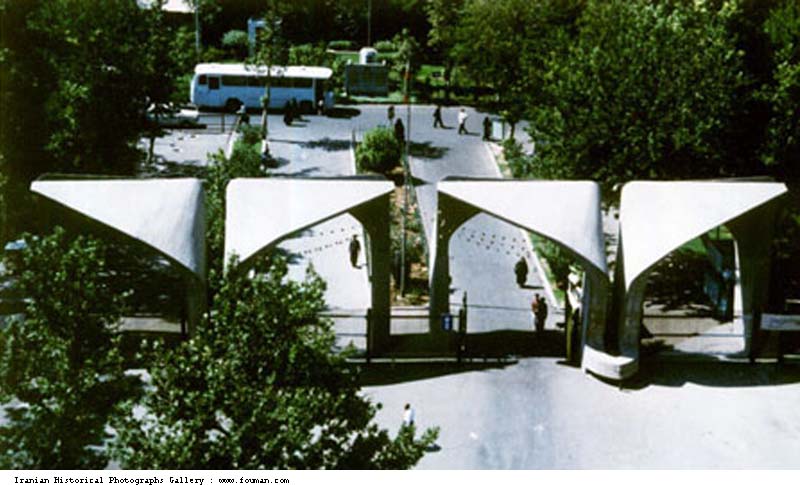 Tehran May Name a Street After Muhammad Ali, Once Quoted Calling Iran ... 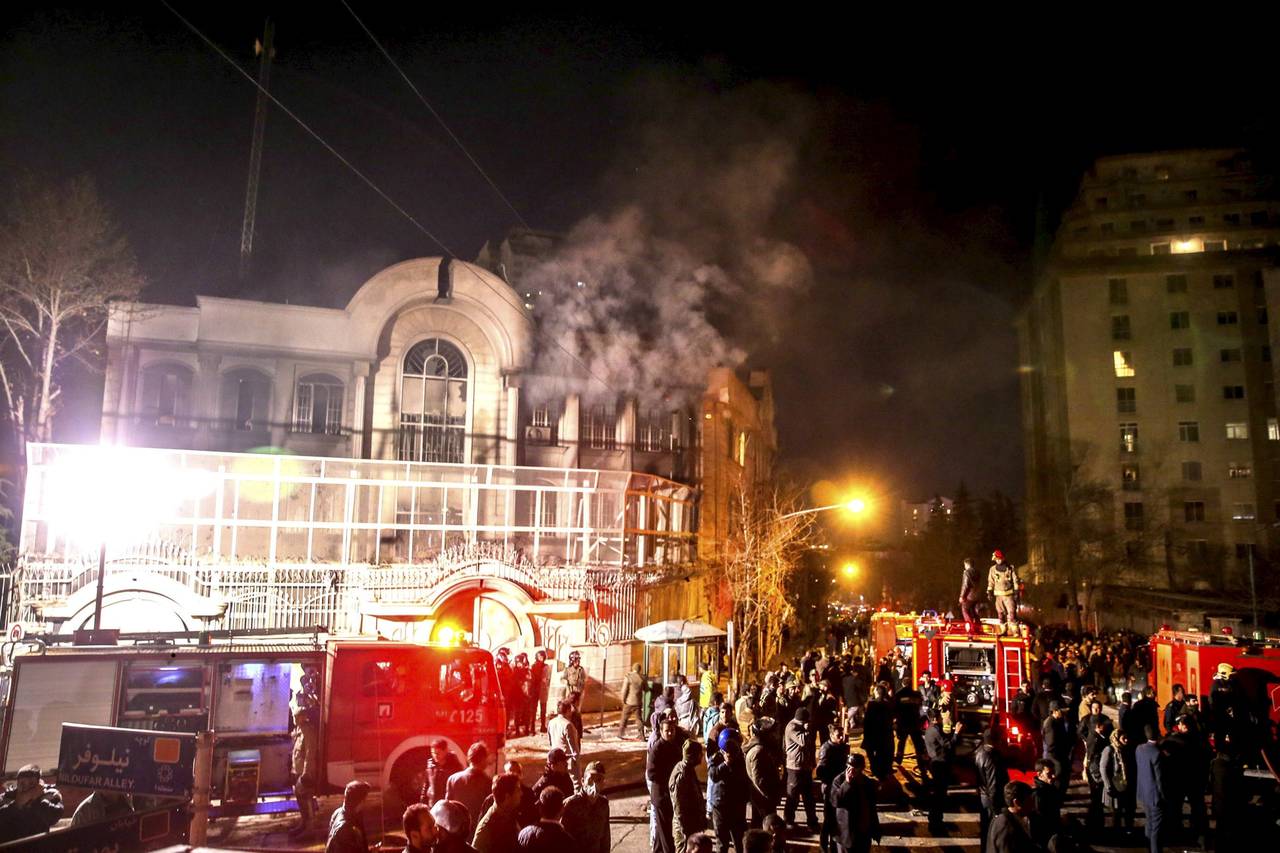 wsj.com 01/09/2016 Politics
Hostility to the minority group, which is targeted by Islamic State militants, is openly visible in the Sunni-led kingdom *** Protesters in Tehran st...View Details»