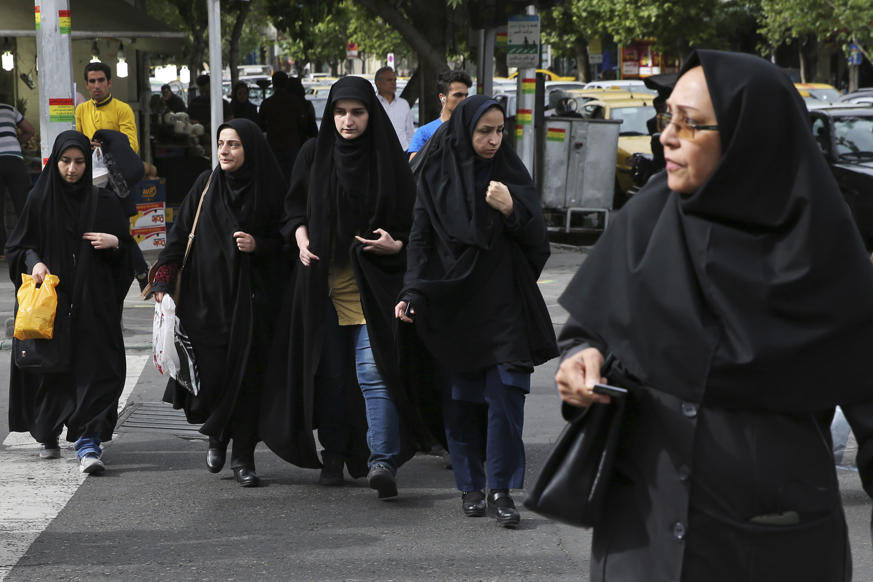 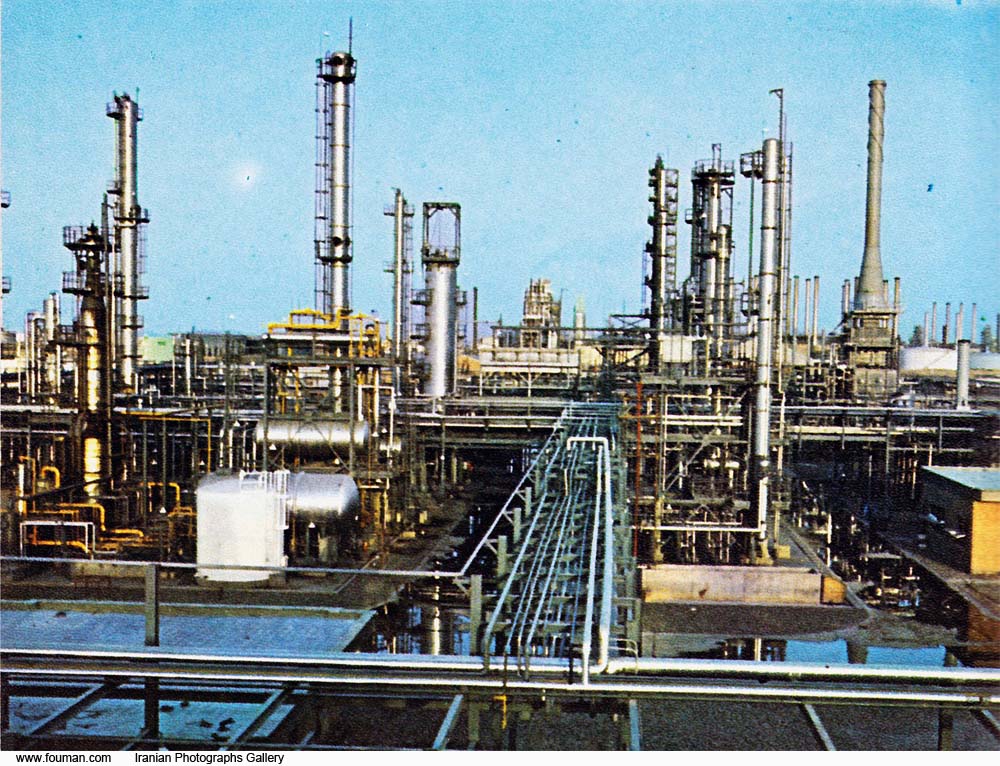 msn.com 11/03/2019 Military
By Golnar Motevalli (Bloomberg) -- The trial has started in an Iranian court for 13 petrochemical industry executives charged with embezzling 6.6 bil...View Details»

Results of the Iranian Presidential Election 2013 ...